Pandey’s better half Ashrita Shetty has acted in Tamil films like Telikeda Bolli and Indrajith. She has also appeared in several TV commercials and has won the Clean and Clear fresh face award. 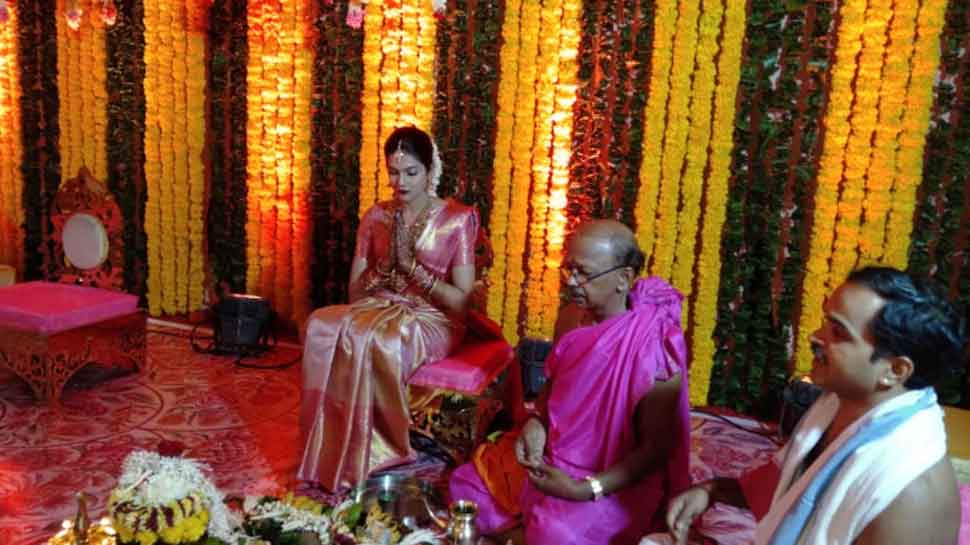 Just a day before marriage, the Indian skipper played 60 run innings in the Syed Mushtaq Ali Trophy in which Tamil Nadu got defeated by Karnataka. Karnataka team made a total of 180 runs in the match.

India and West Indies are slated to play three T20Is and as many ODIs.

IPL is top T20 league in the world, regret not to have played after 1st edition: Sohail Tanvir | Cricket News

U-19 World Cup: Australia’s Jake Fraser-McGurk gets scratched by monkey, to head back home

Virat Kohli would be happy to see full house when he walks out to...

Thank you and God bless you for retaining CM post: Prashant...