Kartik Aaryan and Ananya Panday are busy promoting their upcoming film ‘Pati Patni Aur Woh’. The stars are leaving no stones unturned to promote their film on various platforms. As the stars are busy with their promotional interviews, they were recently Kartik and Ananya papped.

In these photos, we can see a fan came to Kartik and Ananya with her baby boy. The little munchkin wasn’t really impressed to see the stars and constantly posed for the shutterbugs.

It narrates the story of a guy named Chintu Tyagi, played by Kartik and how he juggles to maintain a balance between his married life and an extra-marital affair.

The film is a modern adaptation of 1978 drama. It is scheduled to be released on December 6. It also features Aparshakti Khurrana in a supporting role.

The movie is directed by Mudassar Aziz and produced by Bhushan Kumar, Renu Ravi Chopra, and Krishan Kumar. 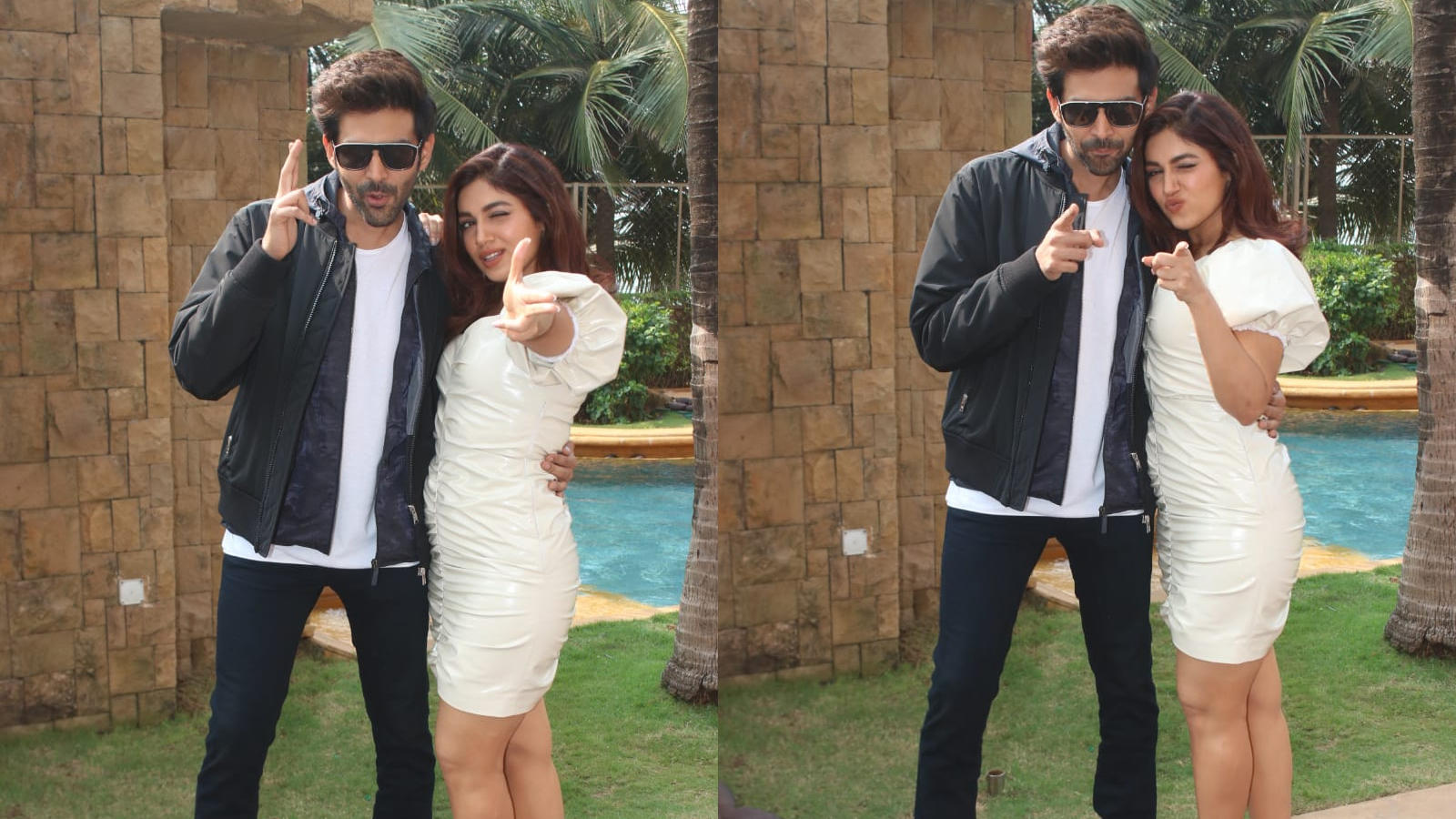 Photos: Alia Bhatt opts for a no-makeup look as he goes out and about in the city with mother Soni Razdan | Hindi Movie...

Diaper and 5-day Tests should only be changed when finished: Virender Sehwag against ICC...

Thousands gather for Women’s March rallies across US

Film industry not male-dominated, whoever brings money is a star: Farah...