The counter-terrorism agency has put out an ad with the names and pictures of six men against whom a special NIA court has issued a non-bailable warrant. 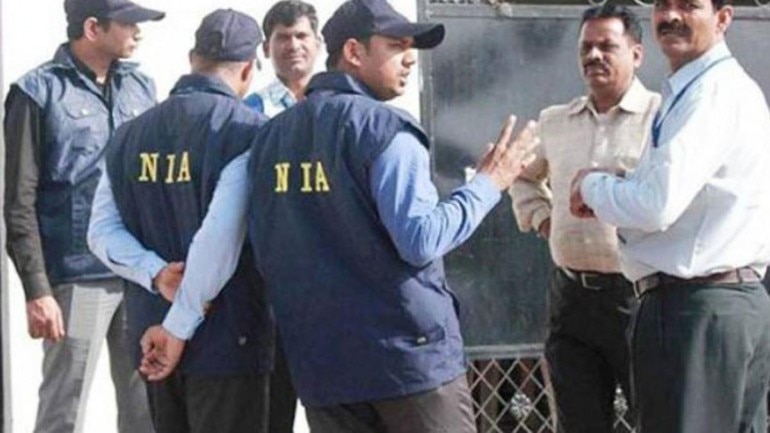 The National Investigation Agency (NIA) is offering a reward of Rs 1 lakh each for people able to provide information on six men wanted for the murder of Pattali Makkal Katchi member V Ramalingam in February.

The NIA has promised to keep the identity of informants confidential. They can contact its Chennai or Kochi offices.

A special NIA court has issued a non-bailable warrant against the six men.

Ramalingam, 41, was killed by a gang when he was on his way home in Thanjavur, Tamil Nadu, on February 5. His right hand was chopped.

A day earlier, he had confronted some Muslim men and accused them trying to convert people. He had also allegedly insulted one of the men by removing his skullcap and smearing ash on his forehead.

According to an FIR filed by the NIA, Ramalingam was allegedly killed by Popular Front of India (PFI) members and Social Democratic Party of India (SDPI) activists for interfering in their religious propagation.

Eighteen people from the two groups were named in the FIR, out of whom twelve have been taken into custody.

Initially investigated by police in Thirubuvanam, the case was transferred to the NIA in April.

A chargesheet has been filed against all 18 people in a special NIA court in Chennai.

Doctors warn Coronavirus could be as potent as SARS | India News

“Hrithik in ‘War’ is like Death by Chocolate”, says Deepika Padukone

Doctors warn Coronavirus could be as potent as SARS | India...