NEW DELHI: Senior Congress leader P Chidambaram on Saturday said the lower GDP growth rate of 4.5 per cent was as predicted but warned that third quarter will be worse.

India’s economic growth slipped further to hit an over-six-year low of 4.5 per cent in the July-September quarter, according to official data released on Friday. 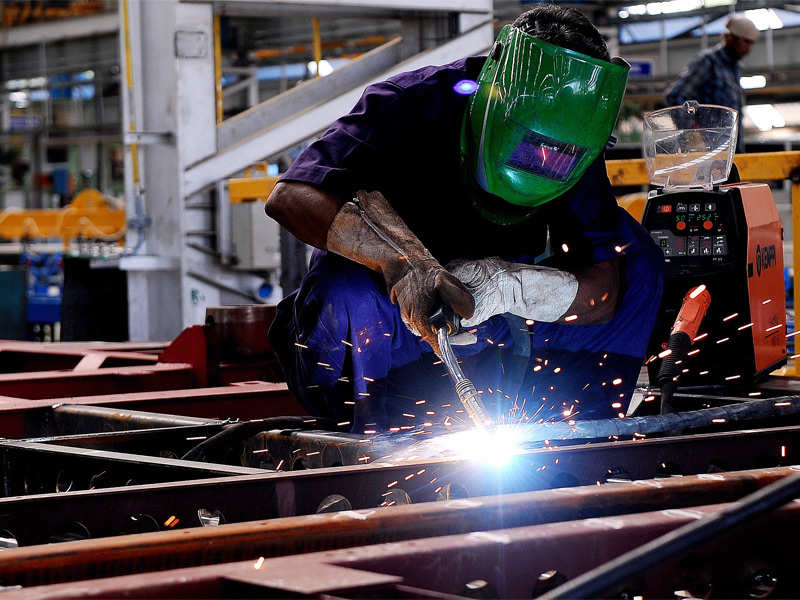 India’s economy grew at its slowest pace in 26 quarters in the July-September period of the current fiscal year, dragged down by contraction in the crucial manufacturing sector. Data released by National Statistical Office showed GDP grew by 4.5% in the September quarter, the lowest since the 4.3% expansion in the January-March quarter of 2012-13.

“As predicted widely, GDP growth in Q2 has come lower at 4.5%. Yet the Government says ‘All is well’. Q3 will not be more than 4.5% and in all likelihood will be worse,” Chidambaram said in a tweet posted by his family on his behalf.

The former finance minister, who is lodged in jail in cases of corruption and money laundering, also urged the people of Jharkhand, where polling is underway, to vote against the BJP to record their rejection of its policies.

“People of Jharkhand must vote against the BJP and record their rejection of BJP’s policies and model of governance. They have the first opportunity to do so,” he tweeted.

2020 will be my farewell year: Leander Paes | Tennis News

Thousands gather for Women’s March rallies across US