Bollywood superstar Salman Khan is, as usual, enjoying a great time as his film ‘Dabangg 3’ has taken a flying start. The film is released today and it’s garnering a positive response from the audiences. Though all the fans out there are excited but the film has been leaked online by the infamous Tamilrockers. This is not the first time that any film has been leaked.

Despite the film getting leaked, Salman’s super stardom and loyal fan base balances everything. Though, it might affect business but the team might take action against it.

In the past, we saw big ticket films like ‘Housefull 4’, ‘Bala’, ‘Saaho’, ‘2.0’ to name a few were also targeted by this group. The prints of ‘Dabangg 3’ are doing the rounds on the internet but being a big film; it might revive and do its business.

Directed by Prabhudheva, the third instalment of ‘Dabangg’ also stars Sonakshi Sinha, Saiee Manjrekar and Kiccha Sudeep in the pivotal roles. This film is a prequel which will showcase Salman’s character Chulbul Pandey’s early life and how he becomes a cop. He will be seen romancing newbie Saiee in this one. 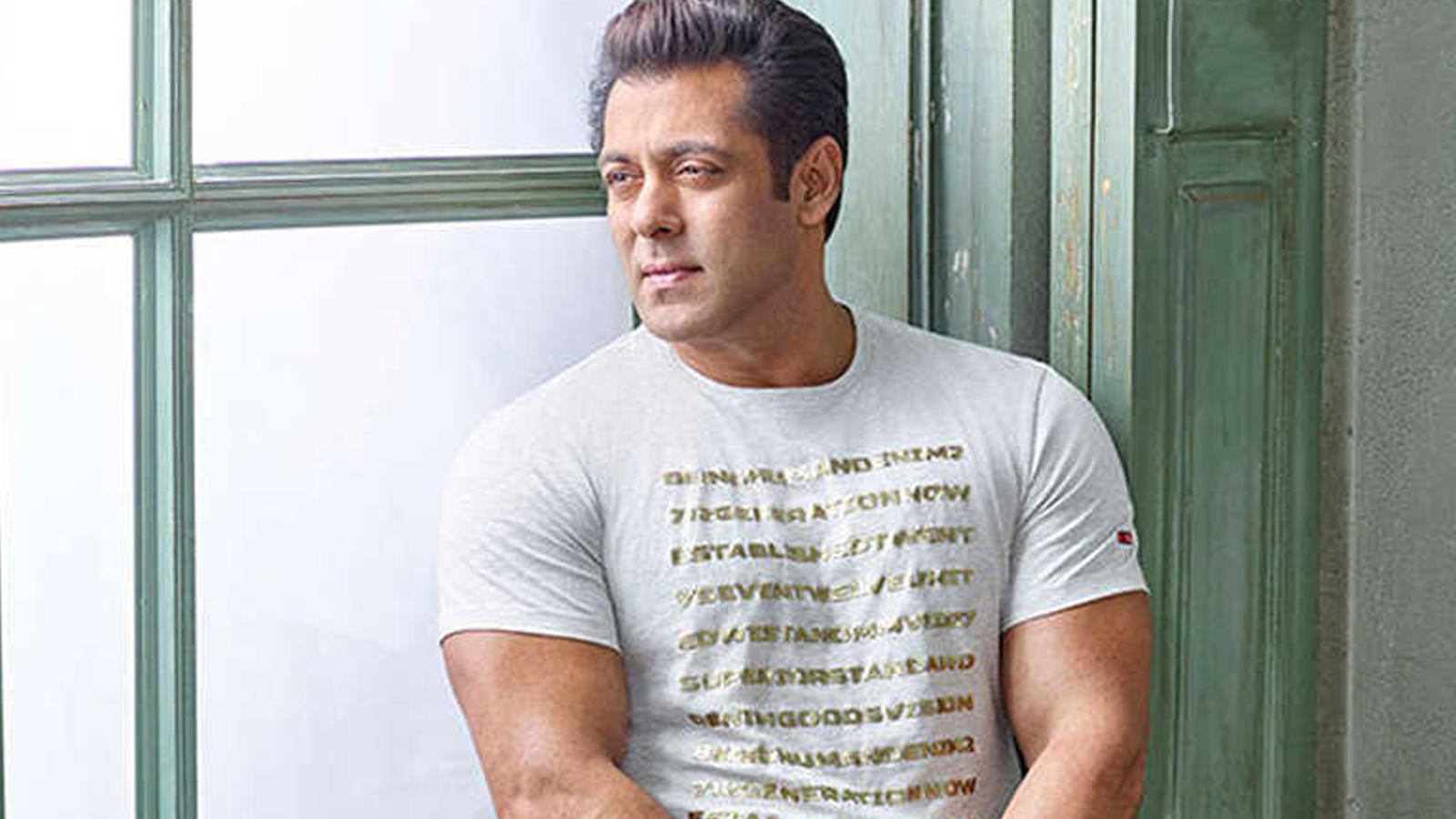 In Memoriam: Indian cine personalities who died in 2019

James Comey admits he was wrong about Carter Page wiretap

Daily Horoscope: Find out what stars have in store for you— December 19, 2019

admin - December 13, 2019
0
Meghna Gulzar made her directorial debut in 2002 with Filhaal. Meghna Gulzar may not like her movies to be called 'female-centric',...