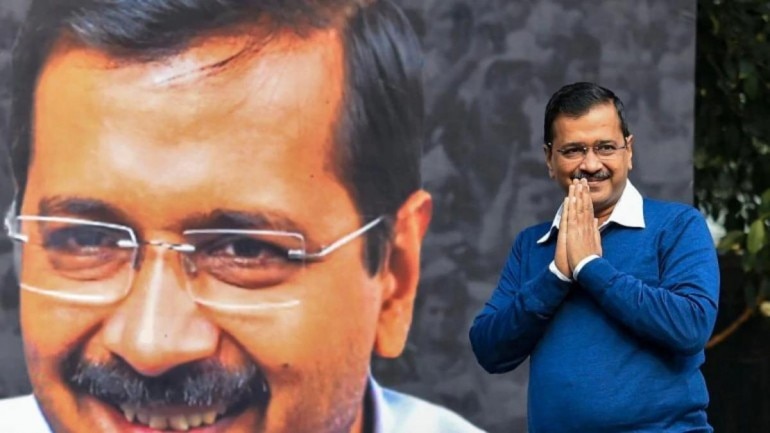 Ahead of assembly polls, N D Sharma, sitting AAP MLA from Badarpur, on Tuesday said he has resigned from the party and accused it of selling tickets to candidates.

His resignation comes a day after AAP inducted two-time MLA Ram Singh Netaji to the party. On Monday, Sharma had sat on a protest at Delhi Deputy Chief Minister Manish Sisodia’s residence over Netaji’s induction.

“I have resigned from the party. We joined the AAP for clean politics but what is the difference between you (AAP) and other political parties now. I won with 94,000 votes and he (Netaji) with 17,000 votes but he was inducted into the party just like that. The hard work of volunteers was ignored,” Sharma said.

Sharma further said he would contest the upcoming polls but did not disclose if he would join another party or fight independently.

He also claimed that after the polls, the AAP-led Delhi government plans to increase the rate of electricity, water, bus rides and stop free pilgrimage.

“You are using people to win election. You didn’t raise the level of politics, you have dropped it further,” Sharma said while referring to the AAP.

The MLA also alleged that election tickets have been sold by the party.

“If they wanted someone else they could have chosen some volunteer from the party,” he said.

No immediate reaction was available from AAP.

Budget 2020 may announce big bonanza for income tax payers, no...

Hope Fadnavis won’t repeat mistakes he made as CM: Sena

admin - December 2, 2019
0
The Shiv Sena on Monday expressed hope that Devendra Fadnavis, as leader of the opposition in the Maharashtra Assembly, would not repeat the...