The 66th National Film Awards 2019 was concluded today and were held at Delhi’s Vigyan Bhawan. The awards were handed over by honourable Vice President Venkaiah Naidu.

The event was hosted by Bollywood actress Sonali Kulkarni and Divya Dutta while it was attended by many celebs.

Vicky Kaushal and Ayushmann Khurrana received the award for their spectacular performance in ‘Uri: The Surgical Strike’ and ‘AndhaDhun’. Vicky took to his Instagram to express his happiness and uploaded a picture of him posing with the award. Wearing a navy blue Jodhpuri suit, the actor was all-smiles for the camera.

Soon, celebs like Dia Mirza, Nimrat Kaur, Diljit Dosanjh, Diana Penty and more congratulated the actor in the comment section of his post. The film received a lot of love and appreciation from the critics as well as the audience. The film crossed the 200 crore mark at the box office. 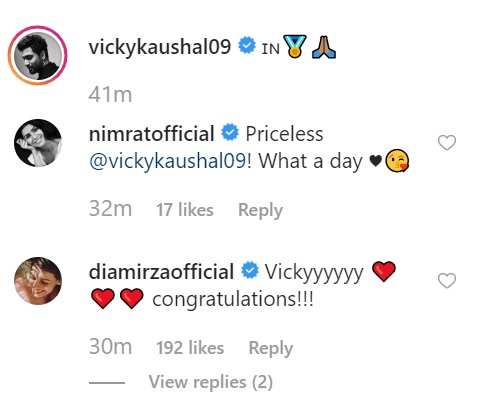 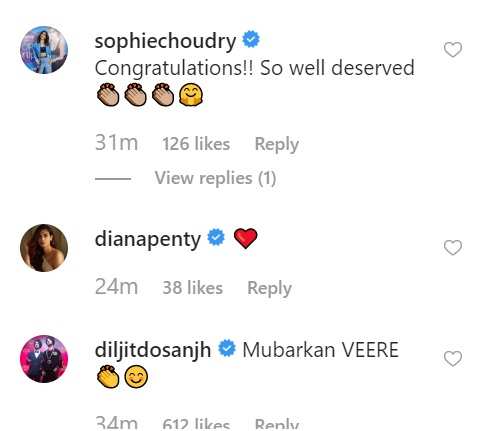 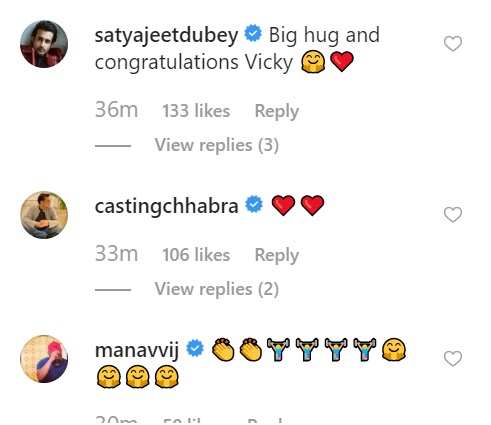 ‘Uri: The Surgical Strike’ is based on Indian Army’s retaliation to the 2016 Uri attack. Helmed by Aditya Dhar, the film also starred Paresh Rawal, Mohit Raina and Yami Gautam in lead roles.

Who was Iranian General Qasem Soleimani and why his killing matters

Stocks’ bullish momentum to continue in 2020 if history any guide

MUBI launches in India with a channel dedicated to Indian films

admin - November 17, 2019
0
MUBI is available to stream and download on the web, mobile devices, Smart TVs and streaming sticks. The streaming platform offers a collection...