Ayushmann Khurrana and Vicky Kaushal received the esteemed award for their performance in ‘Andhadhun’ and ‘Uri: The Surgical Strike’, respectively. 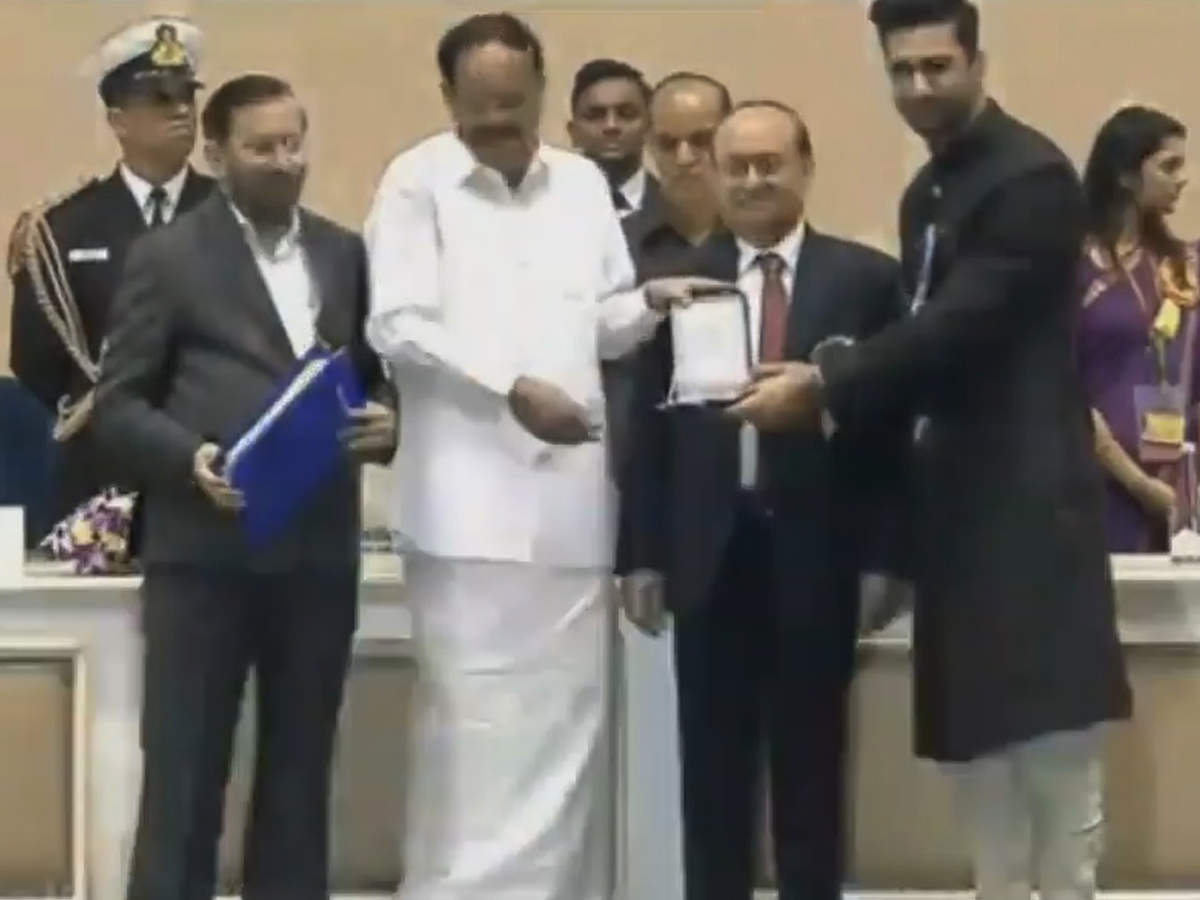 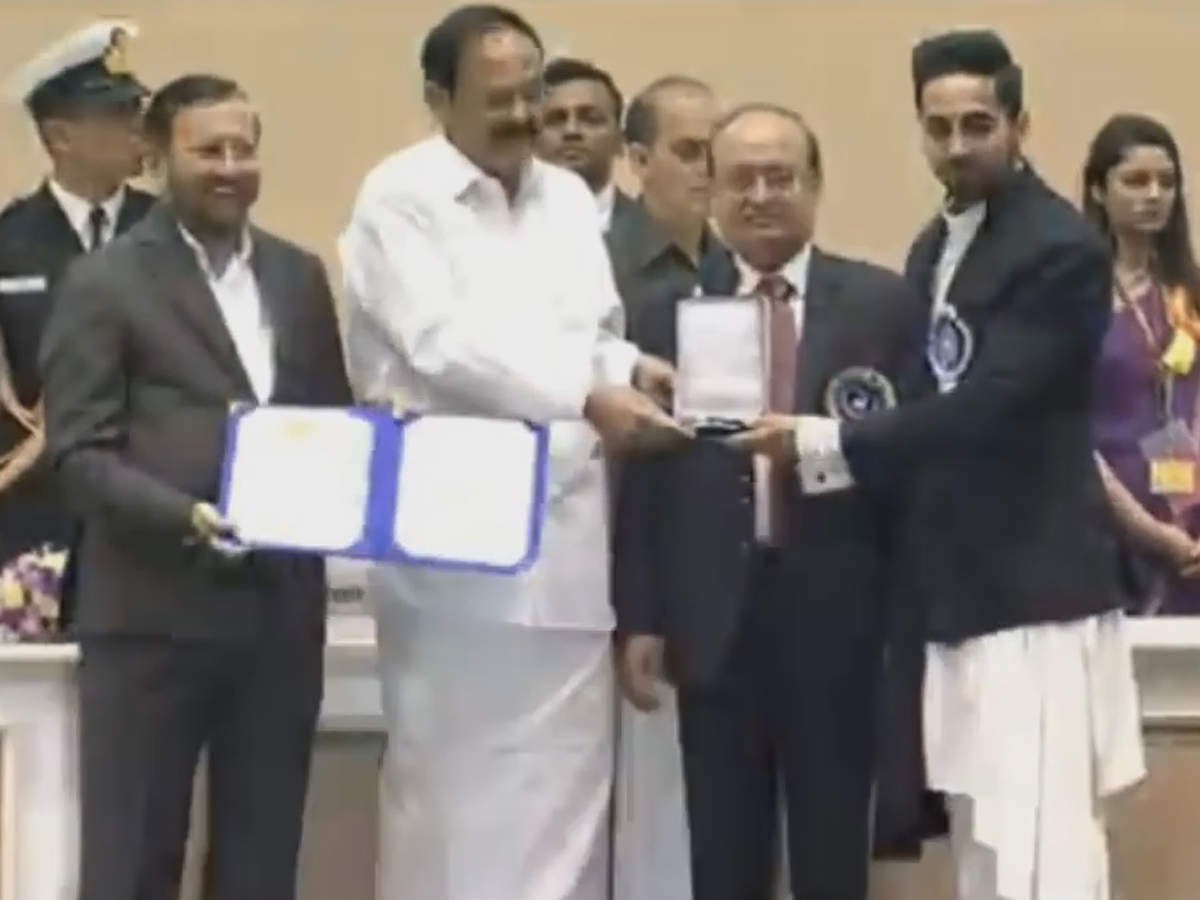 Akshay Kumar, who is going all guns blazing with back to back stellar performances and box office blockbusters, accepted the National Award for the Best Film on social issues for his movie ‘Padman’. 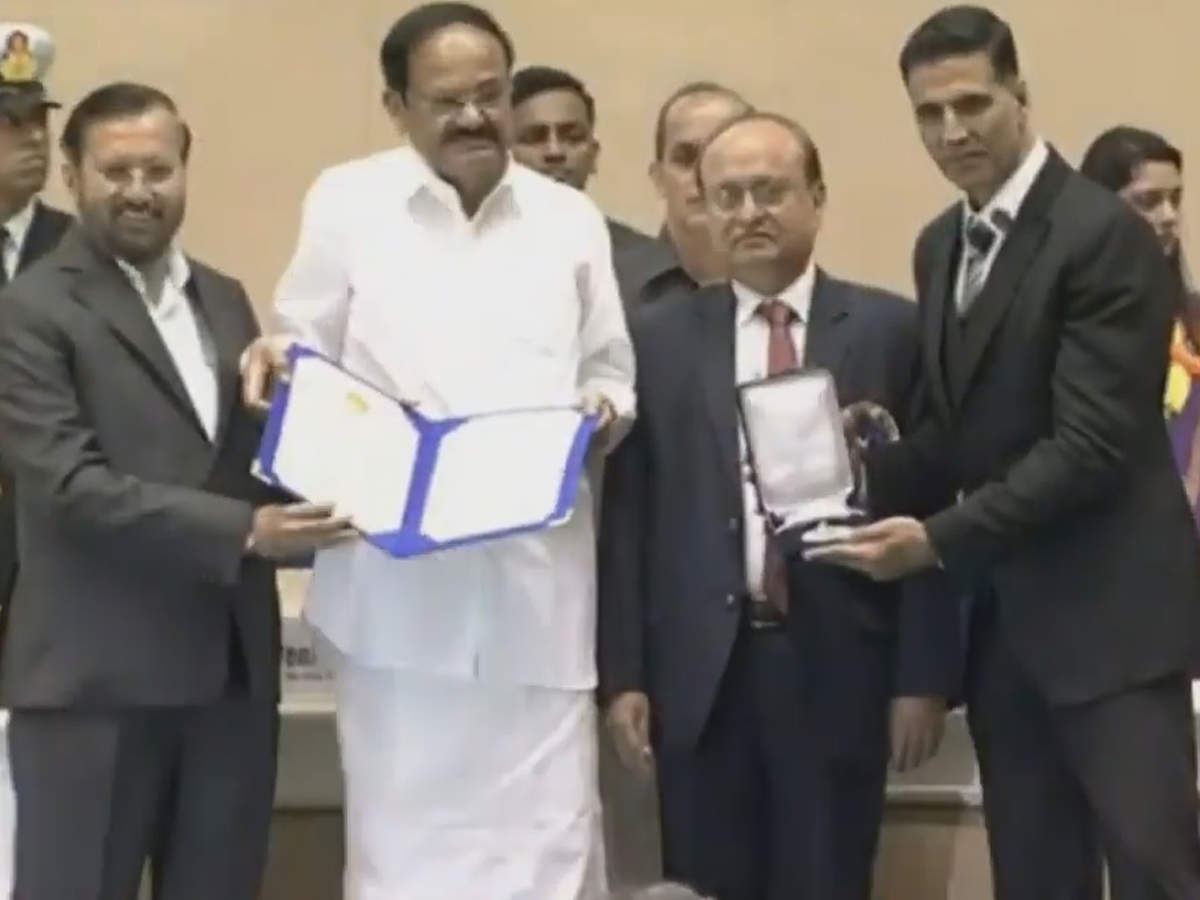 The National Film Award for Best Popular Film providing wholesome entertainment was awarded to Amit Sharma for ‘Badhaai Ho’, which saw a great response from the people attended the ceremony at the Vigyan Bhawan. 74-year old Surekha Sikri, who received the award in a wheelchair owing to her ill health, bagged the National Award for the Best Supporting Actress. She received a thunderous response from the audience. 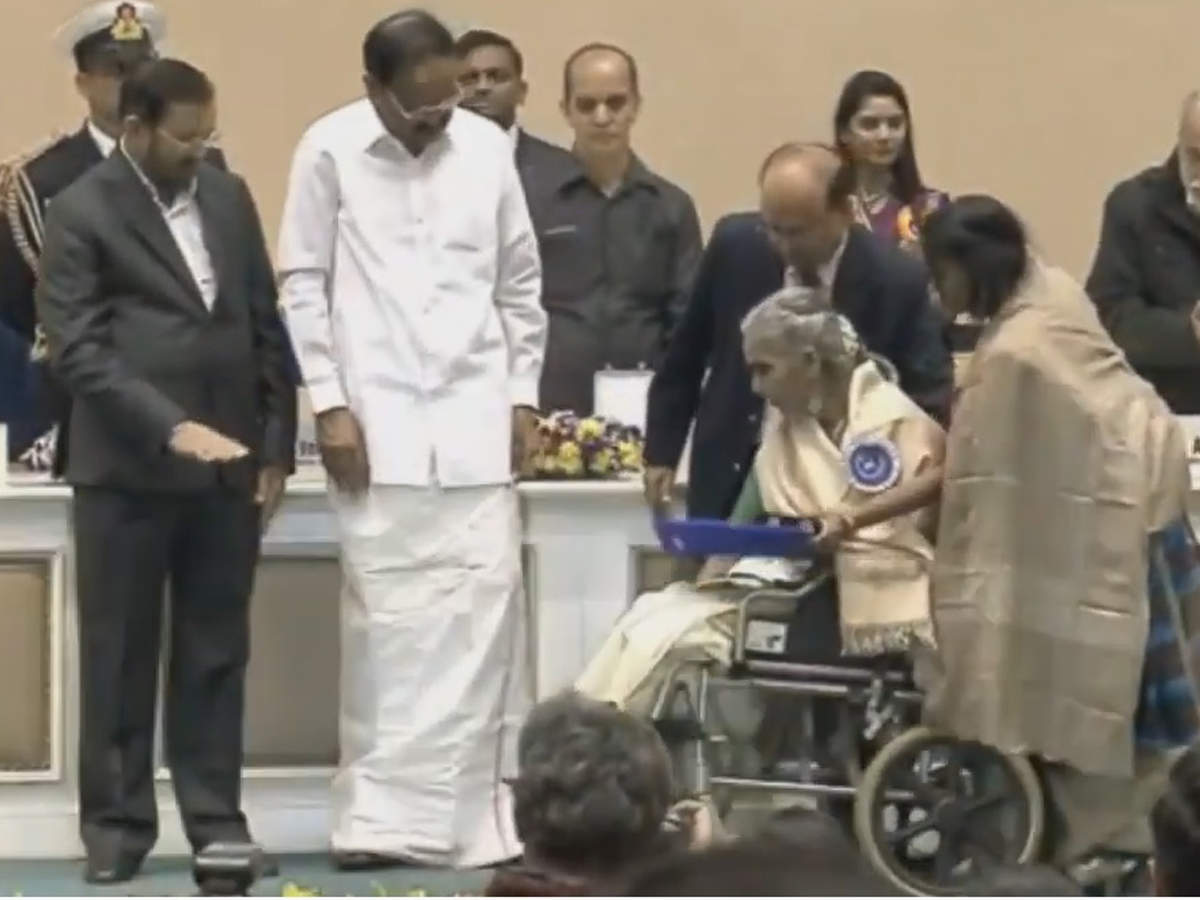 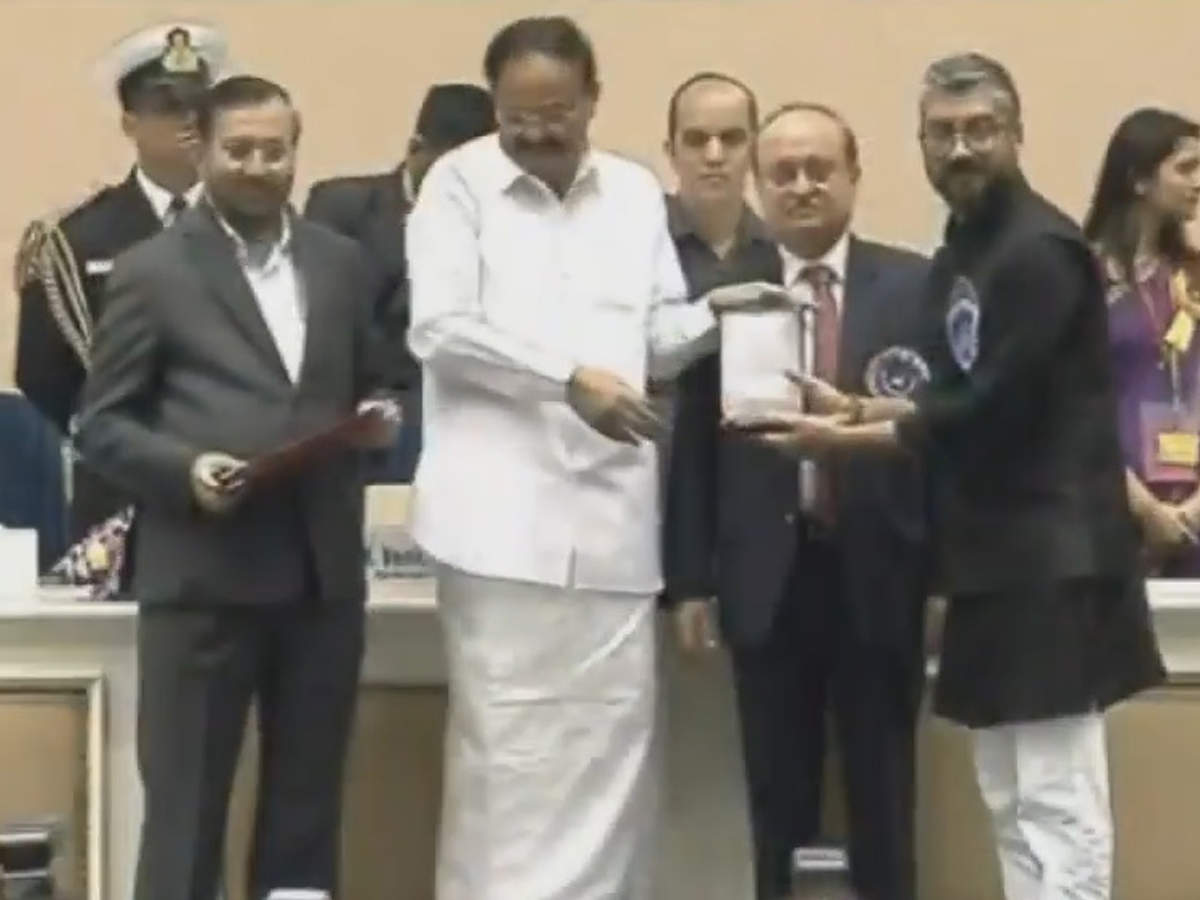 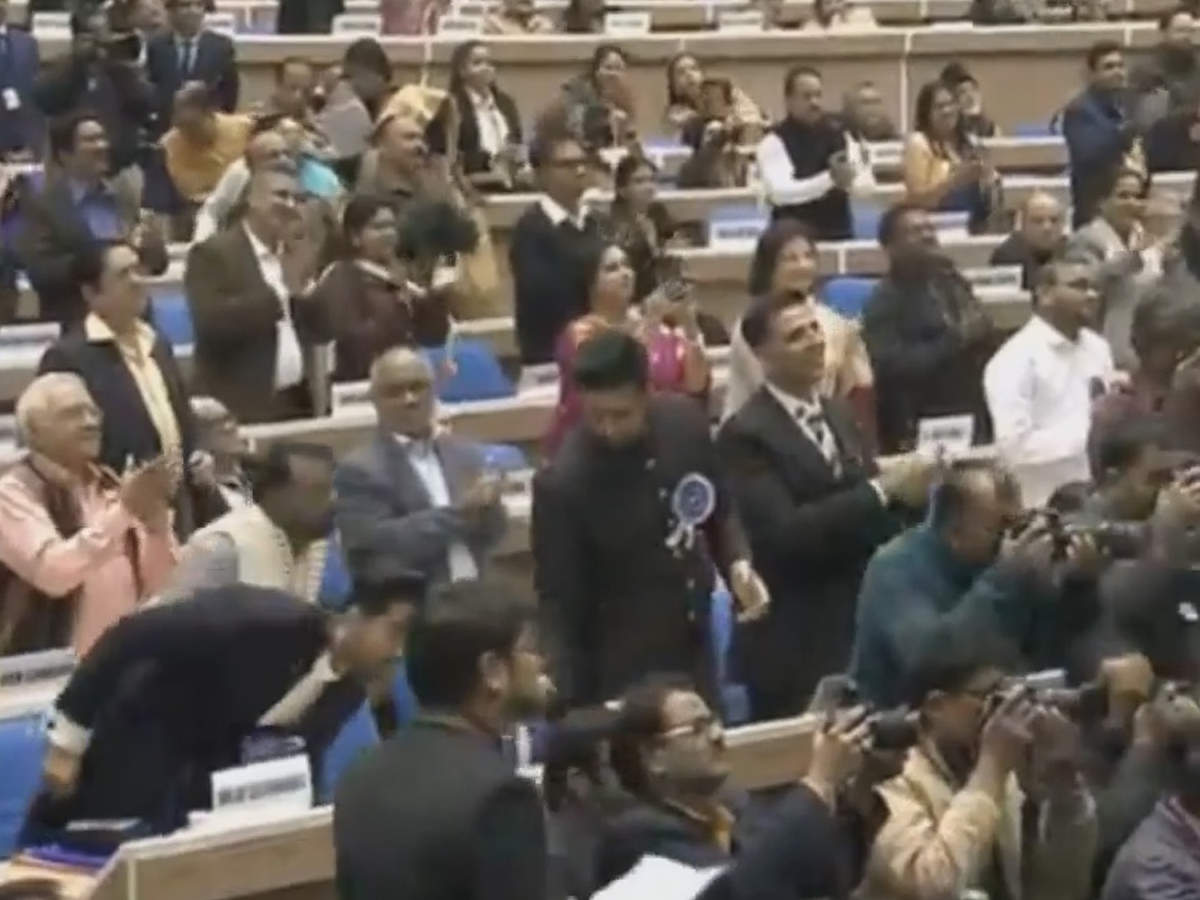 Ace filmmakers Sriram Raghavan and Aditya Dhar too received the prestigious National Award from Vice President Venkaiah Naidu for ‘Andhadhun’ and ‘Uri: The Surgical Strike’ respectively. While ‘Andhadhun’ bagged the award for the Best Feature Film in Hindi, ‘Uri: The Surgical Strike’ director won the award for the Best Director. 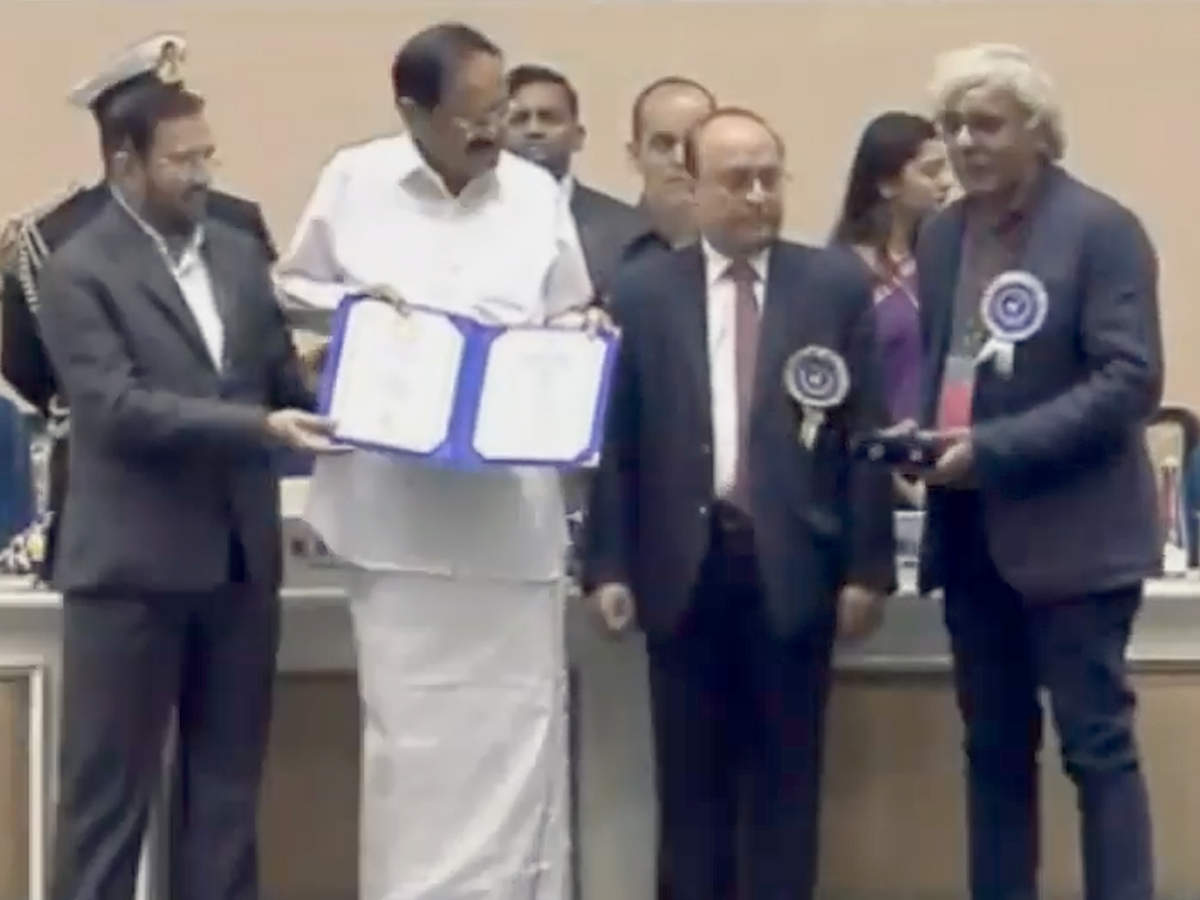 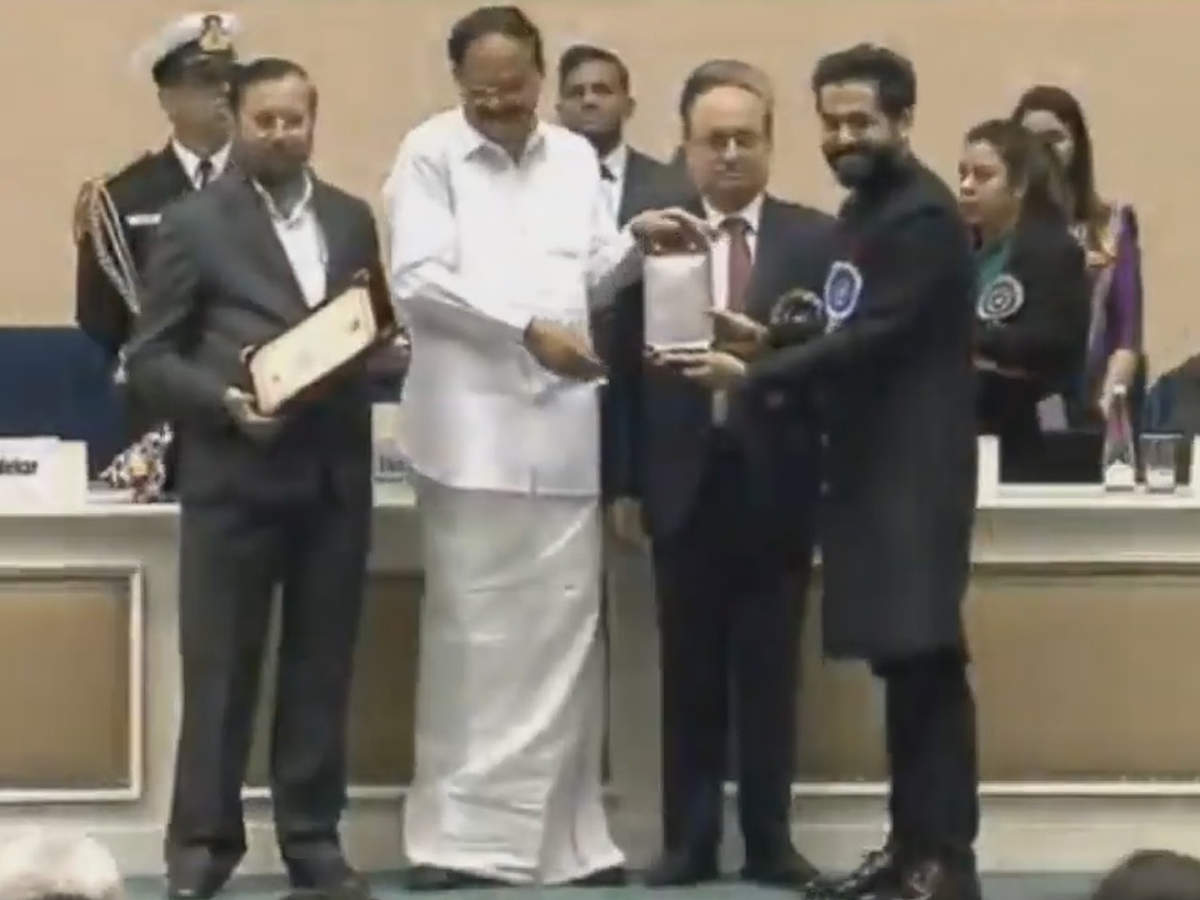 Bollywood stalwart Amitabh Bachchan, who couldn’t attend the National Award ceremony due to health conditions, was praised by Vice President Venkaiah Naidu in his speech. Expressing his delight for Amitabh Bachchan being bestowed with the Dadasaheb Phalke, Vice President Naidu said that Big B is an institution in himself and has been a perennial inspiration since the past five decades.

How DNA-testing companies like Ancestry and 23andMe can survive