On Aditya Roy Kapur’s 34th birthday, the makers of his upcoming film Malang shared the first look of him and leading lady Disha Patani. The actor shared the look on his social media and treated his fans with his drool-worthy abs. In the photo, the actor is seen flaunting his chiseled muscles and curly hairdo with Disha on his side. The photo appears to be from a beach in Goa as the actors have shot most of the film there.

There is no denying that this photo will make it difficult for the fans to wait for the film. Aditya Roy Kapur had a working birthday this year. He was dubbing for his movies since morning. Other than Aditya and Disha, Malang also stars Anil Kapoor and Kunal Kemmu in important roles.

Earlier, the actors shared photos and videos from the sets of the film when they wrapped Malang. Director Mohit Suri also treated fans with photos showing the cast posing with each other and wrote: “Madness !! Mayhem !!Malang ! filmwrap.”

Previously in an interview, Mohit said, “With Malang, I am essentially returning to the genre I enjoy the most. It will be intense, edgy and mad. I hope Malang is as thrilling and exciting an experience for the audience to see as much as it has already been for me.”

The film is co-produced by Bhushan Kumar of T-Series, Luv Ranjan Films and Northern Lights Entertainment’s Jay Shewakraman. It will release on February 14, 2020. 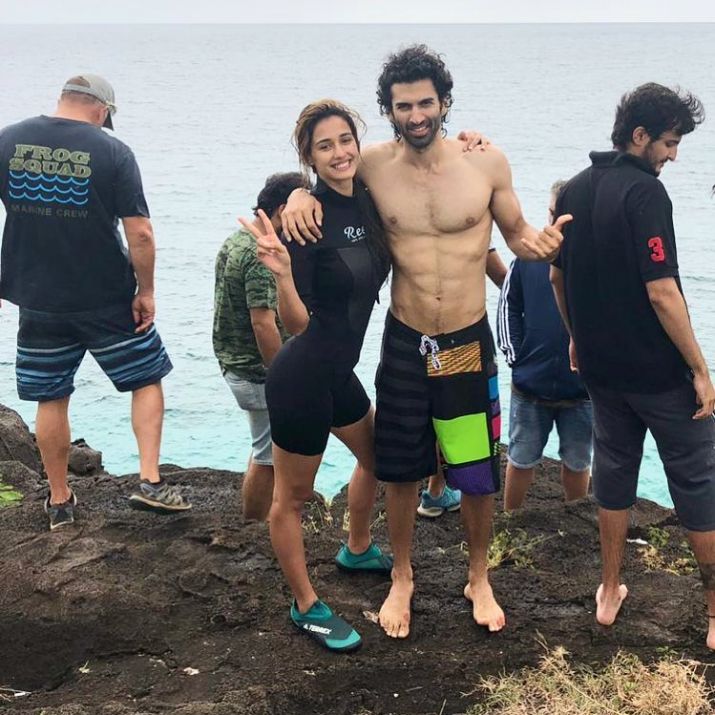 Your Facebook profile may be key to getting a job, study...

Bhumi and Ananya Rapid Fire: How would they tackle the tricky...

admin - November 30, 2019
0
While Bhumi Pednekar is celebrating the success of her last outing Bala, Ananya Panday is enjoying her smooth landing in Bollywood with Student...