NEW DELHI: Loss-making Air India will have to be closed down if not privatised, civil aviation minister Hardeep Singh Puri informed Rajya Sabha on Wednesday and said the government is committed to secure a favourable deal for all employees of the state-owned carrier. The government is in the process of finalising invitation of bids, he said, adding interests of employees of the state-owned carrier Air India would be protected and there would be no job loss till its privatisation.

“Your airlines would have to be closed down if not privatised,” Puri said while replying to a supplementary question.

“… The process of disinvestment is underway. The issue of getting bids will arise only after we complete the processing. So far, the alternative mechanism, under the chairmanship of the Home Minister, has been made,” he said. 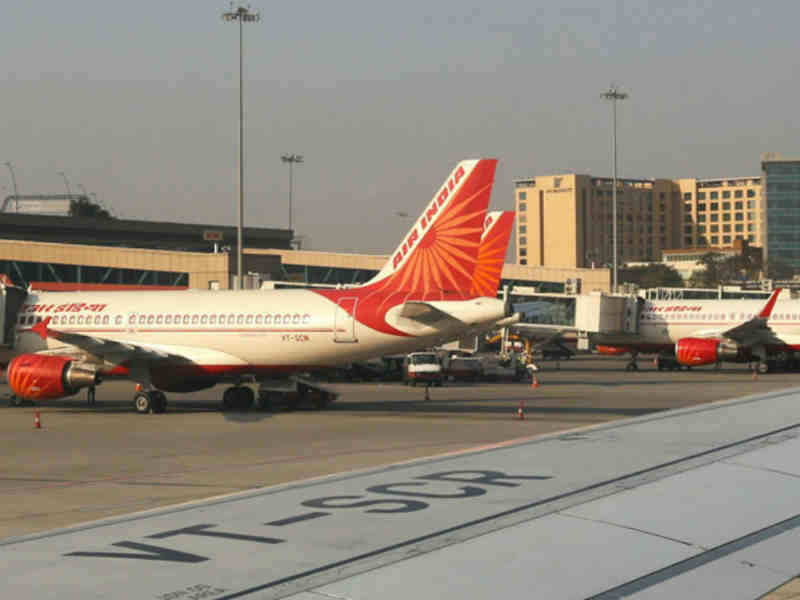 The government is considering a plan to exclude more than half of Air India Ltd’s $11 billion of debt to lure investors, sources said. The government plans to ask proposed investors to take over Rs 30,000 cr of the airline’s debt, which are backed by the carrier’s aircraft. The government may call for the so-called expression of interest as early as December 15.

“We have taken some decisions. Other decisions are being processed. Once we invite bids, then, we will see how many bids have come in,” Puri added.

Talking about employees’ concern, he said, “Issues being related to current employees, their health cover, how many would remain and what would happen, we are committed to secure a favourable deal for all employees.”

Puri said there is a decline in global freight traffic but there might not be any impact in India.

“There is a decline in global freight traffic but if you look at the Indian scenario, I think that transportation by air is taking off and I don’t see too much of a decline there.”

The minister highlighted that earlier it used to take 116 hours to import a particular product and now it has come down to 39 hours.

“Hour for exports is down to 24 hours. So, the freight traffic is increasing. It has been in double digits till recently. I don’t have the very latest figures but my submission is that global trends may not really be impacting on our domestic figures.”

While replying to a separate query, he rejected recent reports suggesting that several pilots of Air India are leaving the airline as their salaries are not being paid on time.

“Air India pilots are very well looked after and their salaries in relation to what other air carriers are offering are very good,” said Puri.

He further said, “Insofar as resignations are concerned, I have not heard of any single case where anybody has resigned.”

Puri said 25 per cent salaries of various employees were withheld when Air India was in financial crisis.

“There is full intention that before the privatisation or disinvestment is completed, this 25 per cent would be reimbursed to all employees in all segments,” he said.

The minister also assured that there would be no job loss in Air India till privatisation.

On November 17, finance minister Nirmala Sitharaman had said that the government is looking to wrap up the sale of state-run companies Air India by March 2020.

Earlier, the plan to sell Air India did not go through for lack of investors and the lukewarm response to its sale.

The ailing national carrier has a debt of around Rs 58,000 crore.

Vacationers will really feel safer when there is a coronavirus vaccine

Ariana Grande and Justin Bieber’s Caught With U is the right...

Vacationers will really feel safer when there is a coronavirus vaccine