NEW DELHI: Indian airlines face an existential crisis due to mounting losses and prohibitive operating costs, much like the country’s telecom players. But unlike the three big telecom players who are now working together to avoid any of them shutting down by hiking user charges, airlines are going deeper into red by charging fares that do not reflect cost. SpiceJet CMD Ajay Singh drew this interesting analogy between the two crisis-ridden sectors on Wednesday while blaming market leader IndiGo, which flies almost one in every two domestic passengers, for the below cost fares.

IndiGo CEO Ronojoy Dutta, on the other hand, last week had told TOI that no single Indian airline including itself has pricing power which is solely determined by how full the planes are. 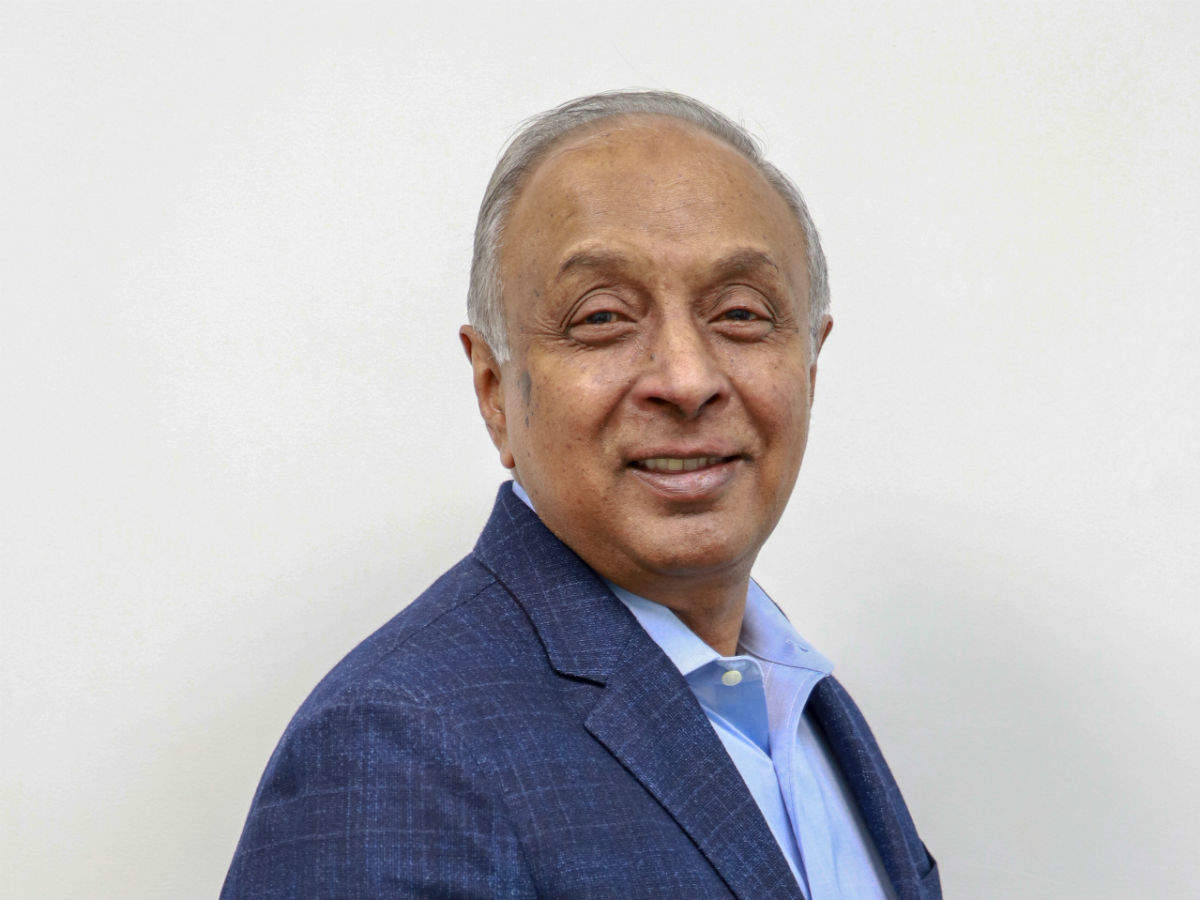 IndiGo has been facing headwinds with constant snags on Pratt & Whitney engines that power its mainstay of Airbus A320/21 Neos. The airline has a stiff regulatory deadline to change over 100 of these engines in 3 months or ground the Neos that still have the older, more snag-prone versions of the same.

“There are lot of parallels here. In airlines, we have a large monopolistic player (IndiGo like Jio in telecom) driving down fares in general; a struggling public sector players that the government is supporting (Air India, like BSNL-VSNL) and a low fare, high taxation and highly regulated environment for these two sectors. So we have to ensure there will be lessons learnt from aviation to avoid more casualties (after Kingfisher and Jet),” Singh said.

While constantly complaining of ultra high operating cost — fuel for domestic flights being costliest in India — and fares that do not cover costs leading to losses, all big and emerging Indian carriers (except divestment-bound Air India) are adding planes at a furious pace. Then to fill them up, they offer low fares.

Singh noted another “dangerous” trend in Indian airlines’ pricing of fare inversion where tickets prices fall closer to date of travel. This, he said, goes against the basic concept of people buying early to get low fares and airlines getting cash flow. “This fare inversion did not persist. But it happened and that is very dangerous of Indian aviation,” Singh said.

CRUT announces reduction of AC bus fares for next 2 months

Nirbhaya case: All four convicts have to be executed together, not...

Alphabet, UPS have edge in delivery’s next frontier: drones

admin - December 22, 2019
0
(This story is part of the Weekend Brief edition of the Evening Brief newsletter. To sign up for CNBC's Evening Brief, click .)Next...