Ranbir Kapoor’s cousin and actor Armaan Jain turned a year older yesterday. The star had hosted a small birthday party at his residence in Mumbai last night. The party was attended by his fiancé Anissa Malhotra Karisma Kapoor, Ranbir Kapoor, Alia Bhatt, Kiara Advani among others.

Sister Karisma Kapoor has taken to her Instagram stories to share a few pictures wishing the birthday boy on his special day. In one of the photos, we can see Alia and Ranbir posing together all smiling for a group pic. In another photo, the entire girl gang can be seen posing for the camera.

Check out the pictures: 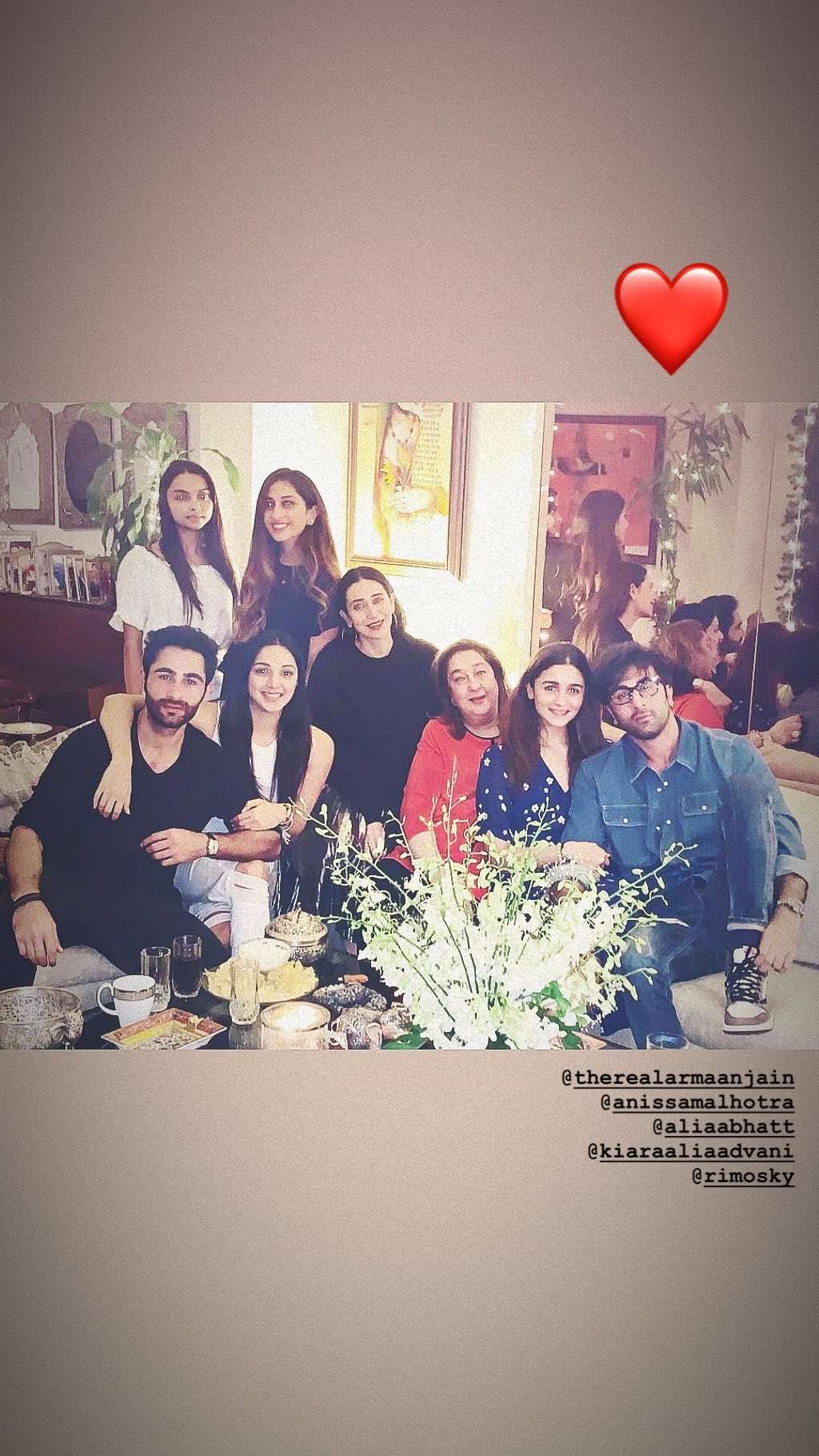 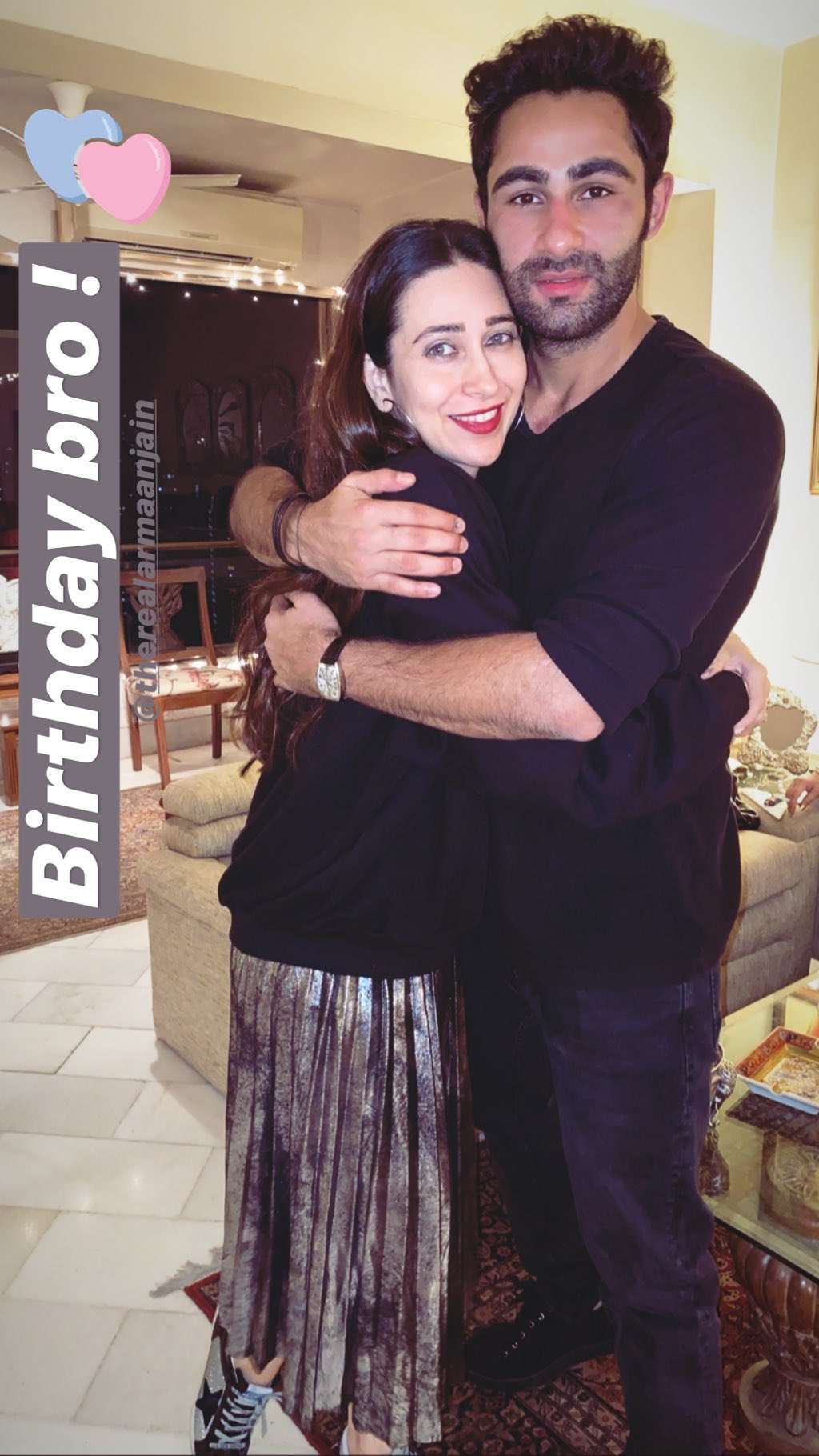 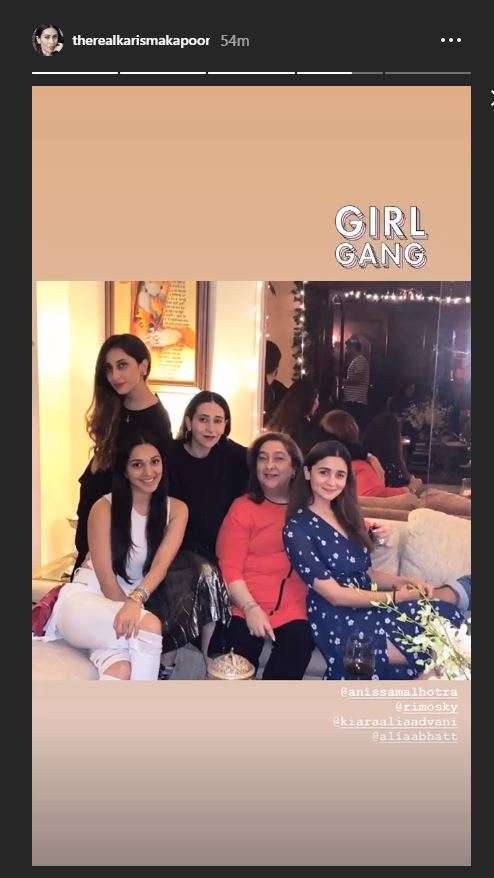 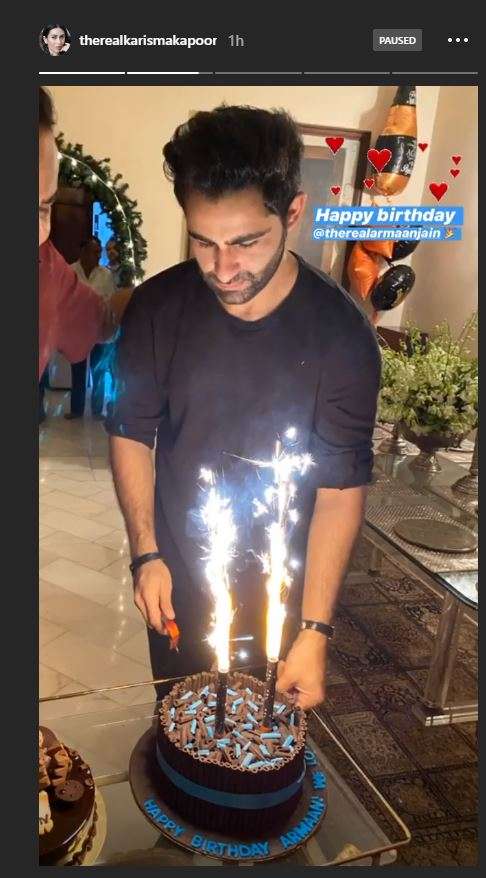 Meanwhile, today early morning Alia and Ranbir were papped at the airport as they headed off to an unknown destination. Ranbir was seen sporting a sling on his arm, supporting his injured hand. The couple, who will be seen in Ayan Mukerji’s ‘Brahmastra’, will reportedly be kick-starting the next schedule of the film in Manali.

Amit Shah firms up stand against Sena, says BJP not in favour of mid-term...

Aadhaar required to get benefits under scheme for civilian victims of terror, communal violence

Sensex, Nifty end higher for the third day in a row...

admin - December 31, 2019
0
Nassau: Actor Ayushmann Khurrana is these days vacationing in the Bahamas with wife Tahira and his children -- son Virajveer and daughter Varushka...