December 24 marks the birthday of actor Anil Kapoor who is travelling back in time year after year. Despite his age of 63, he looks as young as his young counterparts. To make the actor’s day more special, the family organized a jhakass birthday bash which was attended by Sonam Kapoor, Anand Ahuja, Rhea Kapoor, Sunita Kapoor, and others. Apart from the fun-filled pictures and videos from the party, the family even shared adorable birthday wishes for the actor who is a great husband and a doting daddy.

In the pictures that are shared by Sonam, Rhea, and Sunita, the family is seen having fun as they cut the cake, blow candles, sip wine and spread laughter. Sonam even captioned one of the pictures as, “Love you daddy,” and “Hahahaha Happy 21 @anilskapoor.” Have a look: 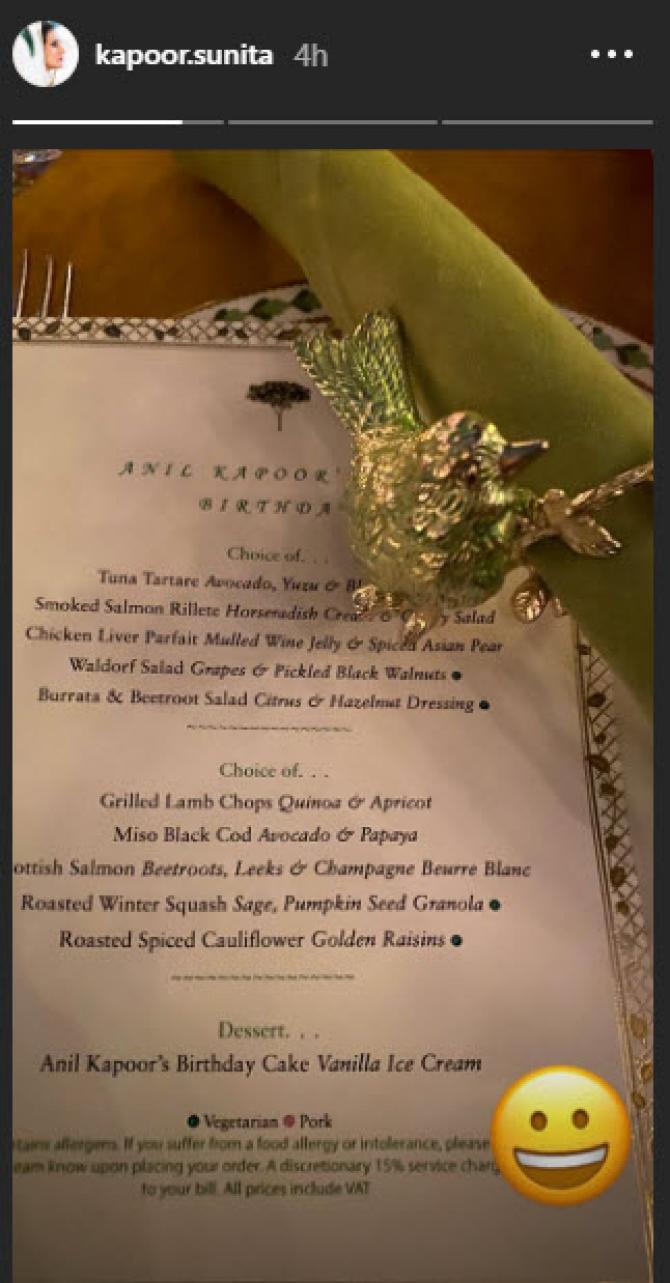 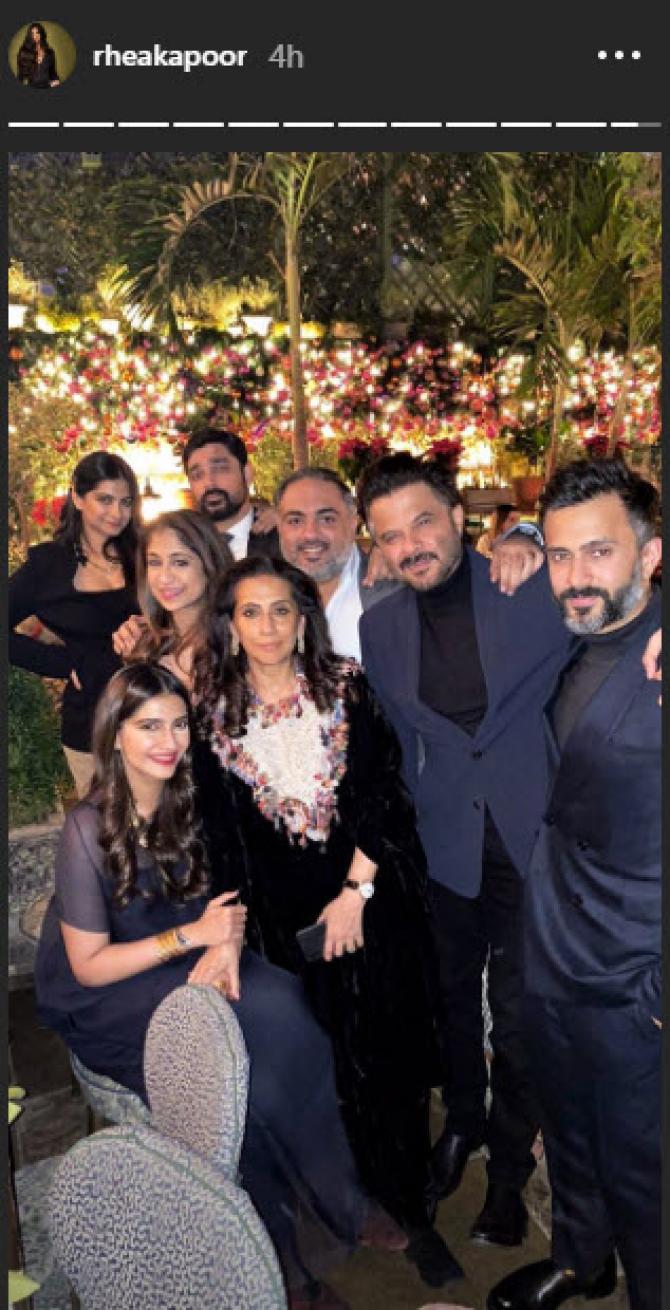 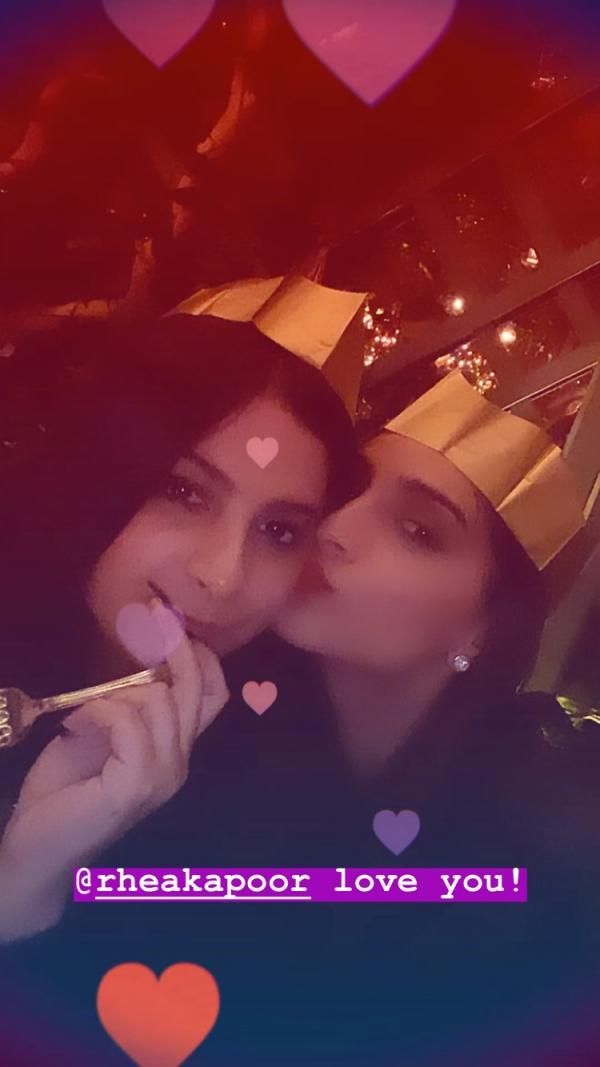 Wife Sunita shared an adorable message for her husband and said, “My day is not complete , if I don’t tell you how much I love you .. Happy birthday Husband.. Grateful to be sharing this life with you.”

On the work front, Sonam was last seen in The Zoya Factor directed by Abhishek Sharma which also featured Dulquer Salman. Coming to Anil Kapoor, he will next be seen in Mohit Suri’s Malang which also stars Disha Patani, Aditya Roy Kapoor and Kunal Kemmu. The makers on the occasion of his birthday shared his first look from the film in which he will be seen in a cop avatar named Anjaney Agashey.

Highlights from the 2020 Democratic debate in New Hampshire

NY Gov. Cuomo says he will not sacrifice human lives to...