A furious Chris Gayle expressed his disappointment over the behavior of franchise and fans in T20 leagues after few failures from the explosive Jamaican opener. 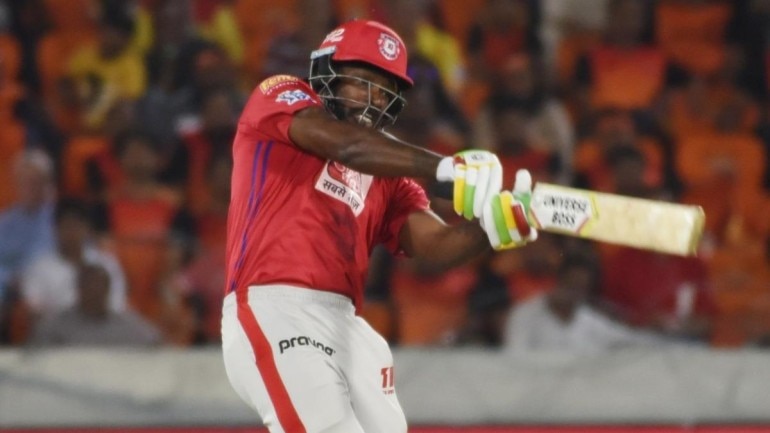 Often regarded as one of the most celebrated cricketers of all time, Chris Gayle has established himself as a legend of the shortest format of the game. Gayle’s prowess of annihilating bowling attacks on will has made him a household name in the world of franchise cricket despite having his own share of controversies.

Gayle wreaks havoc when he gets going and is undoubtedly the biggest nightmare for bowlers and their captains. He draws large crowds to stadiums everywhere he plays, with fans all over the world eager to witness the ‘Gaylestorm’.

However, the aggressive opener from Jamaica has conceded that as soon as he does not perform for two or three games, he becomes a burden for the team.

“As soon as I don’t perform for two or three games, then Chris Gayle is the burden for the team,” he said at the press conference after the Stars collapsed from a winning position against Tshwane Spartans in the MSL.

“I am not talking for this team only. This is something I have analysed over the years playing franchise cricket. Chris Gayle is always a burden if I don’t score runs, two, three, four times. It seems like that one particular individual is the burden for the team. And then you will hear bickering. I am not going to get respect. People don’t remember what you have done for them. I don’t get respect,” Chris Gayle told ESPNcricinfo.

Overall, Chris Gayle is the leading run-scorer in T20 cricket but in the latest Mzansi Super League campaign, the Universe Boss managed to score only 101 runs in the six matches he played. Gayle had the only 50-plus score in the entire tournament in South Africa.

Singapore braces for impact on tourism as cases rise

It’s positively not me: Max Verstappen on Sebastian Vettel’s alternative at...