An earthquake measuring 5.9 on Richter Scale struck southwest off the African continent on Monday (local time). The epicentre of the quake was registered at a depth of 10.0 kilometres, about southwest of the continent in the Atlantic sea. 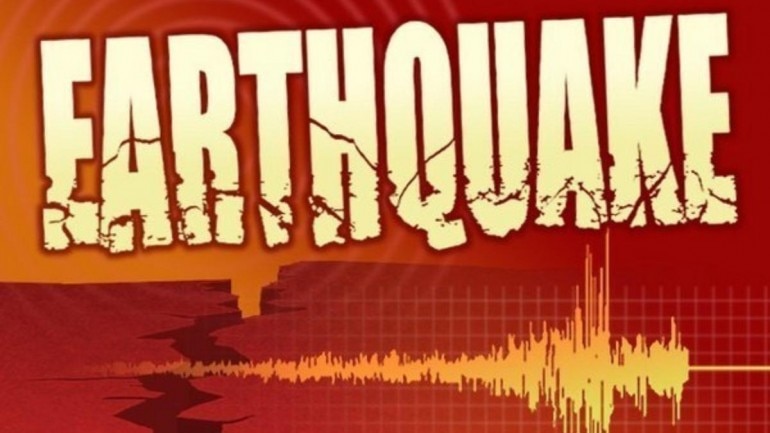 Earthquakes in the southwest region are somewhat rare. (Image for representation: ANI)

The epicentre of the quake, which occurred at around 17:59 (UTC), was registered at a depth of 10.0 kilometres, about southwest of the continent in the Atlantic sea.

Earthquakes in the region are somewhat rare though they are frequently experienced in certain parts of the West Indies; but an earthquake of deep focus in this region is certainly a more rare occurrence, if not entirely without precedent.

Why you shouldn’t avoid sweet potatoes this winter

‘Most cases in a single day’

admin - February 2, 2020
0
Chinese President Xi Jinping (R) and US President Donald Trump attend their bilateral meeting on the sidelines of the G20 Summit in Osaka...