Ranveer Singh, who has earlier played the role of Maratha Warrior Bajirao in Sanjay Leela Bhansali’s film Bajirao Mastani, has showered his love and good wishes on Arjun Kapoor as he gears up for the release of Panipat. Arjun will be seen as Sadashivrao in Ashutosh Gowarikar’s Panipat and is set for a 6th December release. Sharing a photo with the actor, Ranveer wrote, “Bajirao and Sadashivrao… Go forth and Conquer” In the photo, Ranveer is seen giving a tight hug to his ‘baba’ Arjun.

Ranveer and Arjun share a great bond. The duo loving call each other ‘Baba’ and Arjun recently even declared himself Deepika Padukone’s souten. He said, “He (Ranveer Singh) still gatecrashes my dubbing, sends long voice messages after watching my songs and kisses me on the cheeks. Our connection remains unaffected. I tell Deepika (Padukone) that I am her souten. We have been consistently warm.” 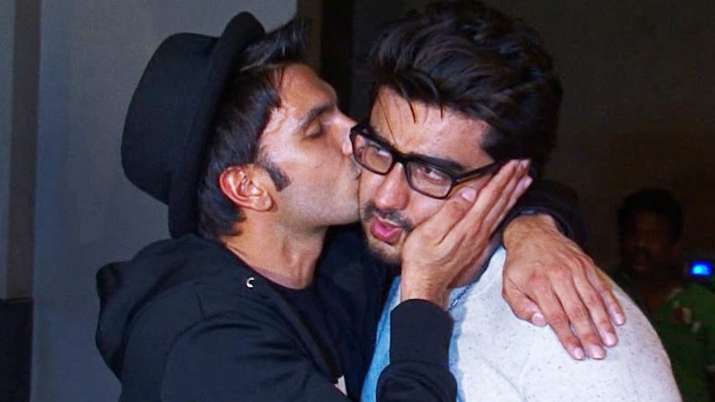 Arjun and Ranveer have worked together in 2014 film Gunday and shared a very warm camaraderie. The two actor have also been appreciative of each other’s work and have sung praises for each other’s style of work. On Thursday, the makers also hosted a special screening of the film Panipat which is graced by many Bollywood celebrities. Have a look here- 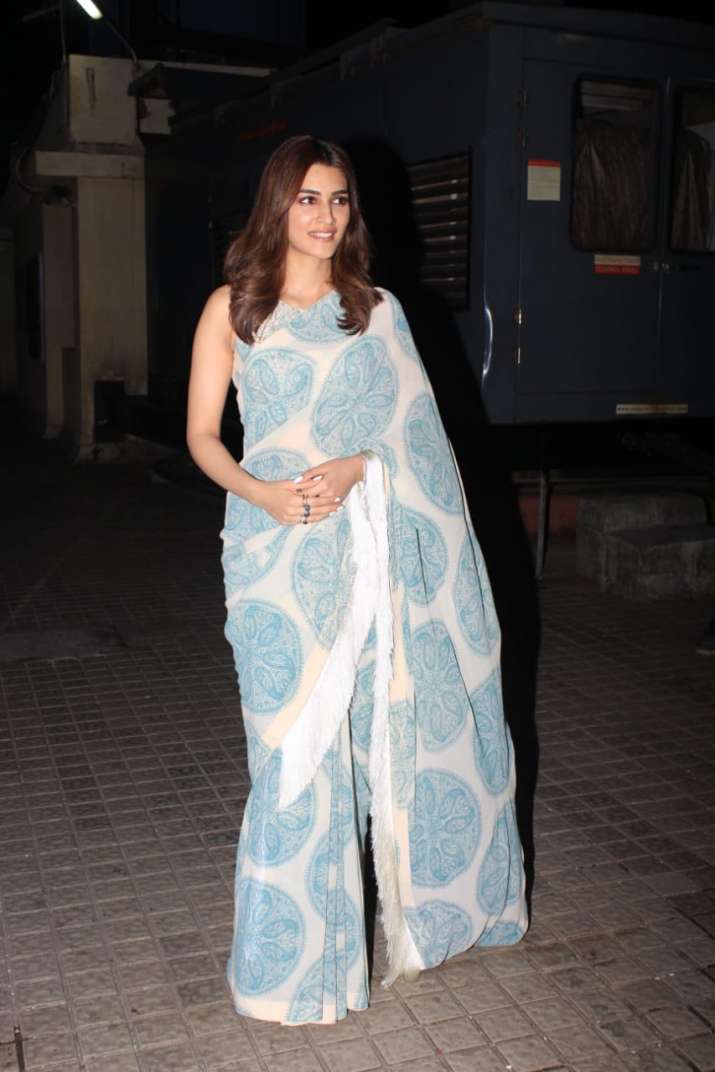 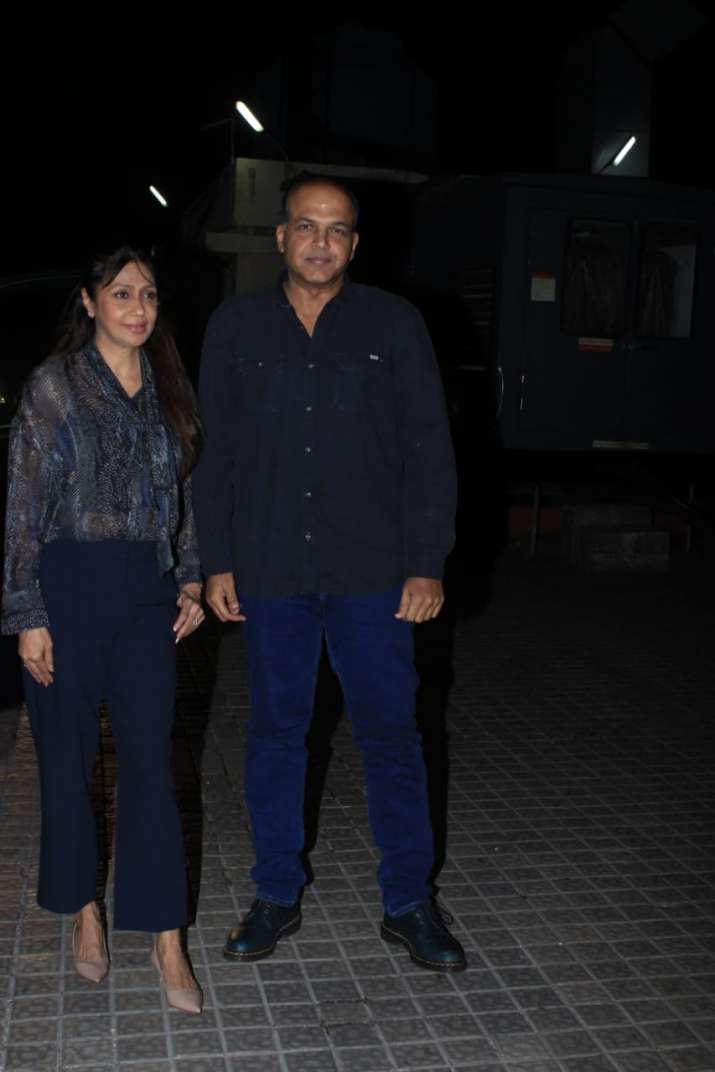 Stocks appear detached from reality, rallying in anticipation of two things that may not...

HDFC Bank: RBI will have to do heavy lifting to boost...

PICS: Sara Ali Khan’s girlcation in New York is all about...

admin - November 16, 2019
0
Sara Ali Khan is enjoying her girlcation in New York as she updates fans with glimpses from her outing. After her rendezvous in...