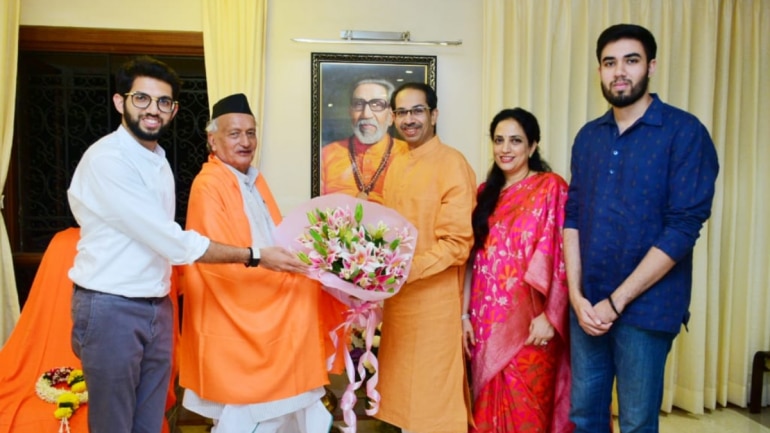 Koshyari was accompanied by his family members.

“He was invited by the chief minister. The objective was to know each other better for better communication and smooth functioning,” said a senior Sena leader.

The 77-year-old Koshyari took charge in September last year. His appointment was followed by Assembly elections in October.

As Sena parted ways with the BJP after the elections and started talks with the NCP and the Congress for coalition, the role of Koshyari, a former Uttarakhand chief minister, came under the scanner.

He drew criticism for ‘bias’ towards the BJP when he first imposed President’s rule and later administered the oath of office to BJP’s Devendra Fadnavis and NCP’s Ajit Pawar in a hush-hush ceremony on November 23.

This government collapsed within 80 hours and the Sena-led government came to power on November 28.

109 children sexually abused every day in India in 2018