RAJKOT: Rohit Sharma’s whirlwind knock of 85 (43b; 6×4, 6×6) in his 100th T20 International gave India an emphatic eight-wicket win over Bangladesh in the second game in front of a capacity crowd at the Saurashtra Cricket Association Stadium in Rajkot on Thursday.

India thus levelled the three-match series 1-1 after being shocked by Bangladesh in the opening game.

It looked as if the Indian captain was in a hurry to prove a point after the unexpected embarrassment at the Ferozeshah Kotla last Sunday. With India chasing 154, Rohit upped the ante in the fourth over of the innings, hitting an off-drive, followed by a cover drive and then a straight six off Mustafizur Rahman.

Pacer Shafiul Islam was hit over long-on for a six and off-spinner Mosaddek Hossain Saikat was hammered for three sixes. Leggie Aminul Islam was the only Bangladesh bowler to get some success, claiming both the Indian wickets to fall.

Just when it looked like Rohit would bring up his fifth hundred, the skipper was out trying to hit a seventh six. Shreyas Iyer and KL Rahul then completed the formalities with 26 balls to spare. 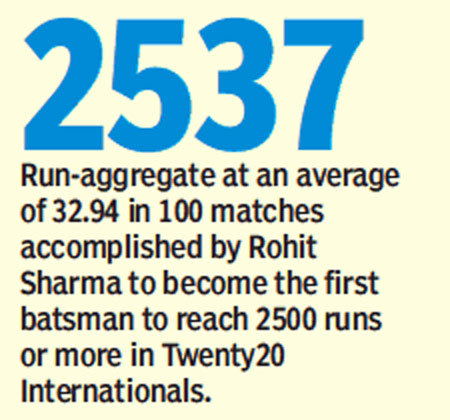 Earlier, a 60-run opening wicket partnership between Mohammad Naim (36) and Liton Das (29) helped Bangladesh post 153 for six wickets. Batting on a pitch which was conducive to stroke-making, the openers laid the foundation, slamming 41 without loss after just 5 overs.

However, Chahal’s (2-28) double breakthrough in the 13th over pegged the visitors back. A quickfire 30 off 21 balls by skipper Mahmudullah Riyad helped them cross the 150-mark. 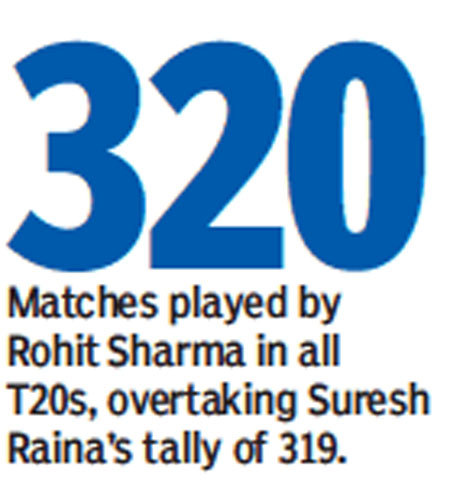 India’s left-arm pacer Khaleel Ahmed, who had conceded 37 runs off four overs in the first match, was insipid in this game too, giving away 44 runs off his four overs for the wicket of Afif Hossain. Naim hammered Khaleel for three consecutive boundaries in the first three balls of his first over.

Das, was lucky on two occasions, when he got a lease of life at his individual score of 17, when first he was declared not out after a bizarre stumping attempt by wicketkeeper Rishab Pant, who gathered the ball slightly in front of the stumps. Das survived again when Rohit at square leg could not hold to a catch when the opener mistimed a sweep shot. 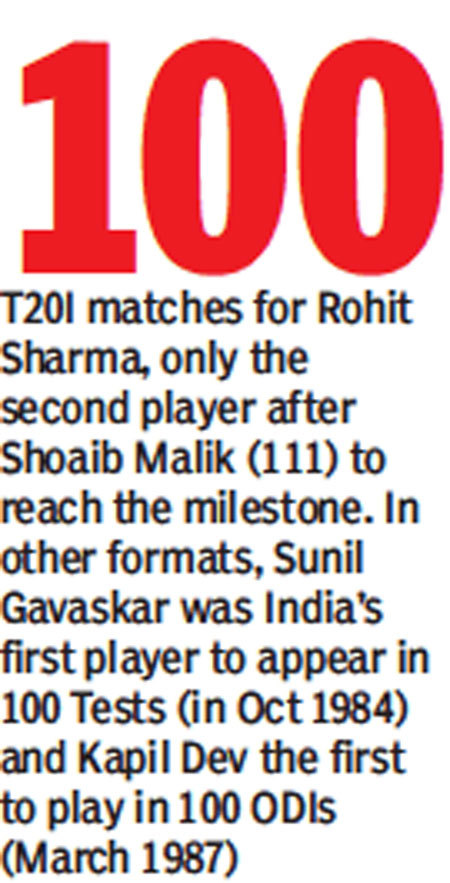 The hosts finally got their first breakthrough when Das was finally run out in leg-spinner Yuzvendra Chahal’s second over, with his individual score on 29 and the team score on 60. Chahal was the most successful Indian bowler with figures of 4-0-28-2.

It was spinner Washington Sundar who finally brought an end to Naim’s brilliant batting when the left-hander gave a straight-forward catch to Shreyas Iyer at deep midwicket. Mushfiqur Rahim, hero of the previous match in Delhi, too did not last long as he was caught by Krunal Pandya off Chahal’s third over for just 4. Chahal again got the wicket of Soumya Sarkar in the same over. 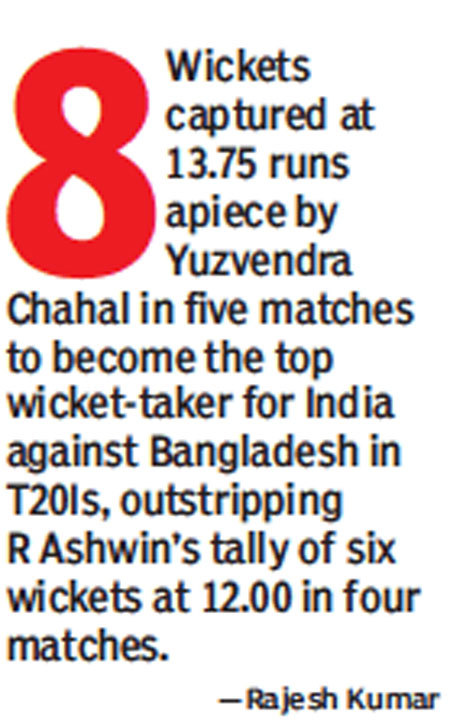 Luckily, Cyclone Maha stayed away. Both teams will now head to Nagpur for the decider to be played at the Jamtha Stadium on Sunday.

With players like Sanju Samson, Manish Pandey and Shardul Thakur waiting in the wings, it will be interesting to see if the hosts make any changes to their playing XI as players like Khaleel, Pant and Dhawan have not enjoyed fruitful outings in both games. 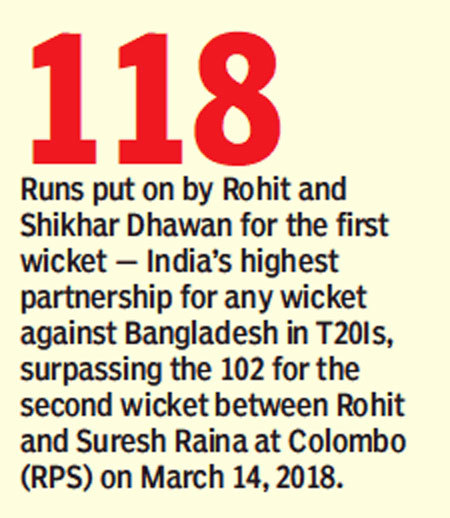 Infosys faces another lawsuit in US

This winter, stay healthy with the goodness of strawberries