Popstar Katy Perry has previously performed at the opening ceremony of the fifth season of the Indian Premier League in Mumbai. 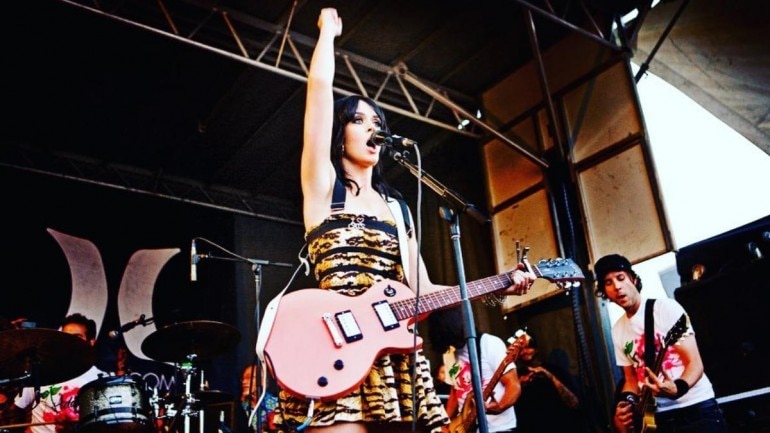 American popstar Katy Perry announced on Tuesday that she will be performing at the final of the 2020 ICC Women’s T20 World Cup. The tournament is set to be held from February 21 to March 8 2020 in Australia with the final being held at the Melbourne Cricket Ground (MCG).

“Aussie Aussie Aussie Oi Oi Oi! Let’s break some records – join me in Melbourne on March 8, 2020 for the ICC @T20WorldCup Women’s Final. We’ll Roar in support of these awesome women on International Women’s Day!” said the popstar in an Instagram post.

Perry has previously performed at the opening ceremony of the fifth season of the Indian Premier League in Mumbai. She is currently in the city where she is going to perform at the One Plus Music festival on November 16.

The International Cricket Council (ICC) in its release said that Perry’s involvement in the Women’s T20 World Cup final gives a big boost as the event looks to break the record for highest attendance in a women’s sporting fixture.

MS Dhoni would sit with Chennaiyin FC gamers regardless of others asking him to take a seat with them: Anirudh Thapa

Oranges: Why you shouldn’t avoid them this winter

Roma knocked out of third place with defeat at Parma |...

admin - November 11, 2019
0
MILAN: AS Roma lost third place in Serie A when they slumped to a 2-0 defeat at Parma after Mattia Sprocati and Andreas...