The passenger compartment of the ZS EV was stable in the frontal offset test. Dummy readings show good protection of the knees and femurs of both the driver and passenger, the test results revealed.

Readings of chest compression indicated a weak level of protection for rear passenger. That aside, it was good or adequate for other body parts. 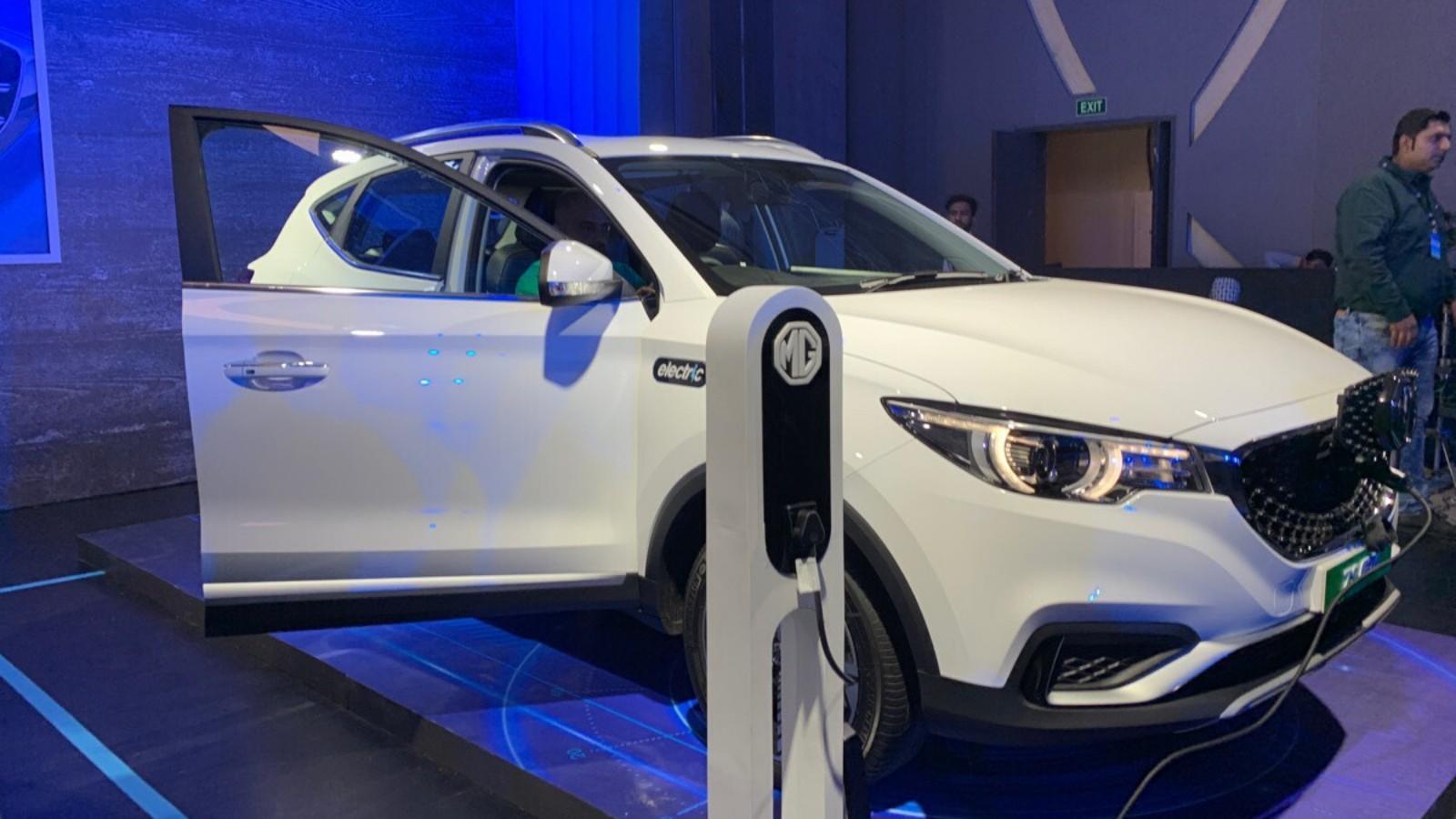 Various other parameters were tested and ZS EV managed to score satisfactorily. The full electric car is expected to be launched in January 2020. The ZS EV will compete against Hyundai Kona in the domestic market.

Five people wanted for free vacation in the Bahamas

Beyhadh 2 Review: Fans can’t keep calm as Maya aka Jennifer Winget is back...

UP govt allots 5 acres for mosque in Ayodhya, 25km from...

admin - November 9, 2019
0
(This story is part of the Weekend Brief edition of the Evening Brief newsletter. To sign up for CNBC's Evening Brief, click here.)The...