In total, 223 PCR calls about election-related complaints were received at the Delhi Police’s control room till 6 pm, police said. 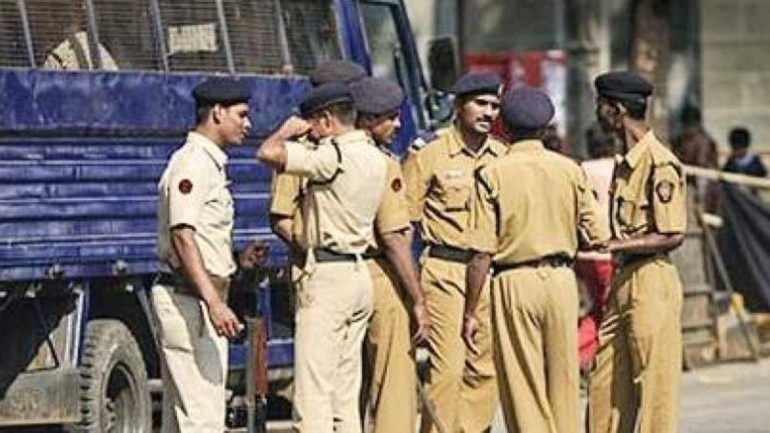 The Delhi Police has made elaborate security arrangements for the smooth conduct of assembly elections. (Image for representation: PTI)

Over 200 calls related to election complaints were received at the Delhi Police’s control room till the evening of the polling day, officials said on Saturday.

“No serious complaint was reported throughout the day, with most calls demanding arrangement of more tables, seeking help for transportation to polling booth to cast vote, reporting canvassing inside restricted area, quarrel among party workers and in some cases not permitted to cast vote,” they said.

In total, 223 PCR calls about election-related complaints were received till 6 pm and they were promptly attended to, police said.

“Owing to maximum visibility of the police force, no untoward incident was reported and as a result, polling was conducted in a free, fair and peaceful manner,” a senior police official said.

According to the police, special attention was given to security of polling materials which were brought to the polling station premises a day in advance for the first time. For this purpose, special quick response teams were deployed at vulnerable polling premises during the night, they said.

The Delhi Police has made elaborate security arrangements for the smooth conduct of assembly elections. Around 42,000 personnel of the Delhi Police, 190 companies of the Central Armed Police Forces (CAPFs) and 19,000 Home Guards were deployed, the senior police official said.

All senior officials personally supervised the arrangements and meticulously complied with the directions of Election Commission, he said.

“Special emphasis was given to area dominance, critical polling stations, booths and border nakas were strengthened to ensure full proof arrangements. Effective coordination was maintained with the police of bordering states.

“Special surveillance was maintained for movements of anti-social elements anywhere in the vicinity of the polling premises while flag marches were conducted in the sensitive areas,” he added.

Buttigieg criticized by Biden, Sanders and Klobuchar in New Hampshire

SC: States not bound to give quotas in jobs, promotions | India News

Over 200 PCR calls received by Delhi police on polling day

Buttigieg criticized by Biden, Sanders and Klobuchar in New Hampshire

SC: States not bound to give quotas in jobs, promotions |...

Buttigieg claims victory in Iowa, though no results have been released