Clarifying his position on not occupying room number 602 of Mantralaya building, Ajit Pawar said that he wanted a cabin closer to the Chief Minister’s and that he did not believe in any superstition. 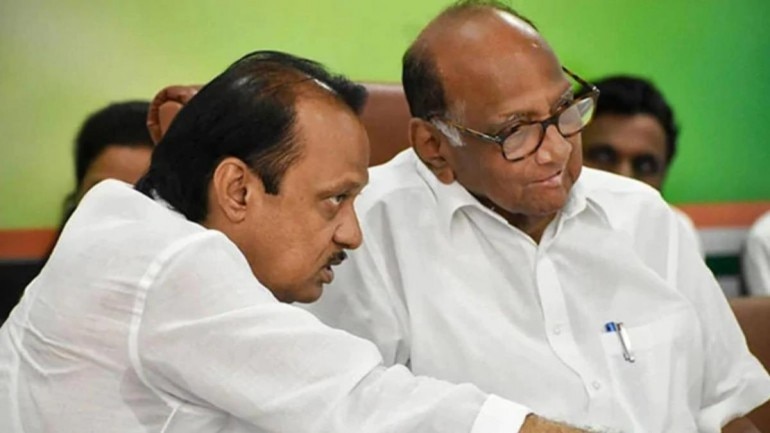 Clarifying his position on not occupying room number 602 of Mantralaya building, Ajit Pawar said that he wanted a cabin closer to the Chief Minister’s and that he did not believe in any superstition. He asserted that in the modern age such thoughts were regressive and had no place in developing world. He clarified that he chose another cabin for his office since he wanted one closer to Chief Minister’s office.

Talking to India Today Tv Ajit Pawar said, “Pawar family isn’t superstitious. Neither me nor Sharad Pawar has ever believed in such superstitions. Our oath reflects the same. The place was occupied by three ministers earlier. I didn’t want to bring about any structural changes there to the room. I chose another cabin because Chief Secretary’s cabin is near it and if Chief Minister calls for some meeting then it would be a little convenient for me to attend. Also if there is a cabinet meeting then too it will be easy for me to move around. So there is nothing more to it. This is 2020…”

India Today TV had earlier reported that the Deputy Chief Minister was wary of occupying Room number 602 on the 6th floor of the Mantralaya building as it was considered to be jinxed. The same floor also has the Chief Minister’s office and the cabin of the Chief Secretary.

The theory in some quarters of Mantralaya is that the room is jinxed and whoever occupied the room met with some disastrous fate.

Why you shouldn’t avoid sweet potatoes this winter