Ritu Nanda, eldest daughter of late actor Raj Kapoor and Shweta Bachchan’s mother-in-law passed away on Tuesday at the age of 71. Ritu was suffering from cancer from a past couple of years. Amitabh Bachchan took to his blog and confirmed her demise, “My ‘samdhan’ Ritu Nanda, Shweta’s Mother in Law passed away suddenly at 1.15 Am… cannot communicate… travelling”.

Ritu Nanda’s last rites were performed at Lodhi Road cremation ground in Delhi was attended by the Bachchan and the Kapoor family. Abhishek Bachchan was seen consoling his niece Navya Naveli while the final rituals were being performed. Navya, the granddaughter of Ritu, was inconsolable at the funeral.

In the pics, Navya can be seen offering her last prayers to her grandmother while mamu Abhishek is consoling her. 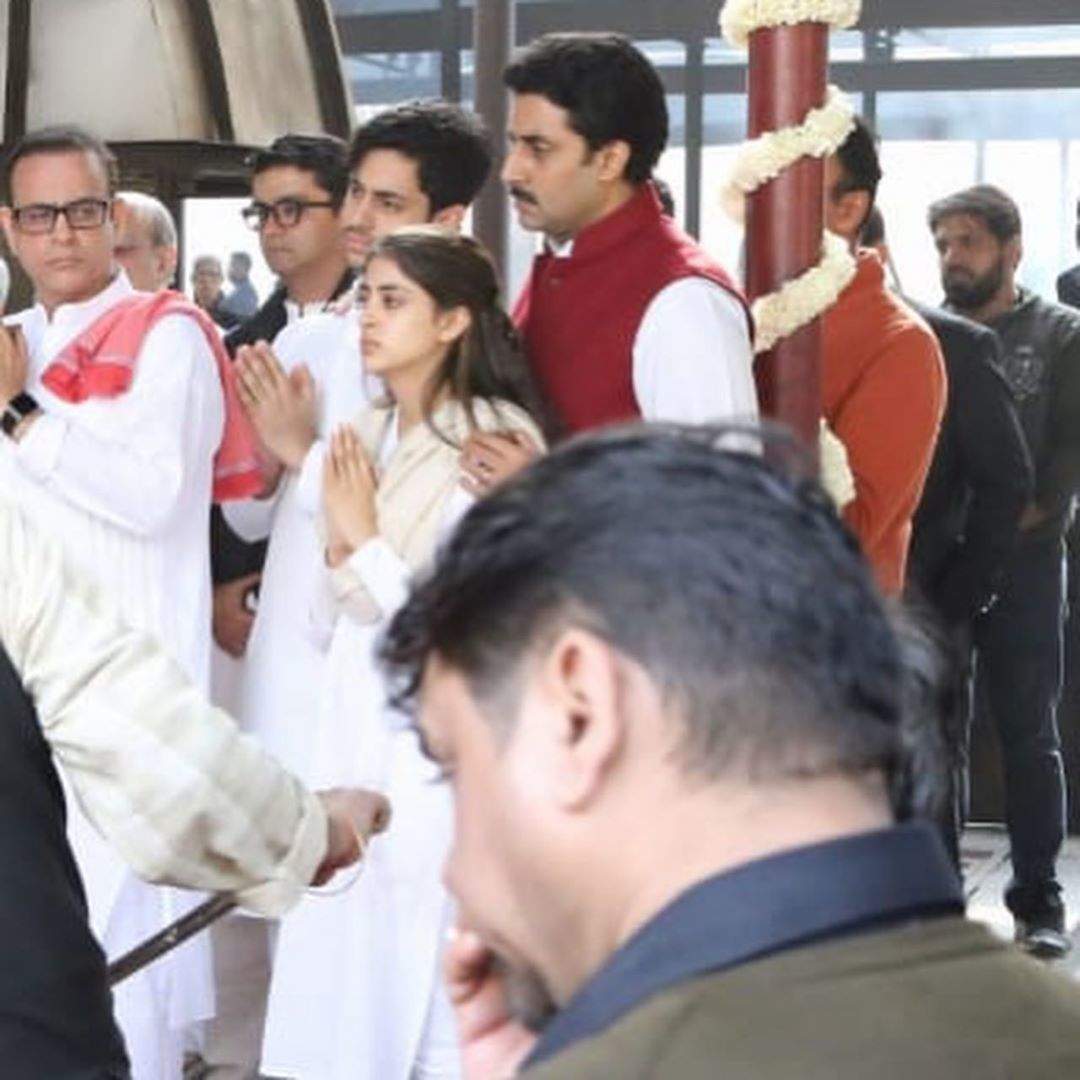 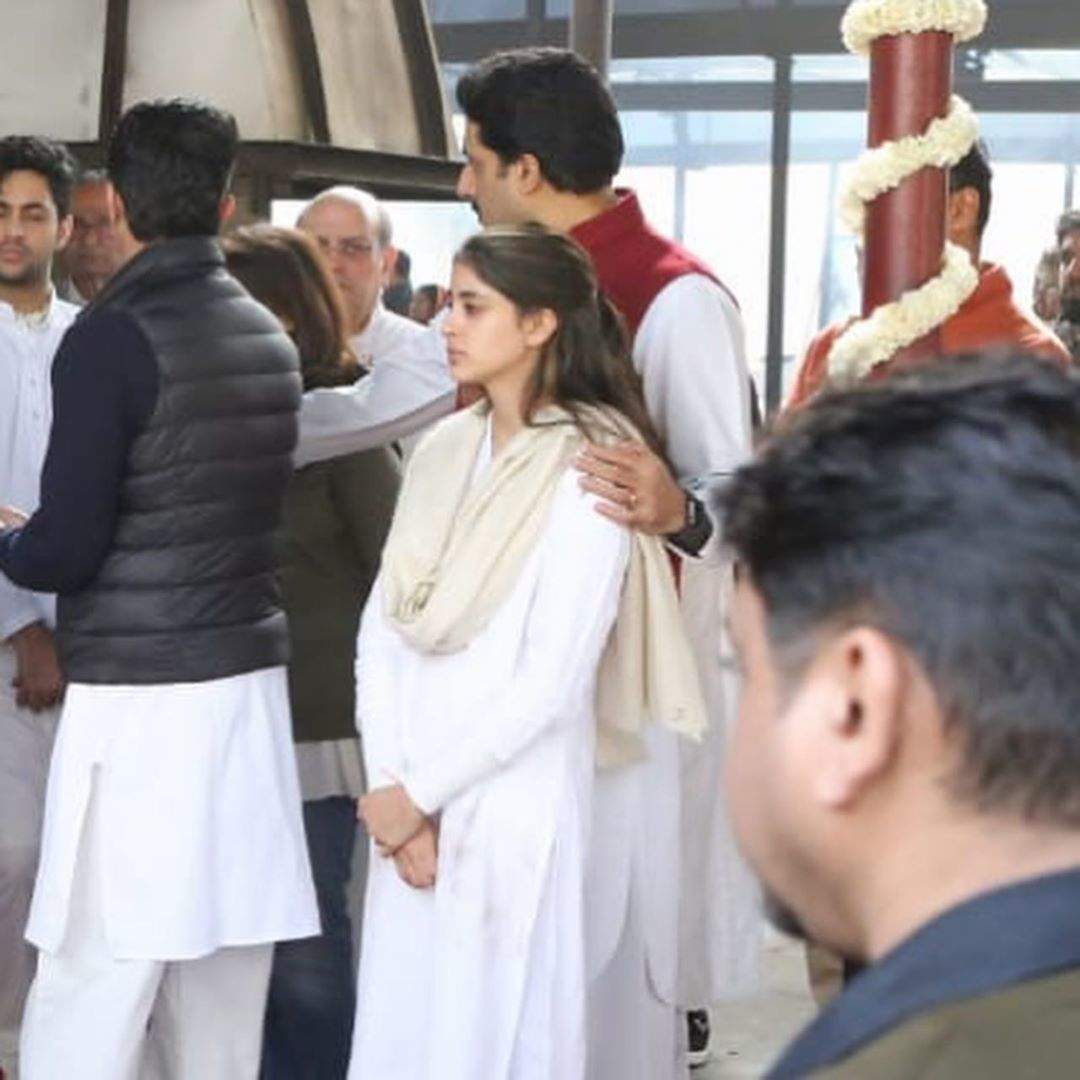 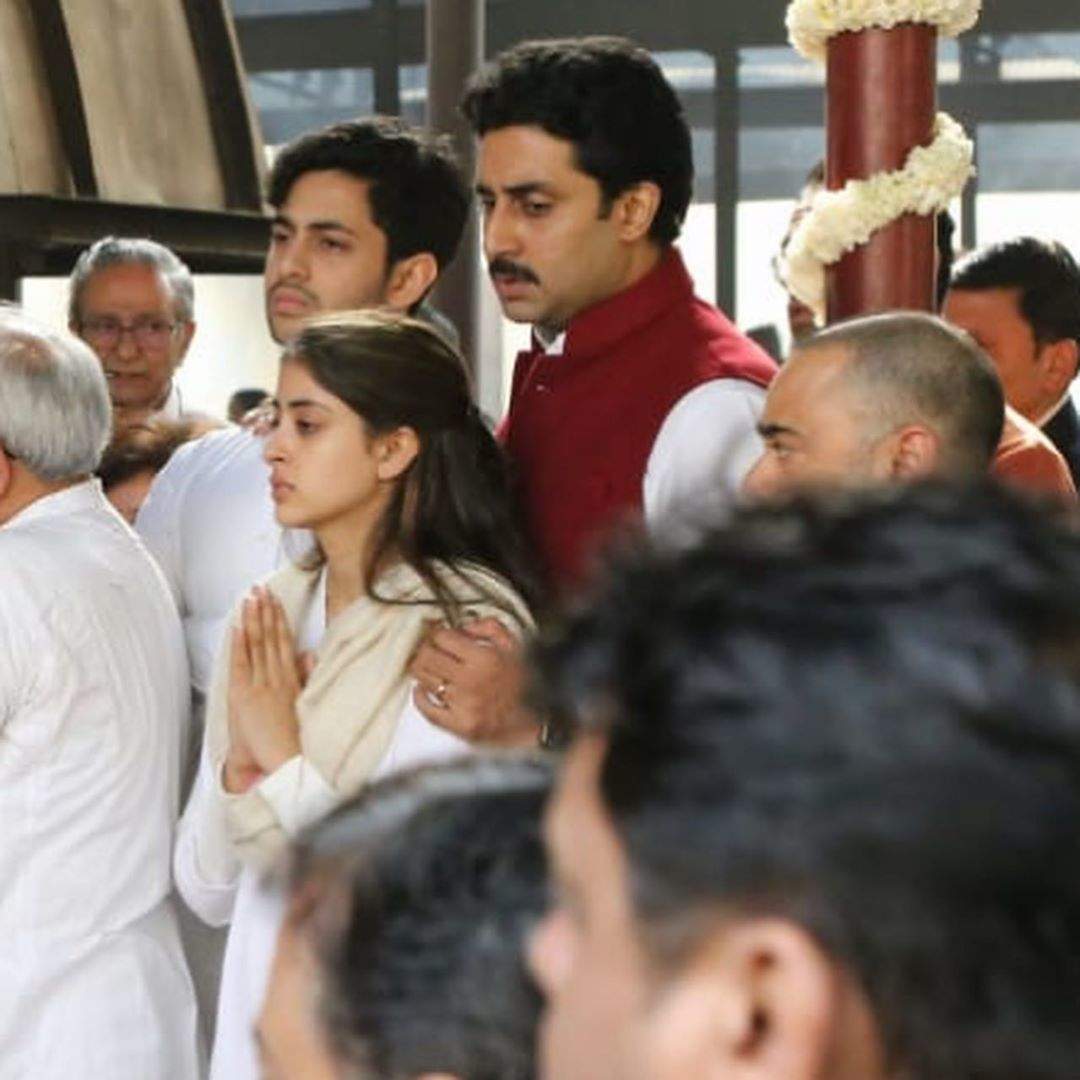 For the uninitiated, Ritu Nanda was married to a famous industrialist, Escorts Group Chairman Rajan Nanda who passed away last year and Amitabh Bachchan and Jaya Bachchan’s daughter Shweta Bachchan is married to their son Nikhil Nanda.

Three plant-based milks you can try making at home

There is no COVID-immunity for young people, says WHO

Truth Test: There’s a lion’s share of fiction on this viral...

FDA director self quarantines after contact with particular person who examined...