Alia Bhatt has come a long way in Bollywood and has made a place for herself in the industry. The actress has proved her mettle with her stellar performances in films like ‘Udta Punjab’, ‘Highway’, ‘Raazi’ and more.

The actress is not just a fantastic actress but also a fashion icon for all the women out there. And when it comes to making fashion statements, the actres never disappoints her fans.

Now, another set of pictures of the actress are doing rounds the internet and she looked absolutely stunning in it! Alia can be seen wearing a green salwar suit with white polka dots and don’t miss her huge earrings. With a bindi on her forehead and hair tied into a bun, the actress completed her overall look.

Check out the pictures here: 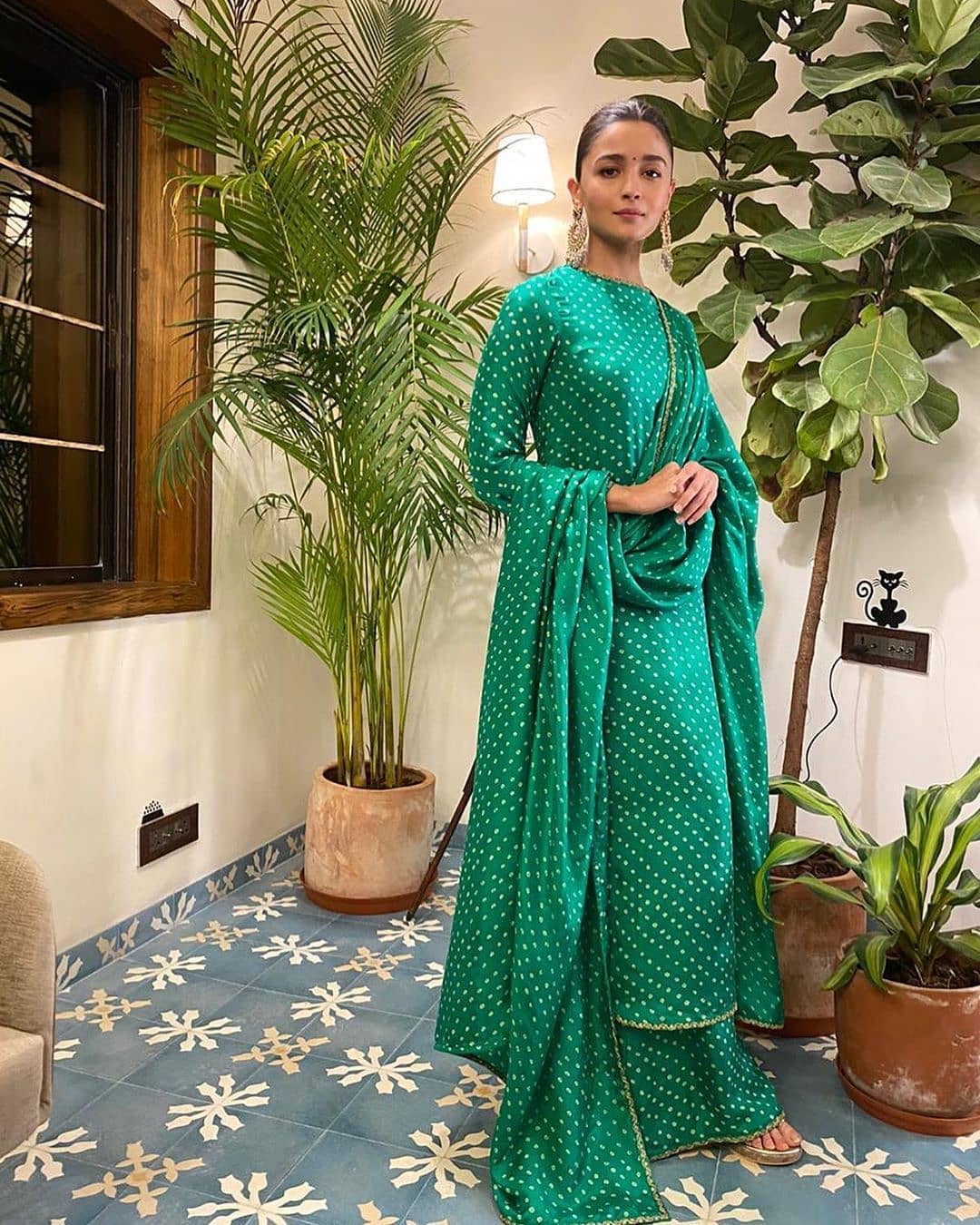 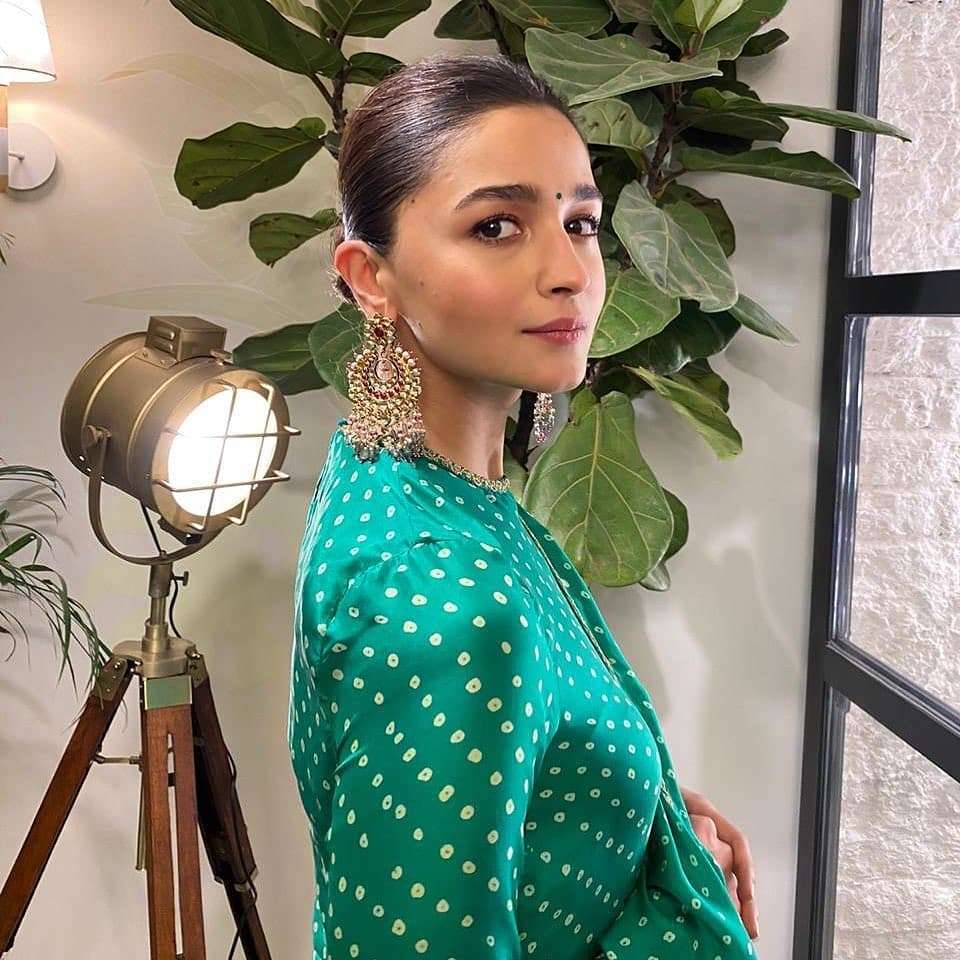 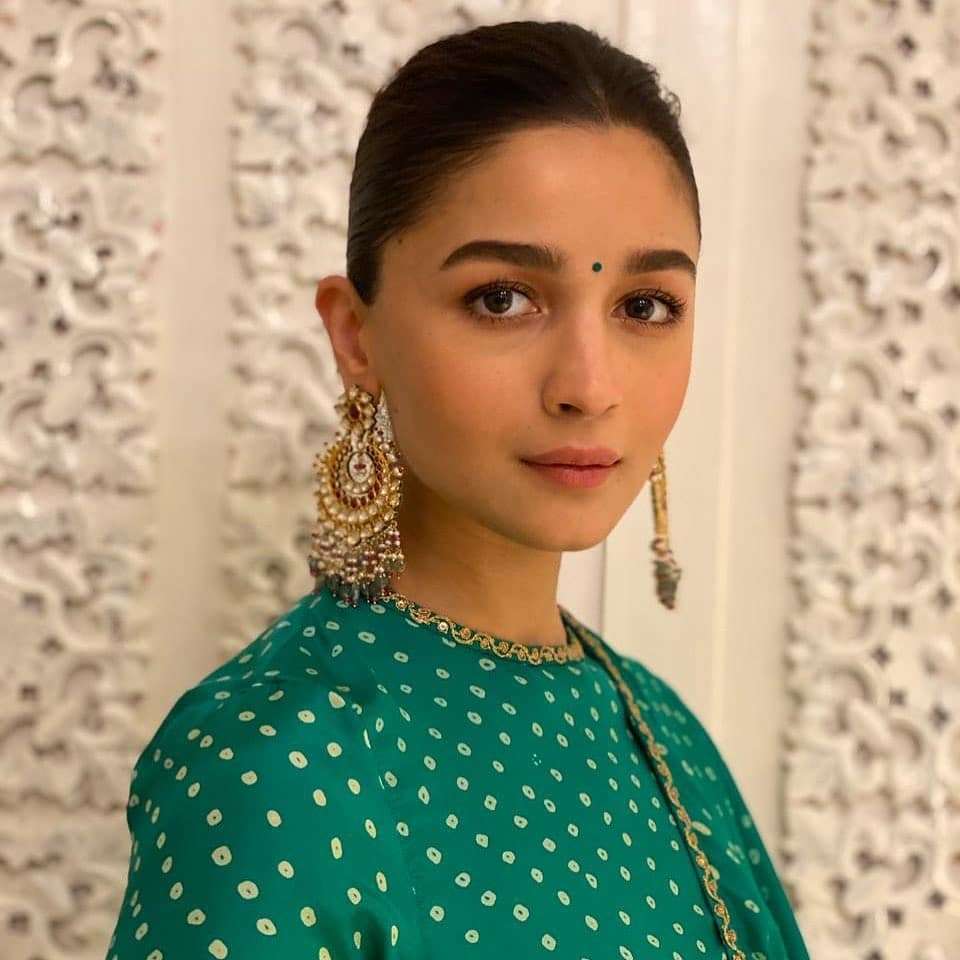 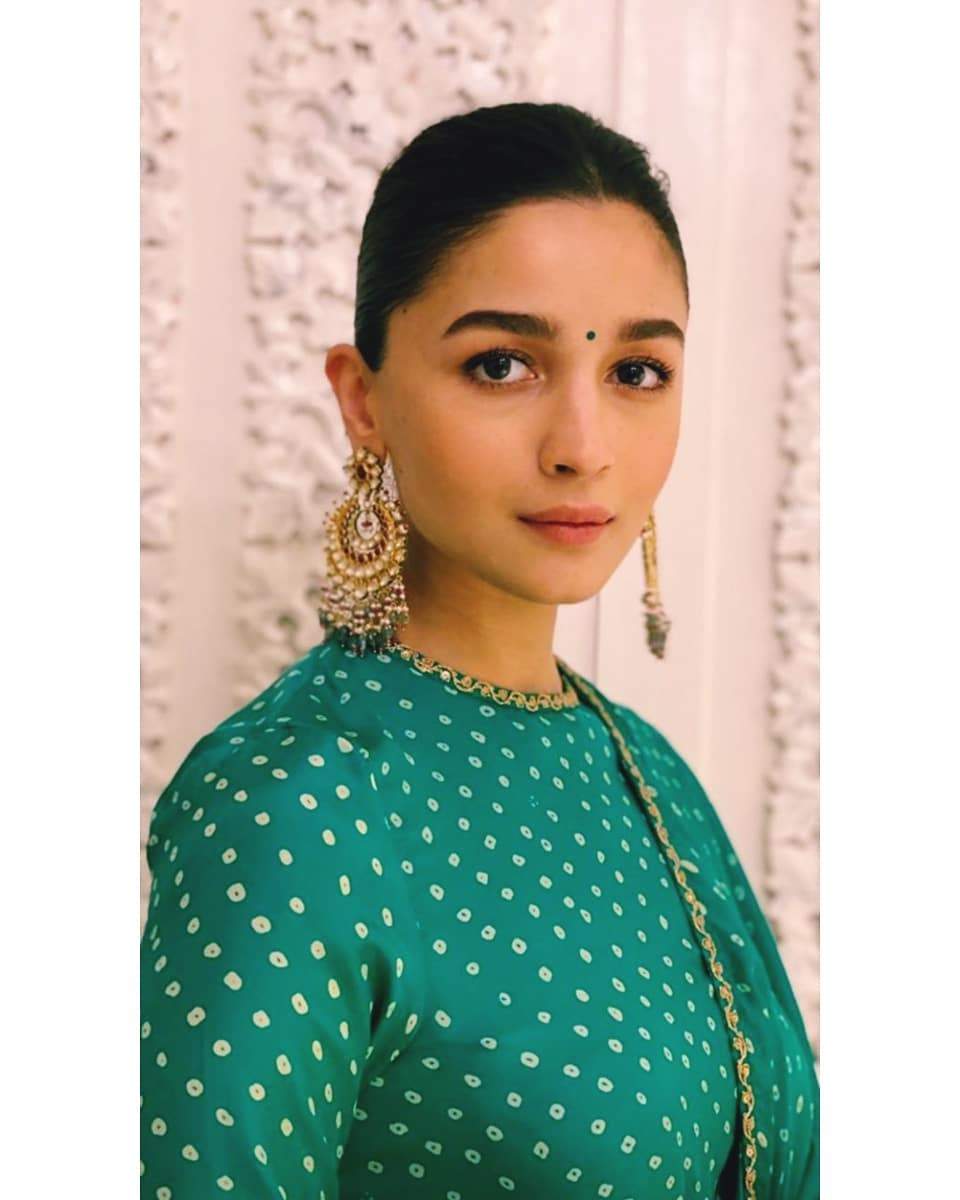 Meanwhile, on the work front, Alia is currently working on Ayan Mukerji’s ‘Brahmastra’ co-starring Ranbir Kapoor and Amitabh Bachchan. The film also stars Akkineni Nagarjuna, Mouni Roy and Dimple Kapadia in pivotal roles. It has been slated for Summer 2020.

Men who do household chores more likely to marry

Rajinikanth to make TV debut in show titled ‘The Wild with...