Katrina Kaif has come a long way in Bollywood and has made her mark in the industry with her performance. Kat is not just a fantastic actress but also a fashion icon for a lot of women out there. The actress never fails to make heads turn with her wardrobe choices.

The actress often gets snapped by the paparazzi on various occasions. Recently, she was snapped as she stepped out of a studio after completing a photoshoot. She looked pretty in a white shirt with a denim jacket over it teamed with loose denim pants and white sneakers. She also flashed her smile as the shutterbugs clicked her pictures.

Check them out here: 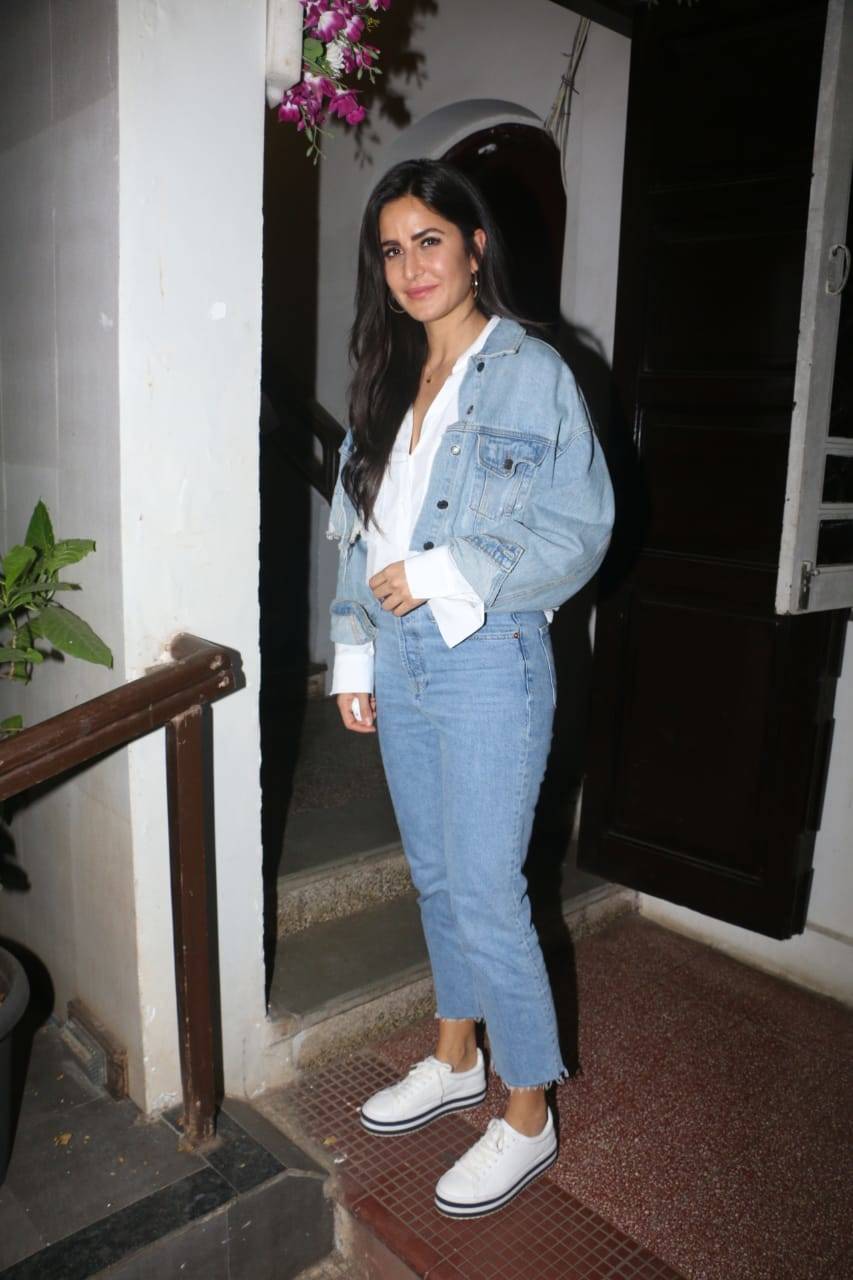 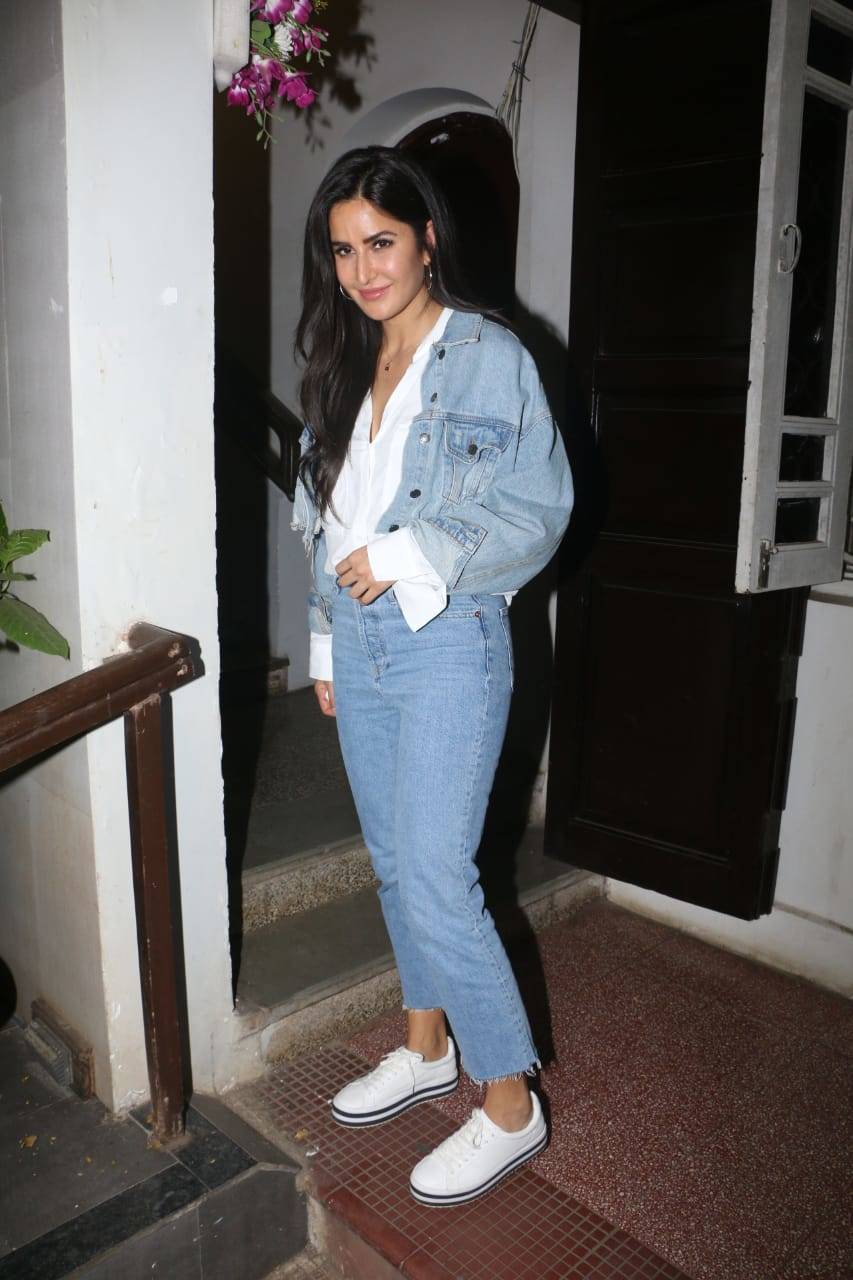 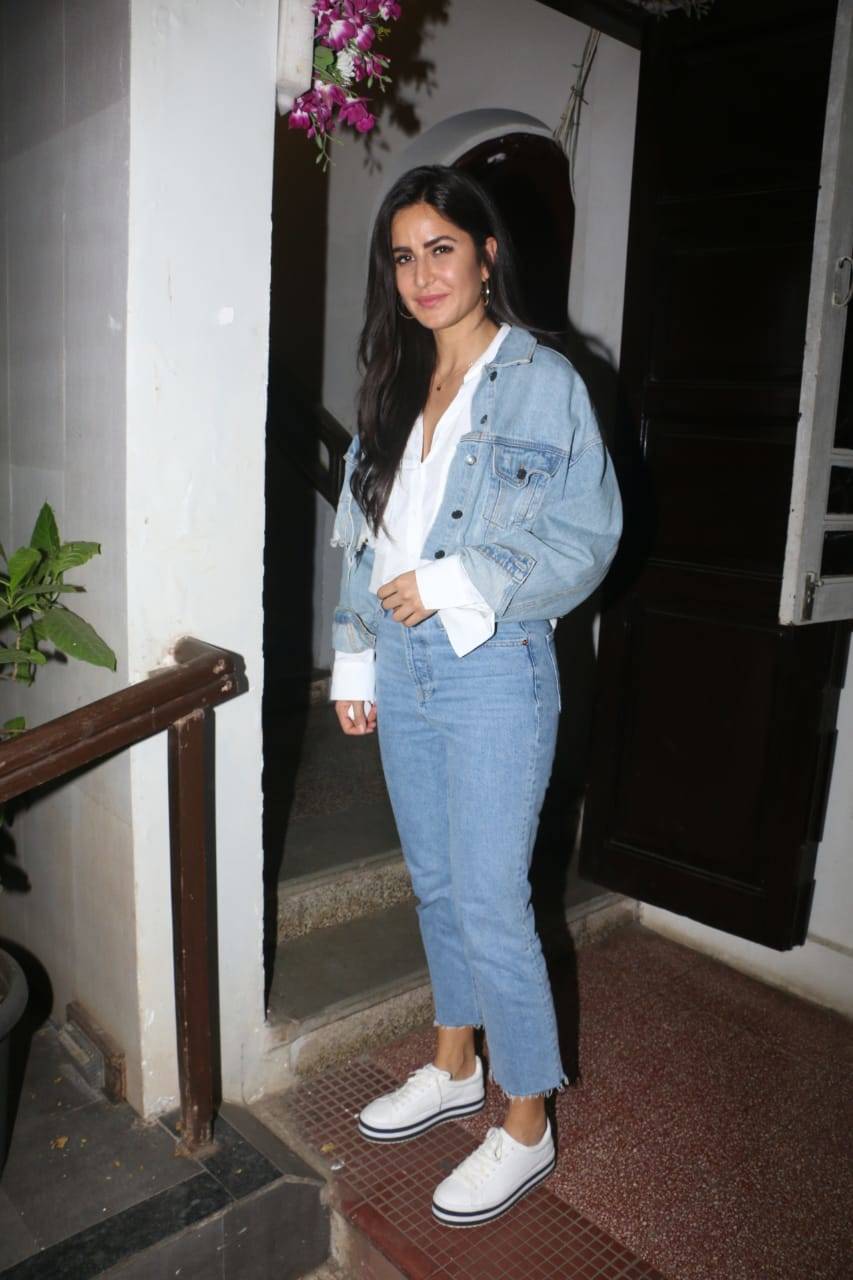 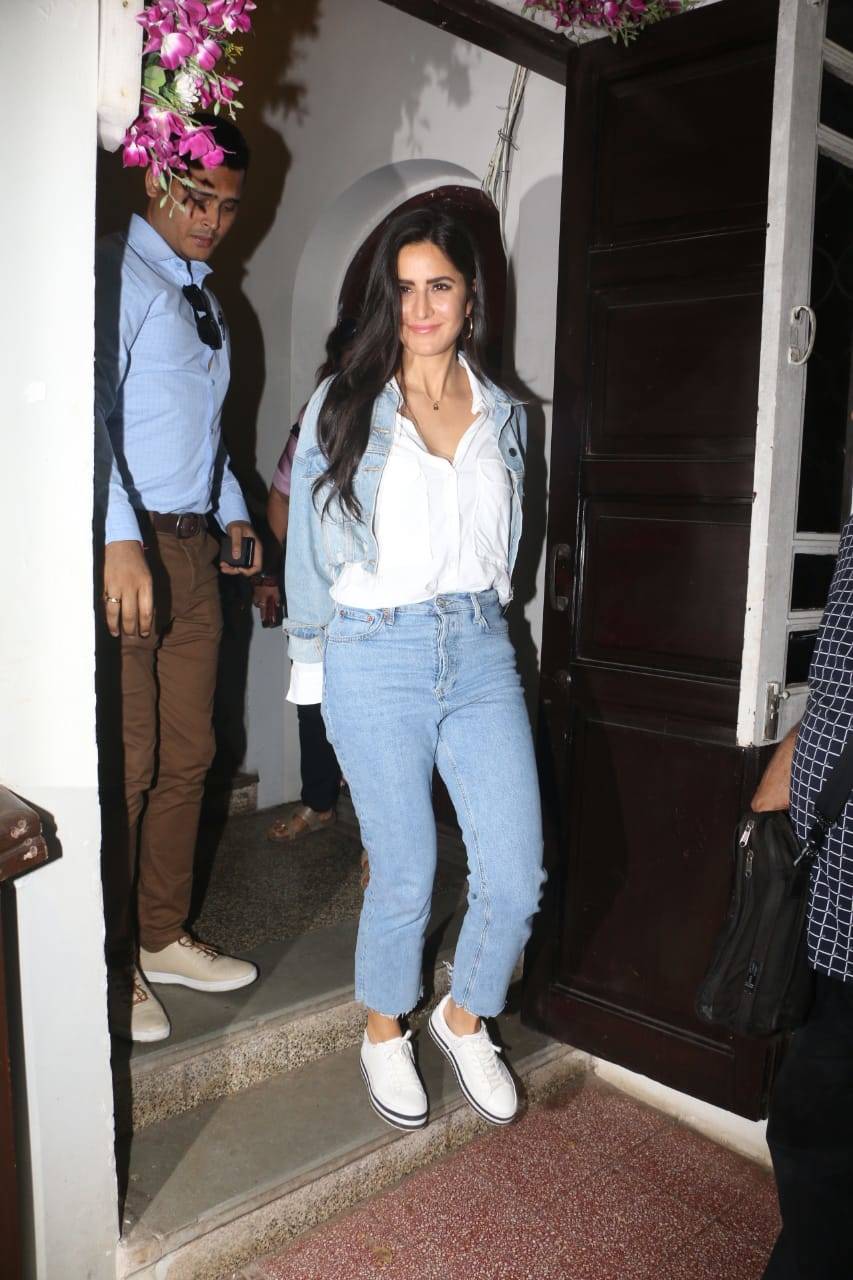 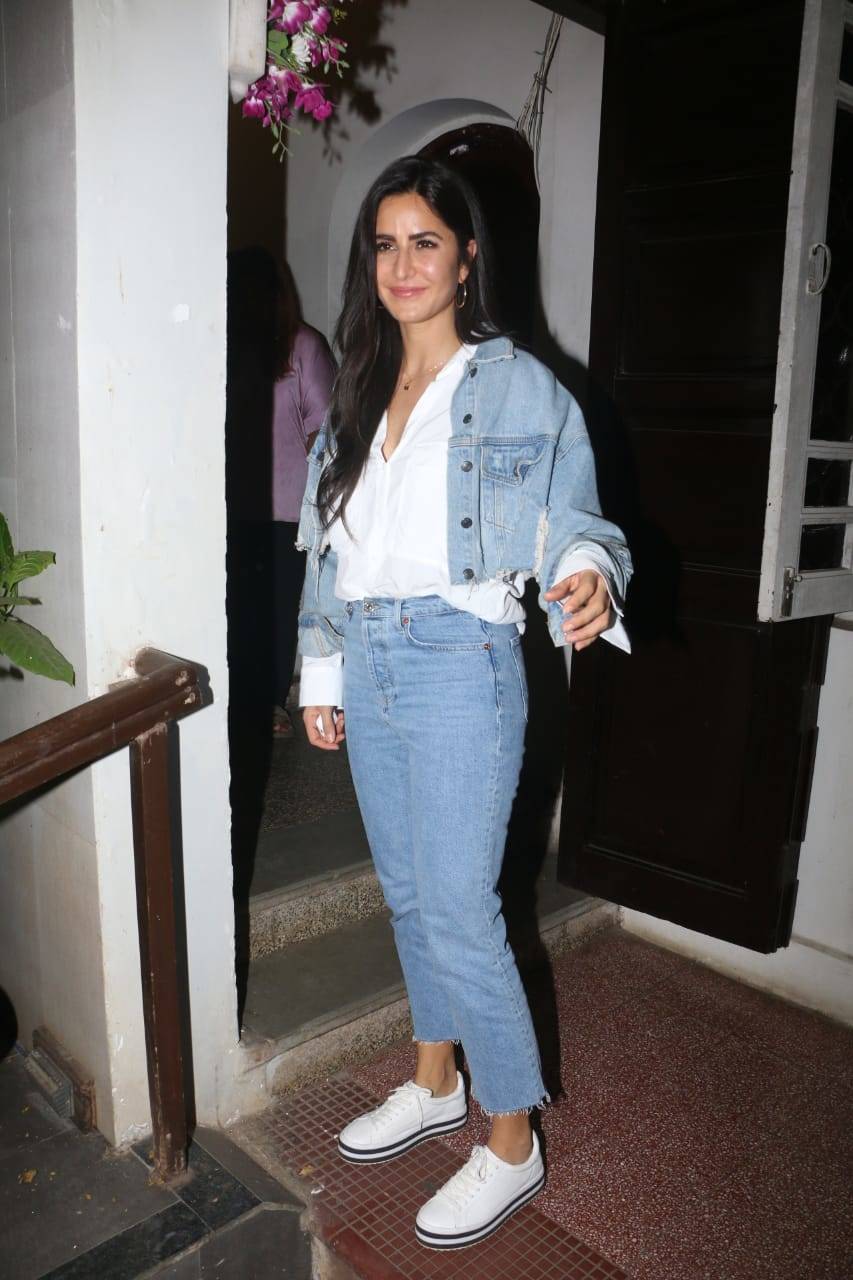 Meanwhile, on the work front, Katrina will be next seen in Rohit Shetty’s cop drama ‘Sooryavanshi’ co-starring Akshay Kumar. The film has been slated for March 2020 release.

India fares well in fight against TB but has 27 per cent of global...

Caroline Wozniacki to retire from tennis after 2020 Australian Open

Andrew Yang drops out of the 2020 presidential race

Google Health has more than 500 employees

The Outsider started as the story of a man existing in...