It was an eventful day in B-town with the much awaited song launch of ‘Pati Patni Aur Woh’ to Aishwarya Rai bachchan’s NGO visit with mother Vrinda Rai and daughter Aaradhya in tow. Many celebrities also treated the paparazzi with their pictures as they were spotted around the town.

‘Ankhiyon Se Goli Maare’ song launch
Team ‘Pati Patni Aur Woh’ came together to launch the most awaited and peppy track of the film, ‘Ankhiyon Se Goli Maare’. Kartik Aaryan, Bhumi Pednekar and Ananya Panday were seen dazzling on the stage as they released the reprised version of the popular song from the 90s. 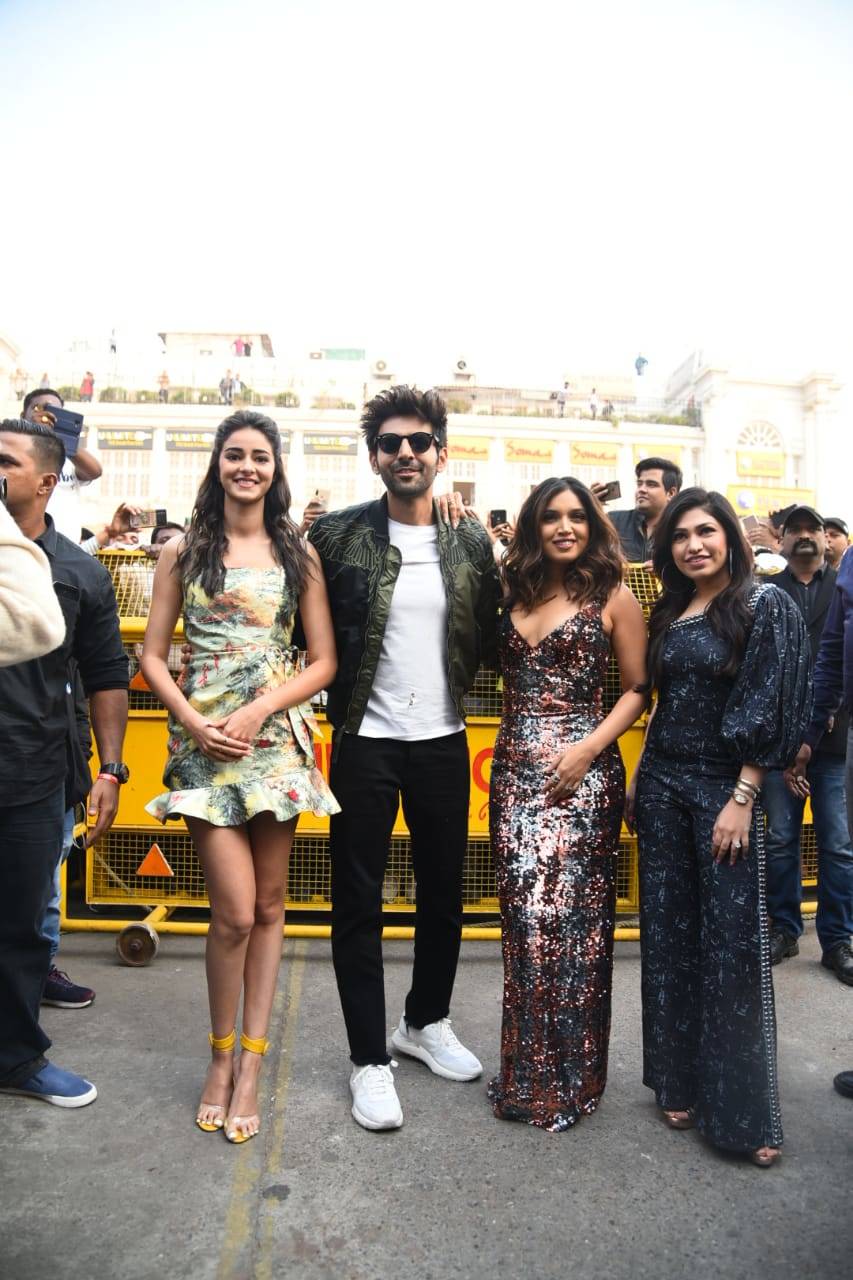 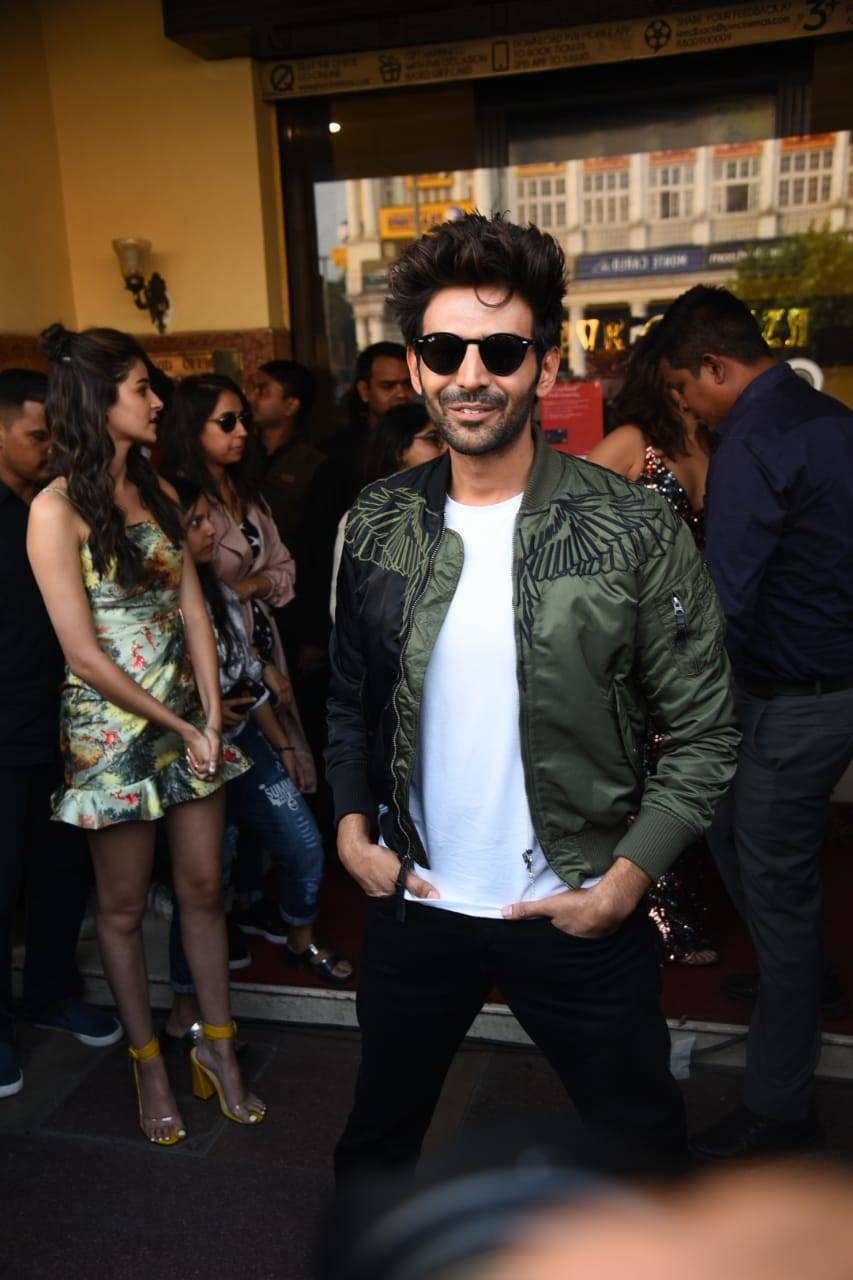 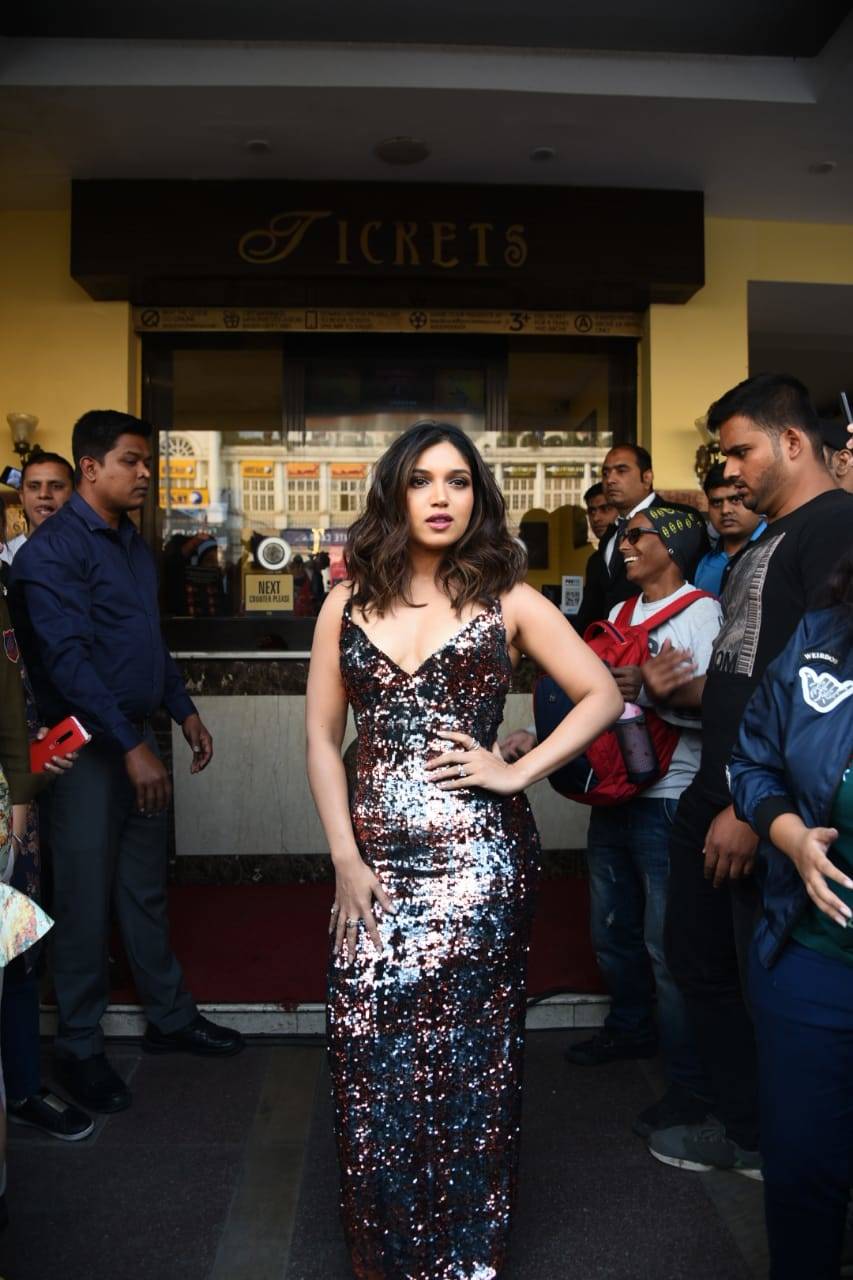 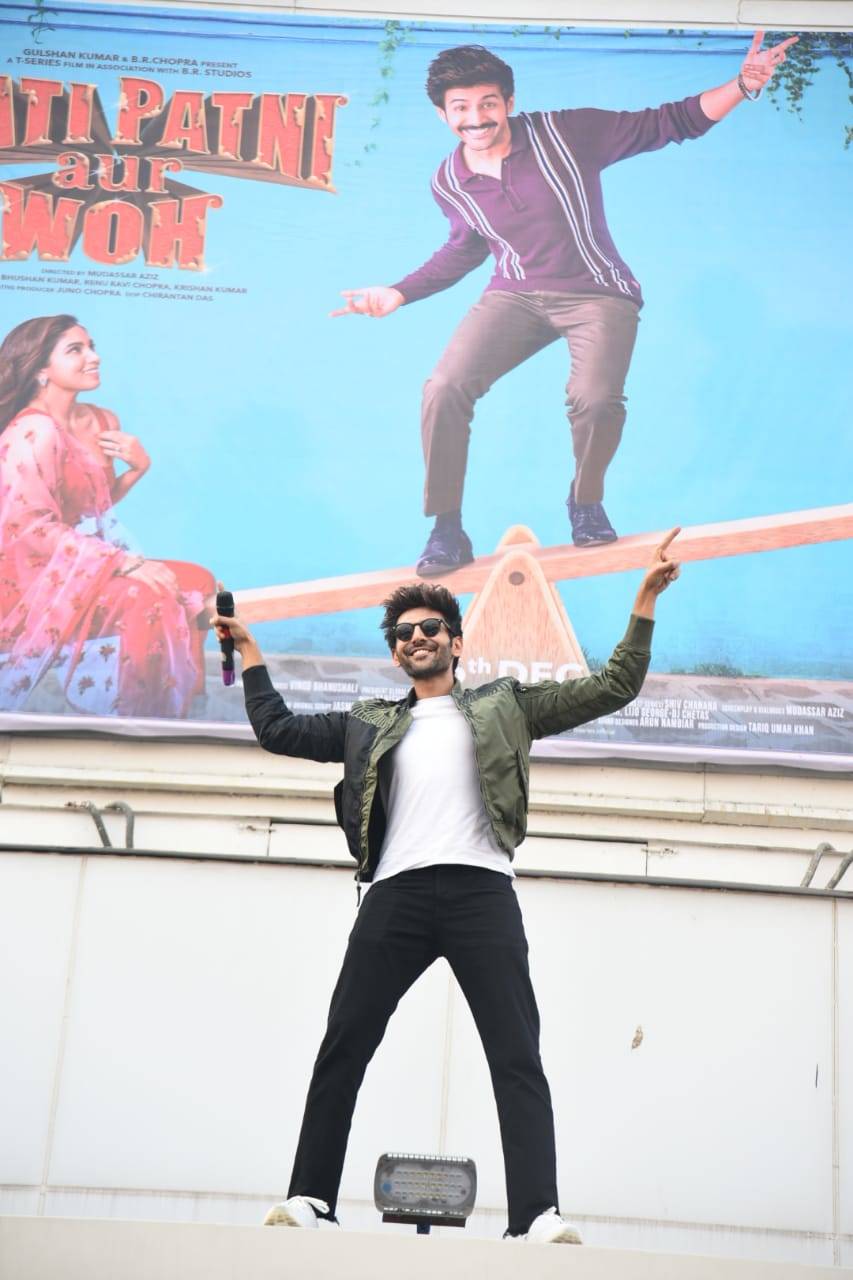 Aishwarya Rai Bachchan visits an NGO with mother and Aaradhya

Aishwarya Rai Bachchan made her presence felt at an NGO in the city for an event along with her mother Vrinda Rai and daughter Aaradhay Bachchan. The trio were seen spending time with the children in the NGO. They were also seen posing for the shutterbugs at the event. 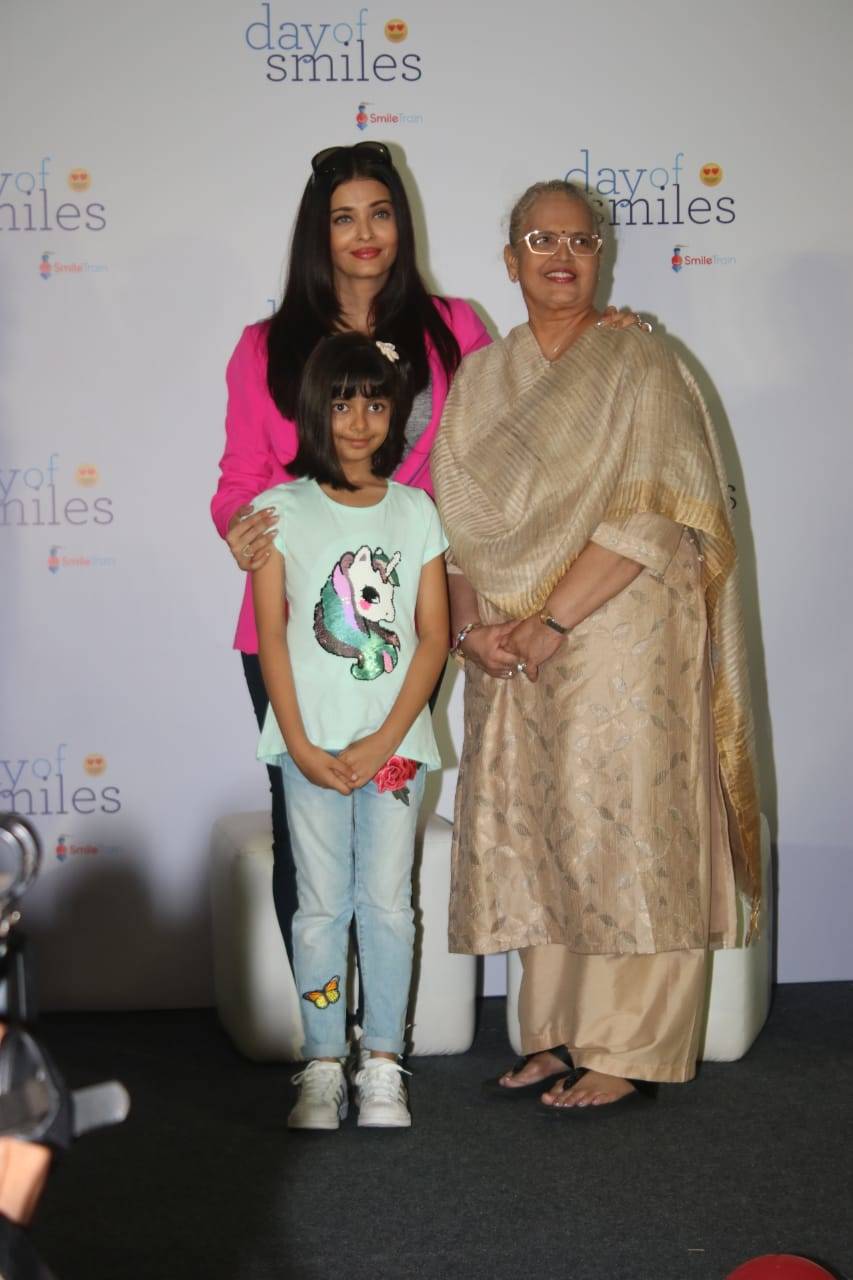 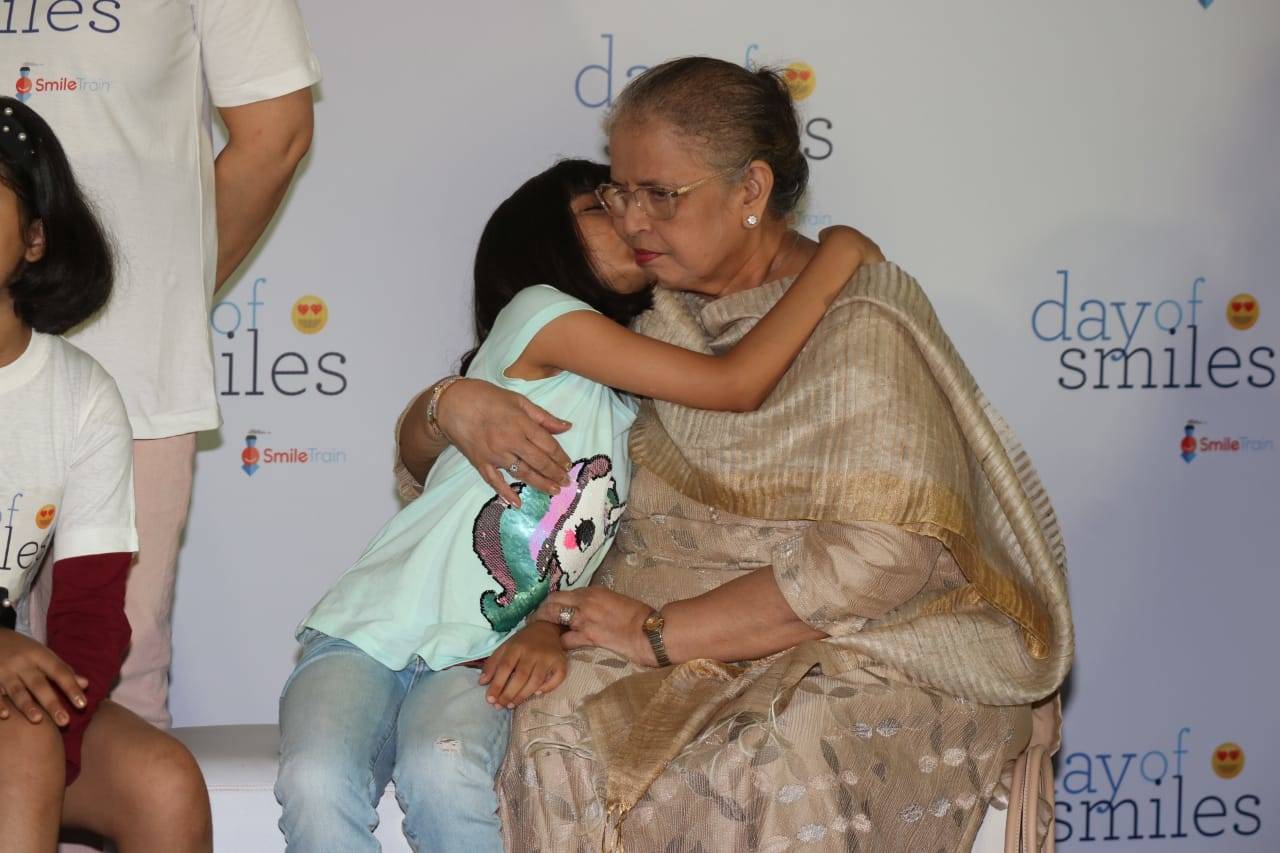 Priyanka Chopra, Varun Dhawan and others snapped around the town

Priyanka Chopra, who is currently in the bay, was snapped outside mother Madhu Chopra’s clinic in Juhu, Mumbai. She was seen sitting inside her car, busy on her phone as she was snapped by the paparazzi outside.

Disha Patani also looked pretty as ever as she got snapped by the paparazzi at Khar in Mumabi. 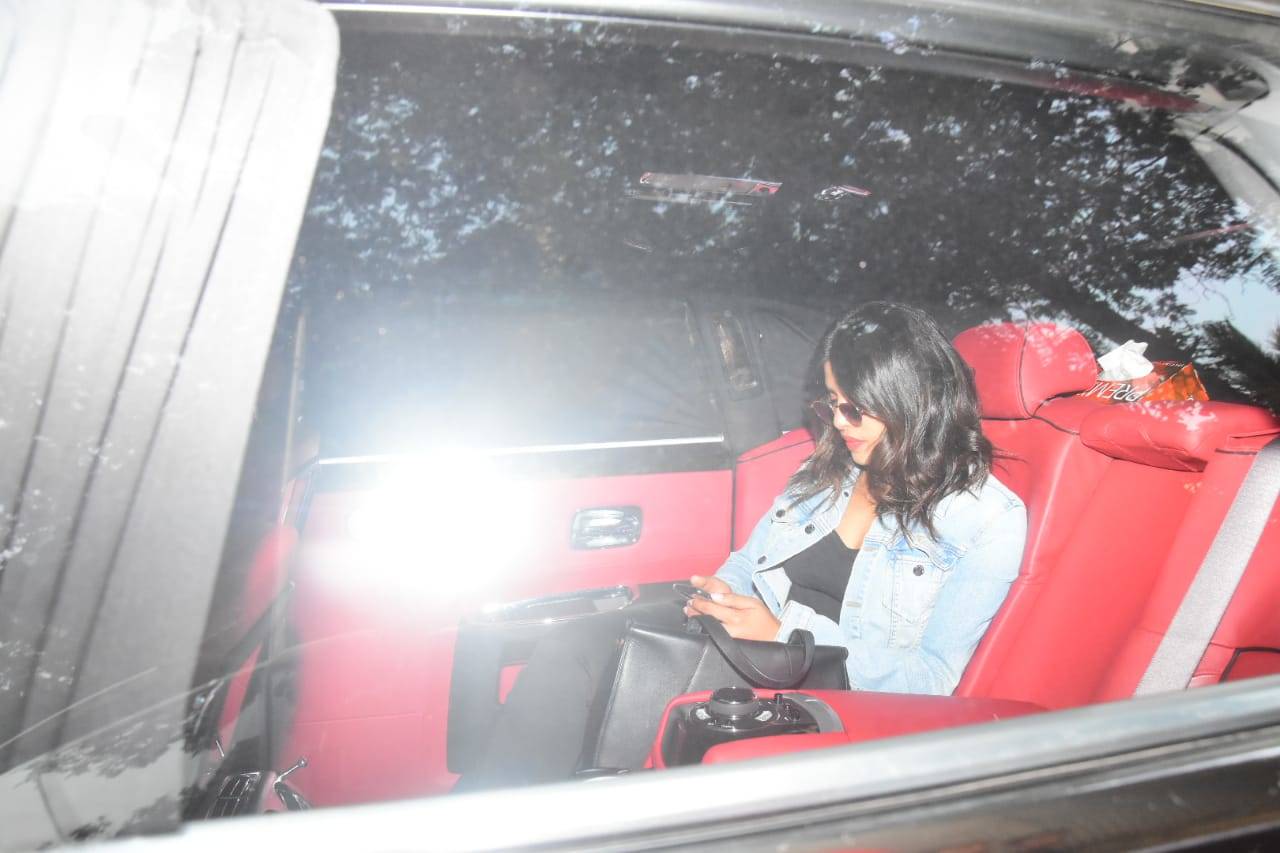 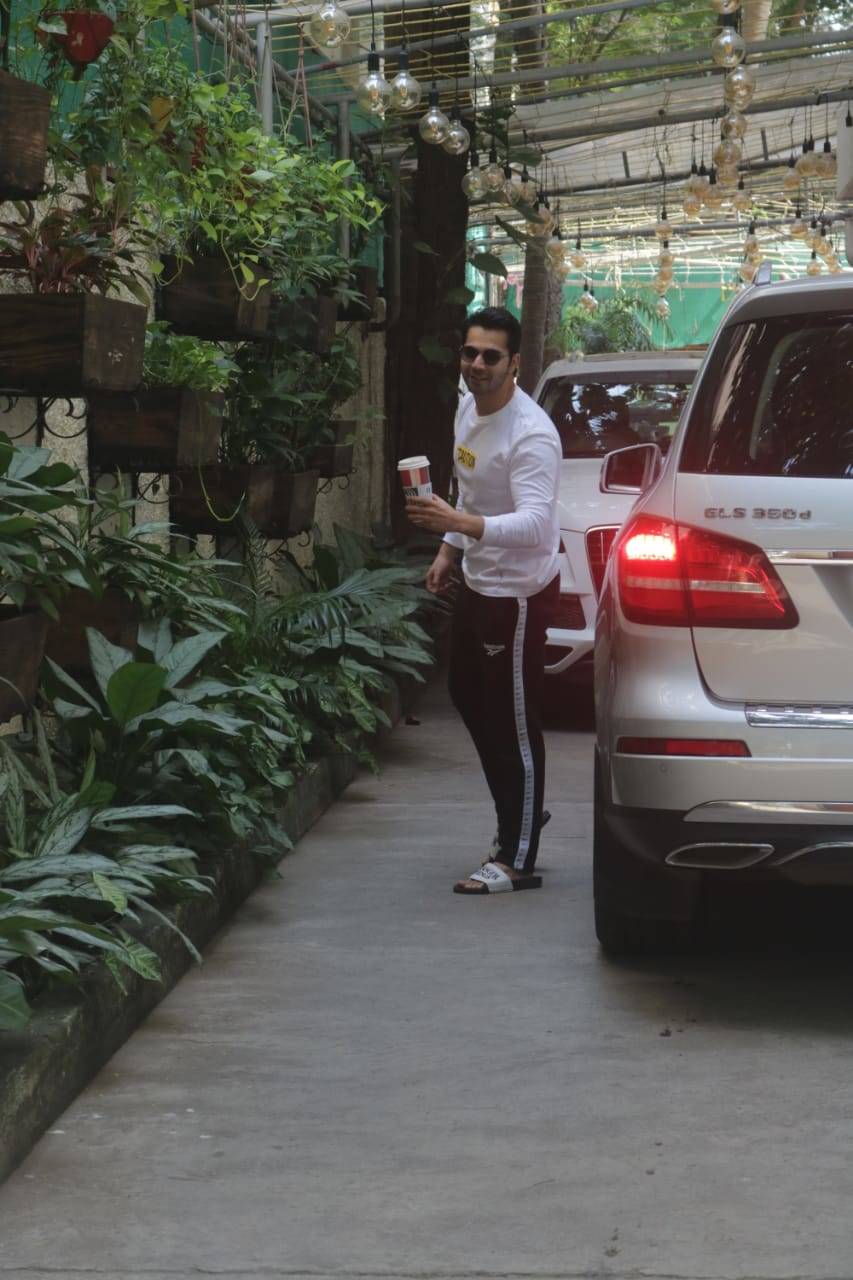 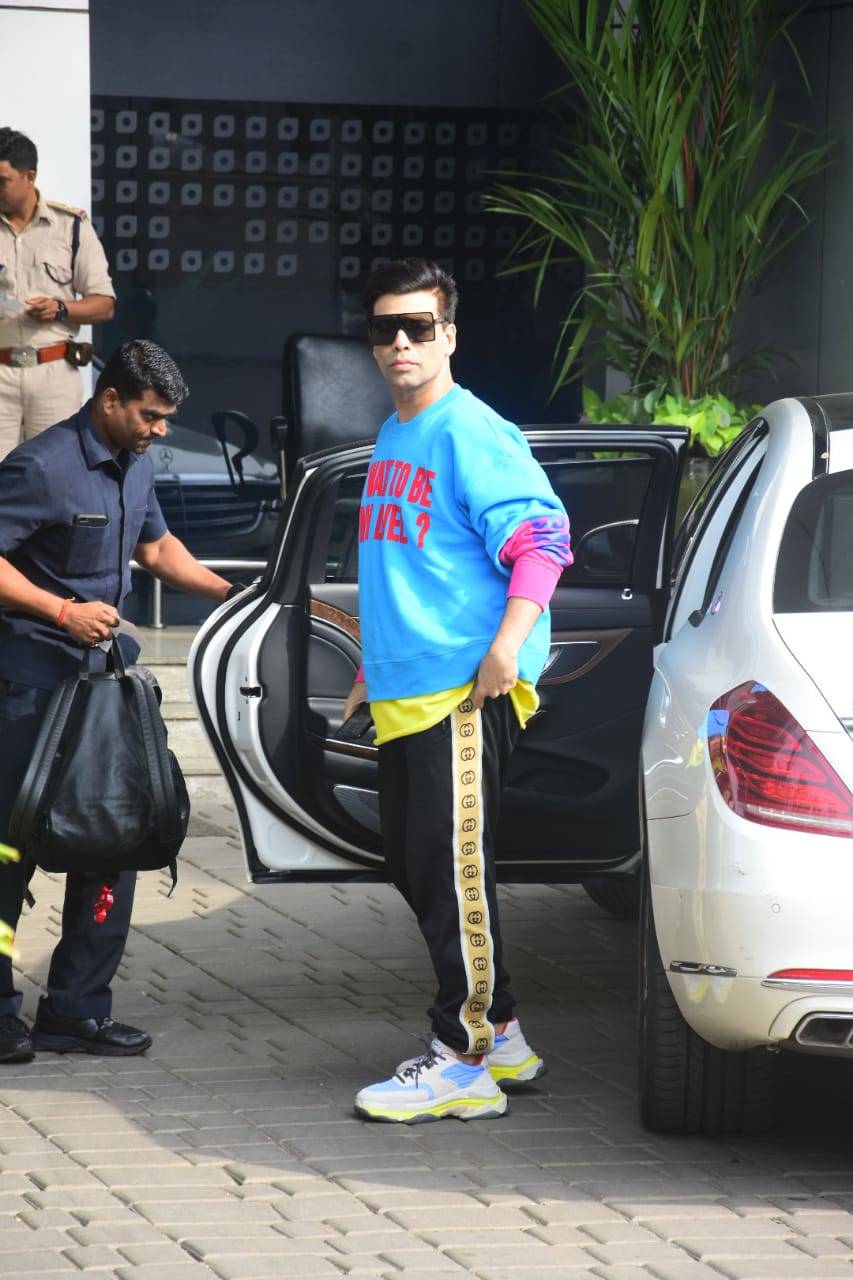 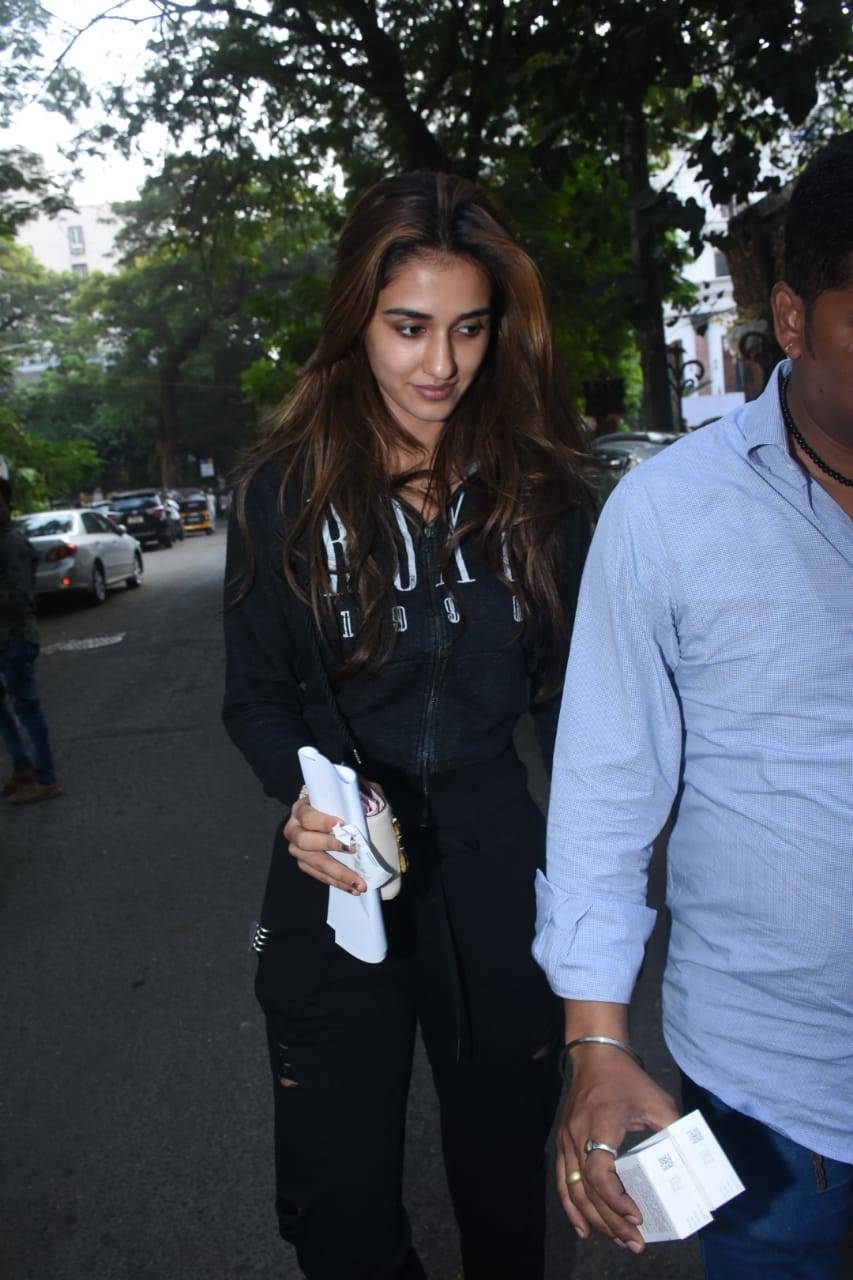 CPI(M) for a dialogue with separatists in Jammu and Kashmir

admin - December 6, 2019
0
Friday mornings turned out to be of a big relief as the news of all four accused in the sensational case of the...