While some celebs prefer to spend Sundays with their loved ones and family members, a few others like to indulge in a fun activity to pass their time. Just like any other Sunday, this time also, Ranbir Kapoor, Ishaan Khatter and many others were papped at Juhu as they enjoyed a friendly football match.

Check out their pictures here: 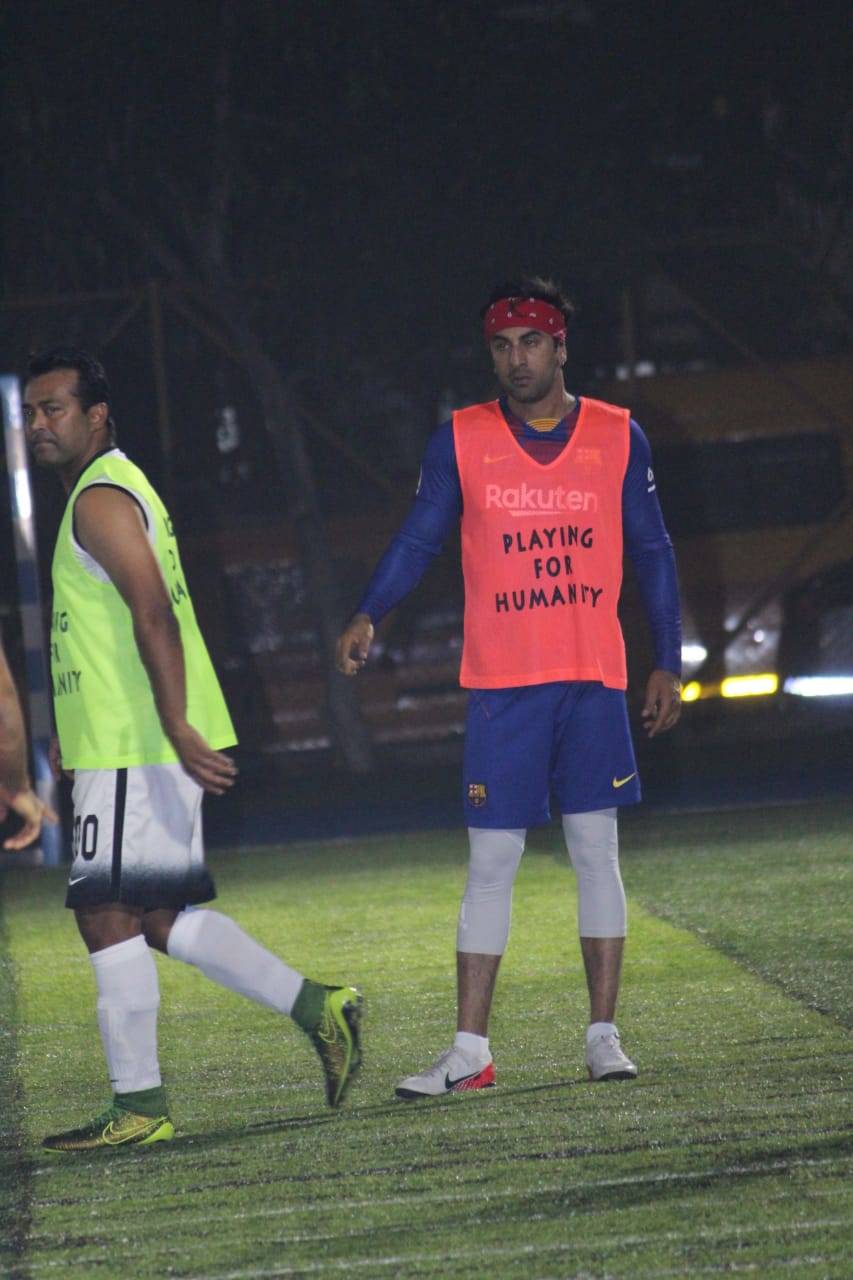 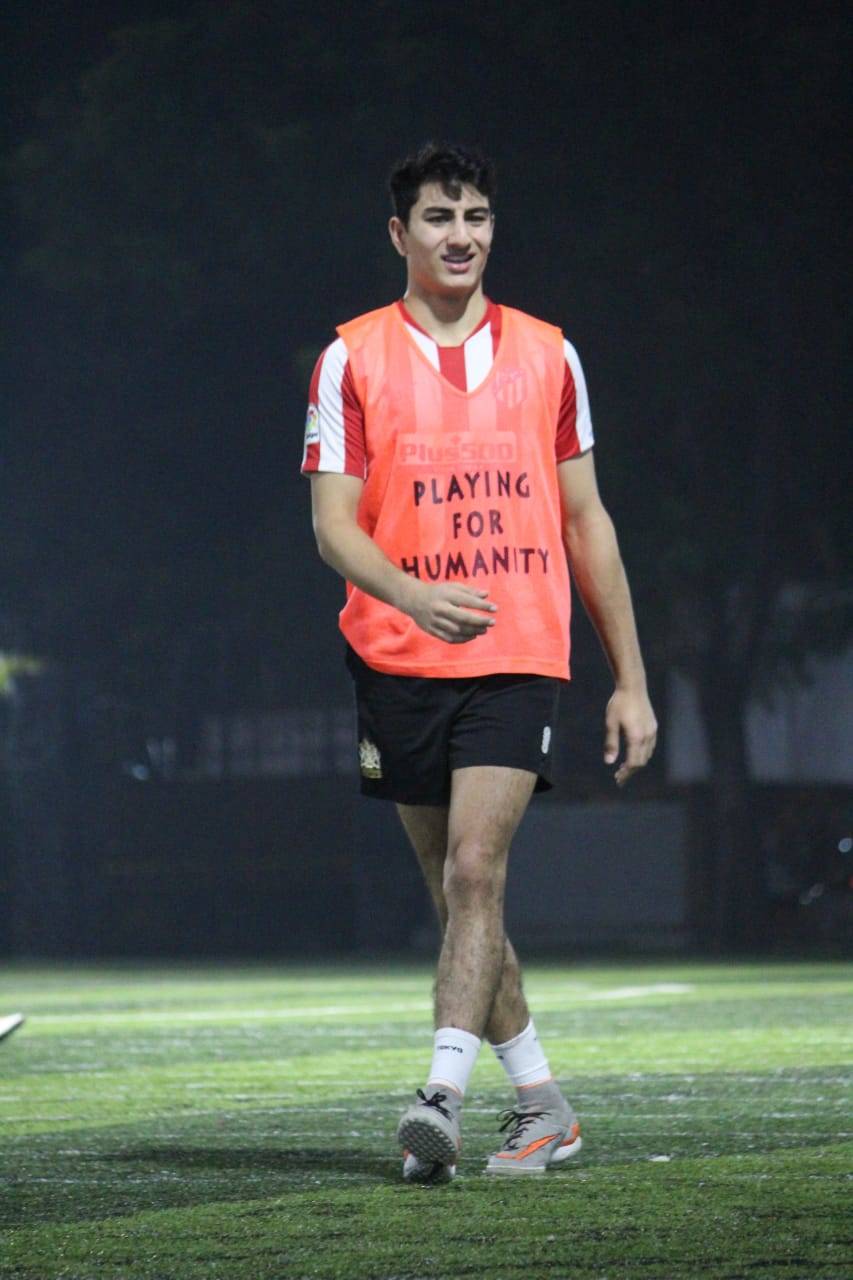 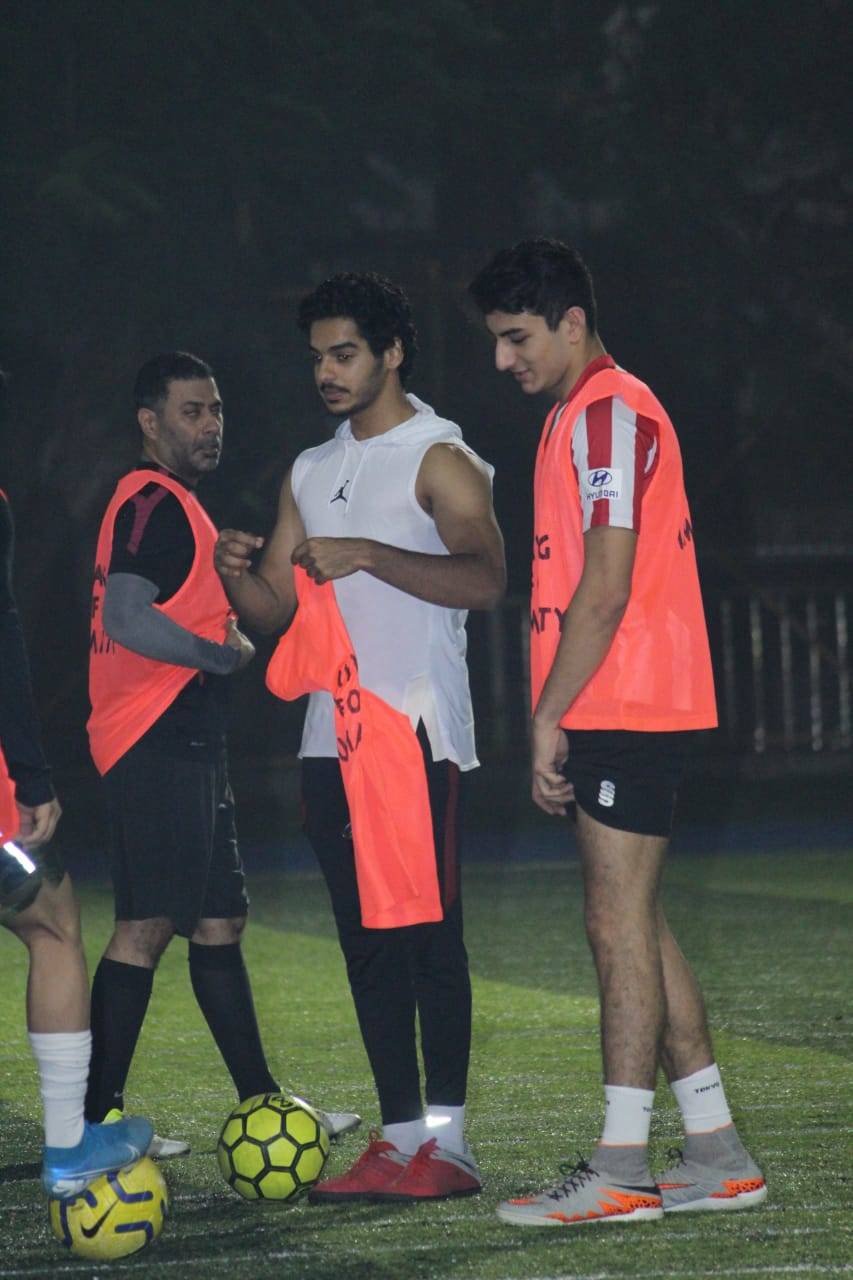 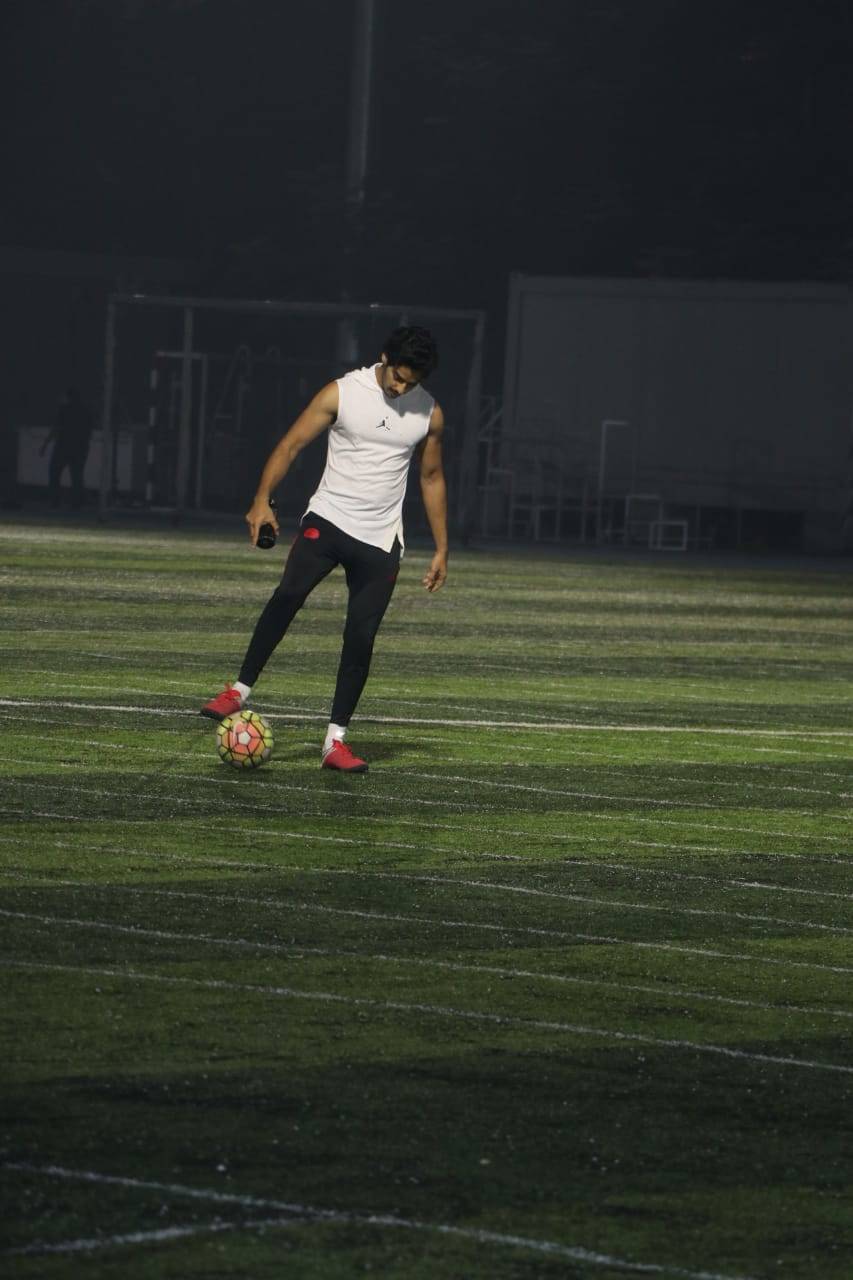 Meanwhile, on the work front, Ranbir Kapoor will next be seen in Ayan Mukerji’s ‘Brahmastra’ with girlfriend Alia Bhatt. On the other hand, Ishaan Kahtter was last seen in ‘Dhadak’ with Janhvi Kapoor. He is currently shooting for ‘Khaali Peeli’ opposite newbie Ananya Panday. Talking about Ibrahim, his latest photoshoot with his elder sister Sara Ali Khan has put him on the forefront and his unseen side is now known to all. 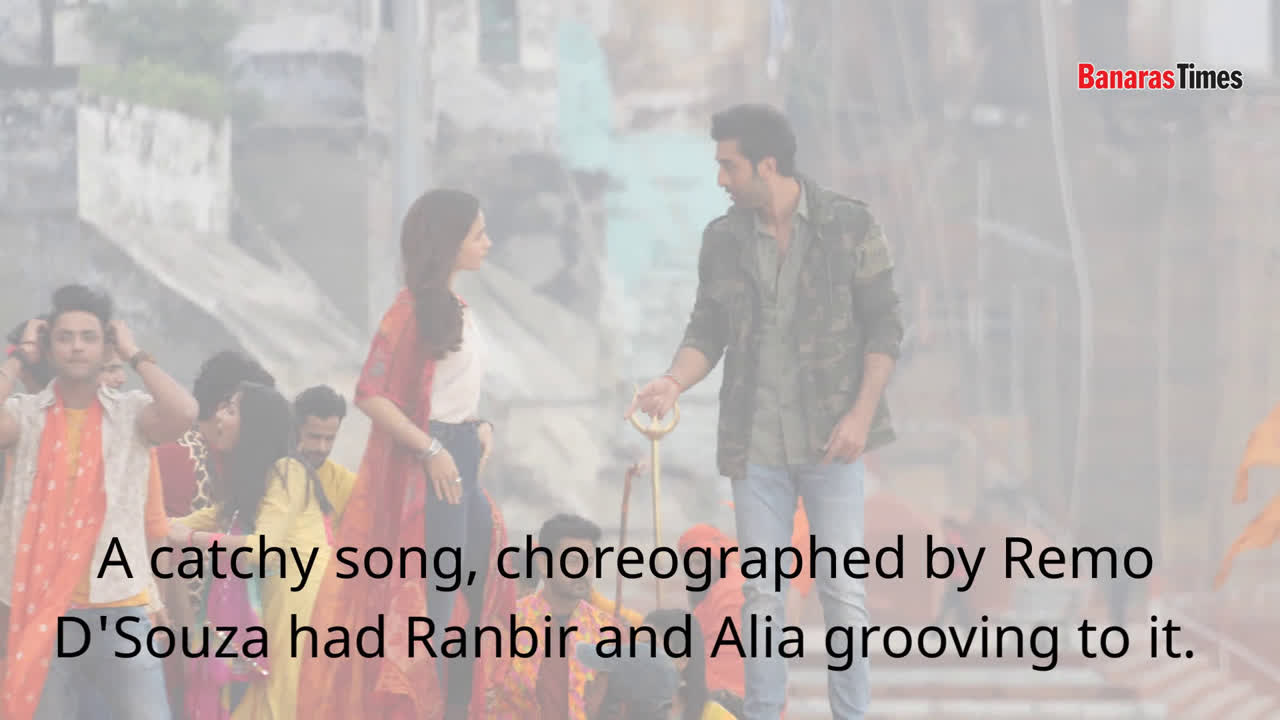