In the film, Saiee is seen as Salman’s character’s love interest when he was young. The young starlet received a lot of appreciation for her performance in the film.

And now, as Saiee turned a year older today, Mahesh hosted a birthday bash for his daughter in Bandra. The debutant looked absolutely stunning in a shimmery black top teamed with a short black skirt and high heels as she arrived at the venue. Saiee flashed her sweet smiles as the paparazzi clicked her pictures.

Mahesh’s friend and superstar Salman also attended the party. Bhai looked cool in a maroon t-shirt with a red jacket over it and blue denim.

Sonakshi Sinha decided to go with an all-black ensemble while Daisy Shah teamed with a white top and printed-colourful outfit.

Check out the pictures here: 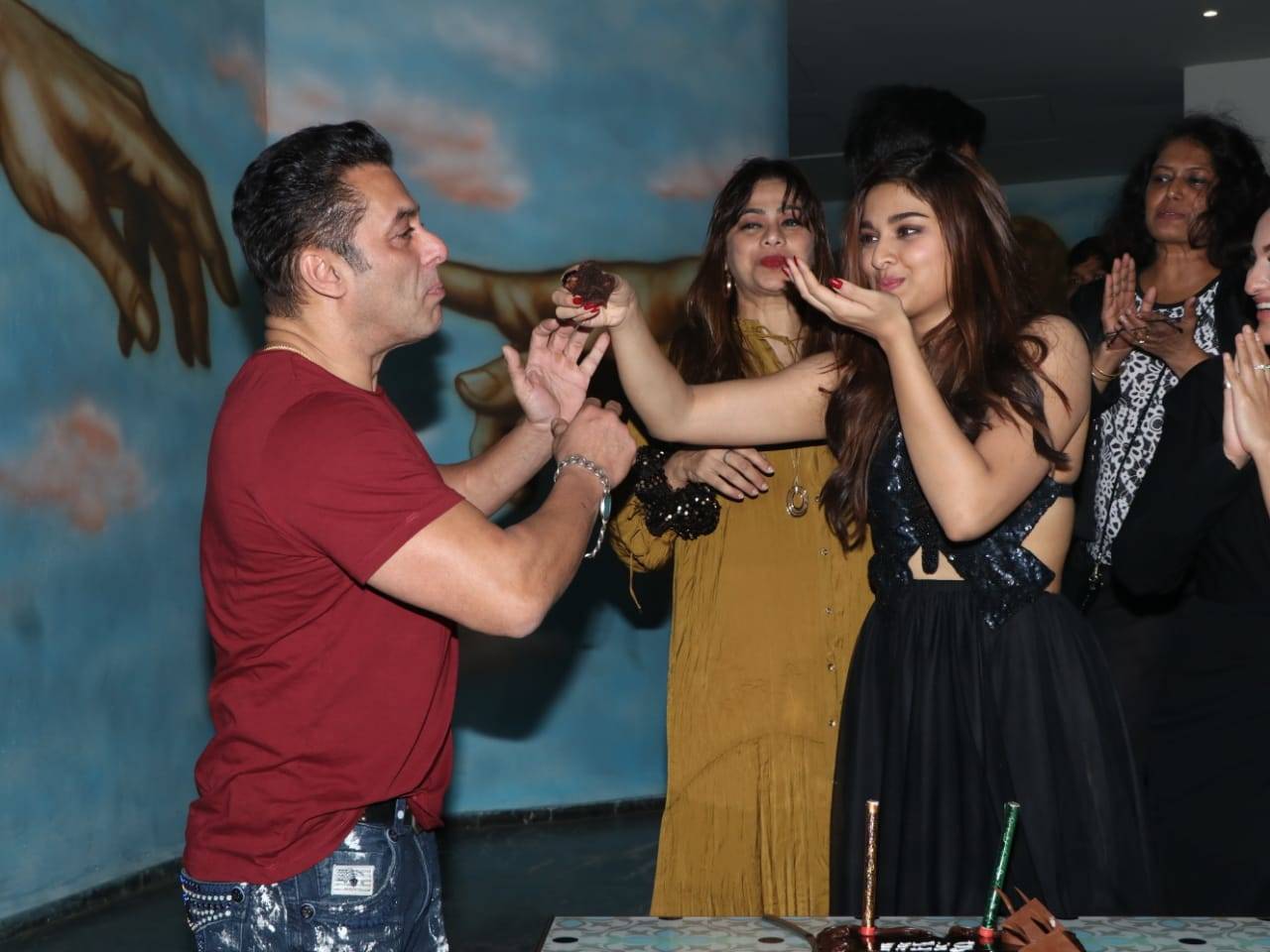 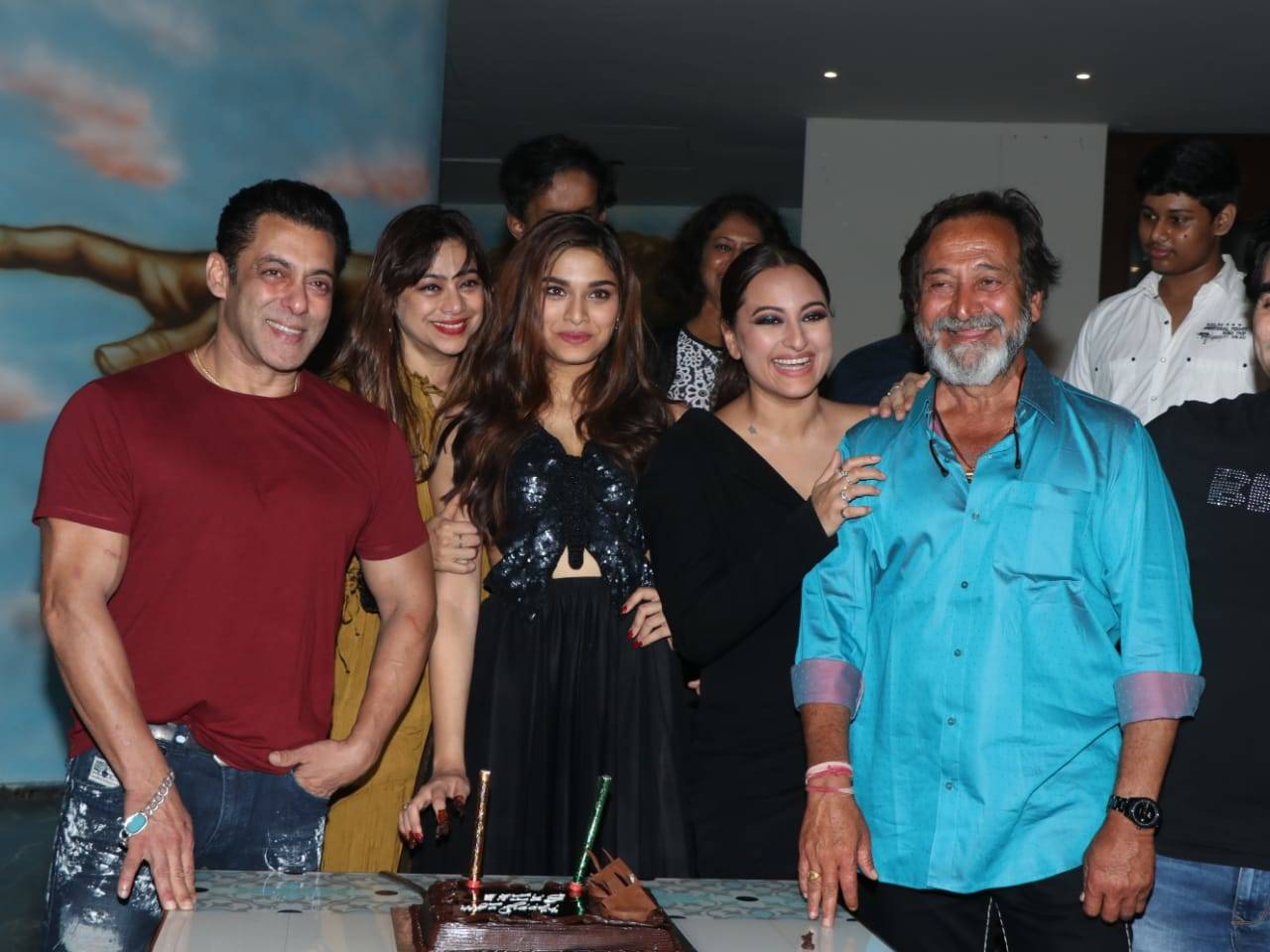 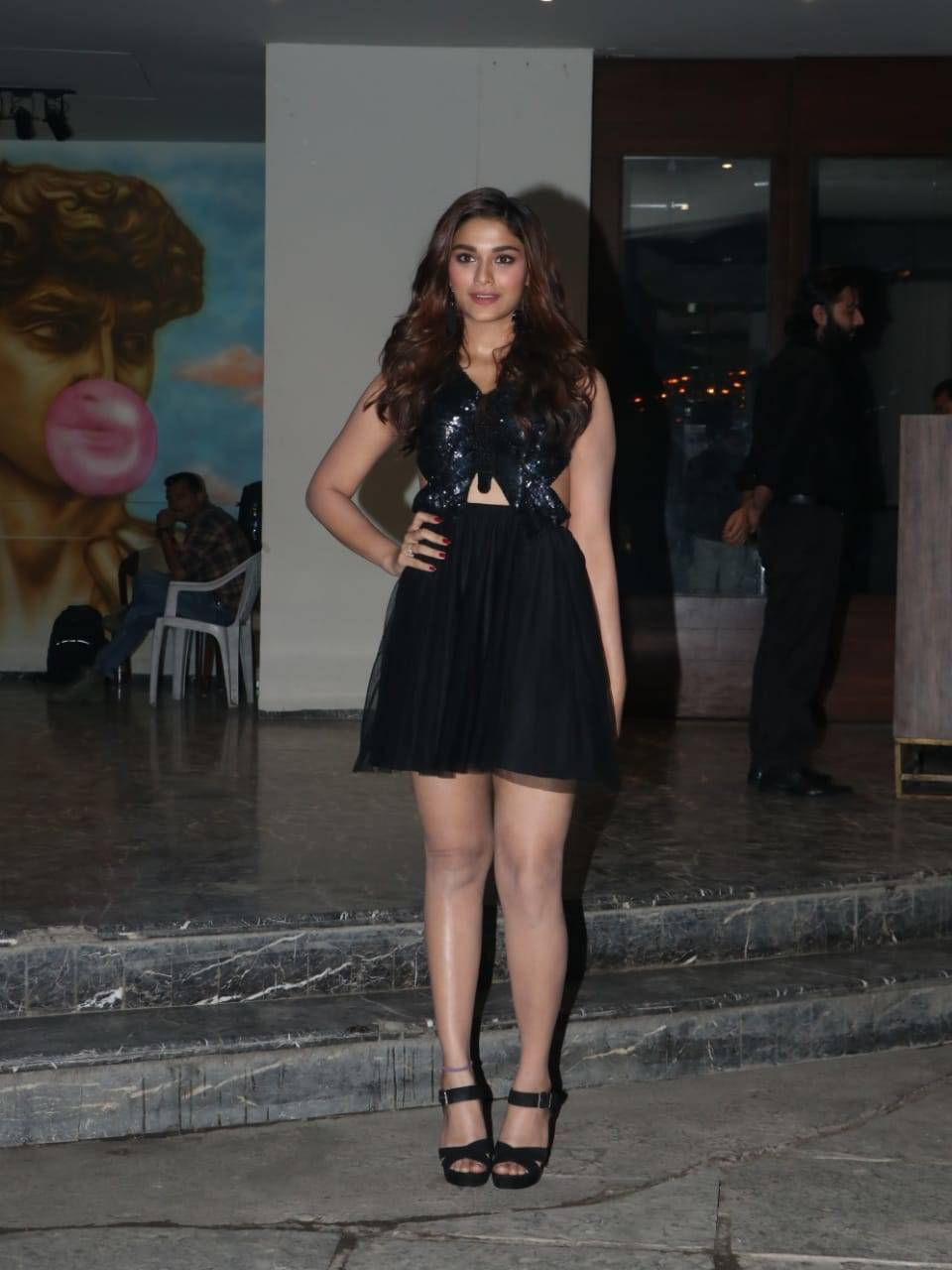 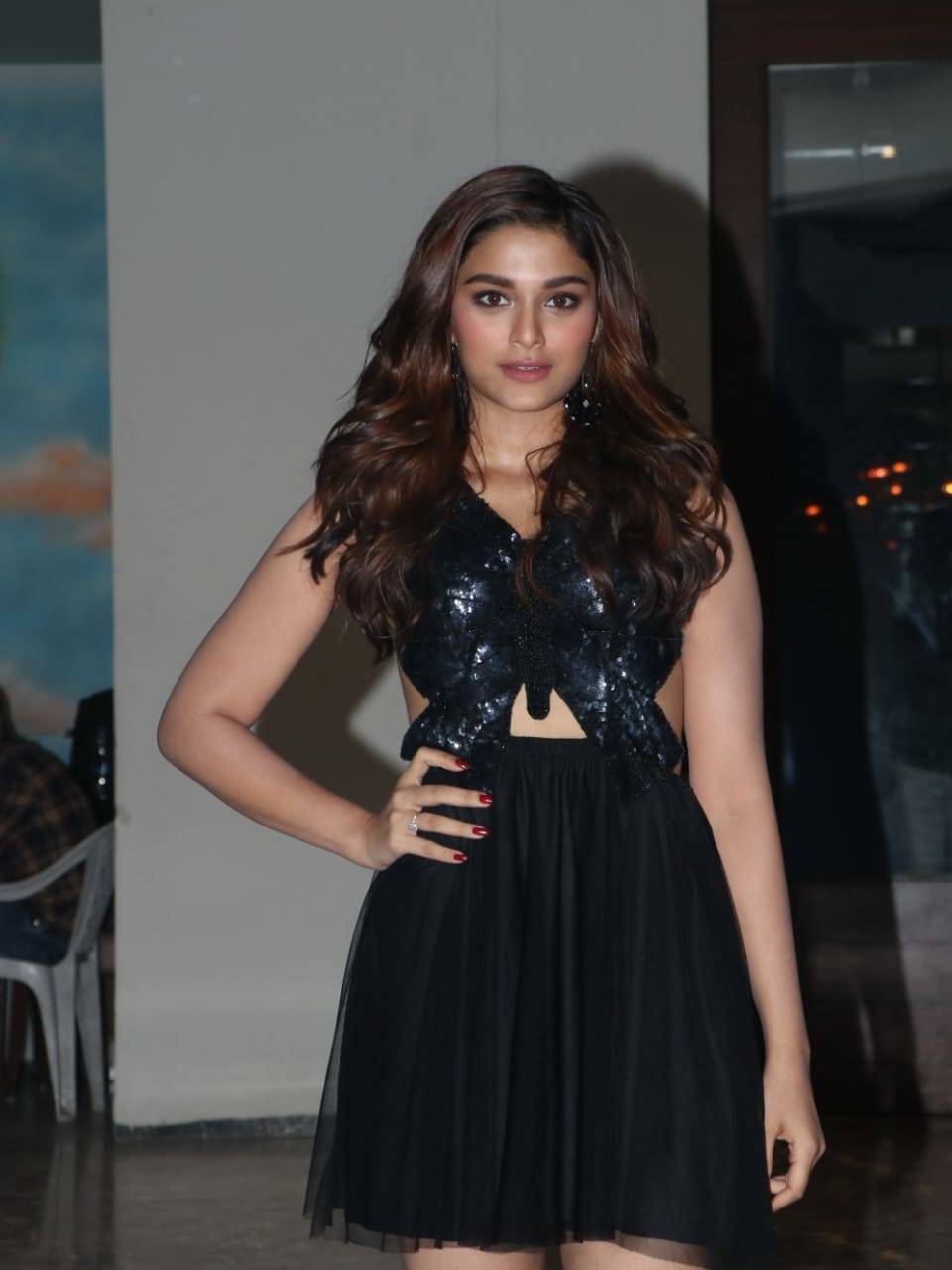 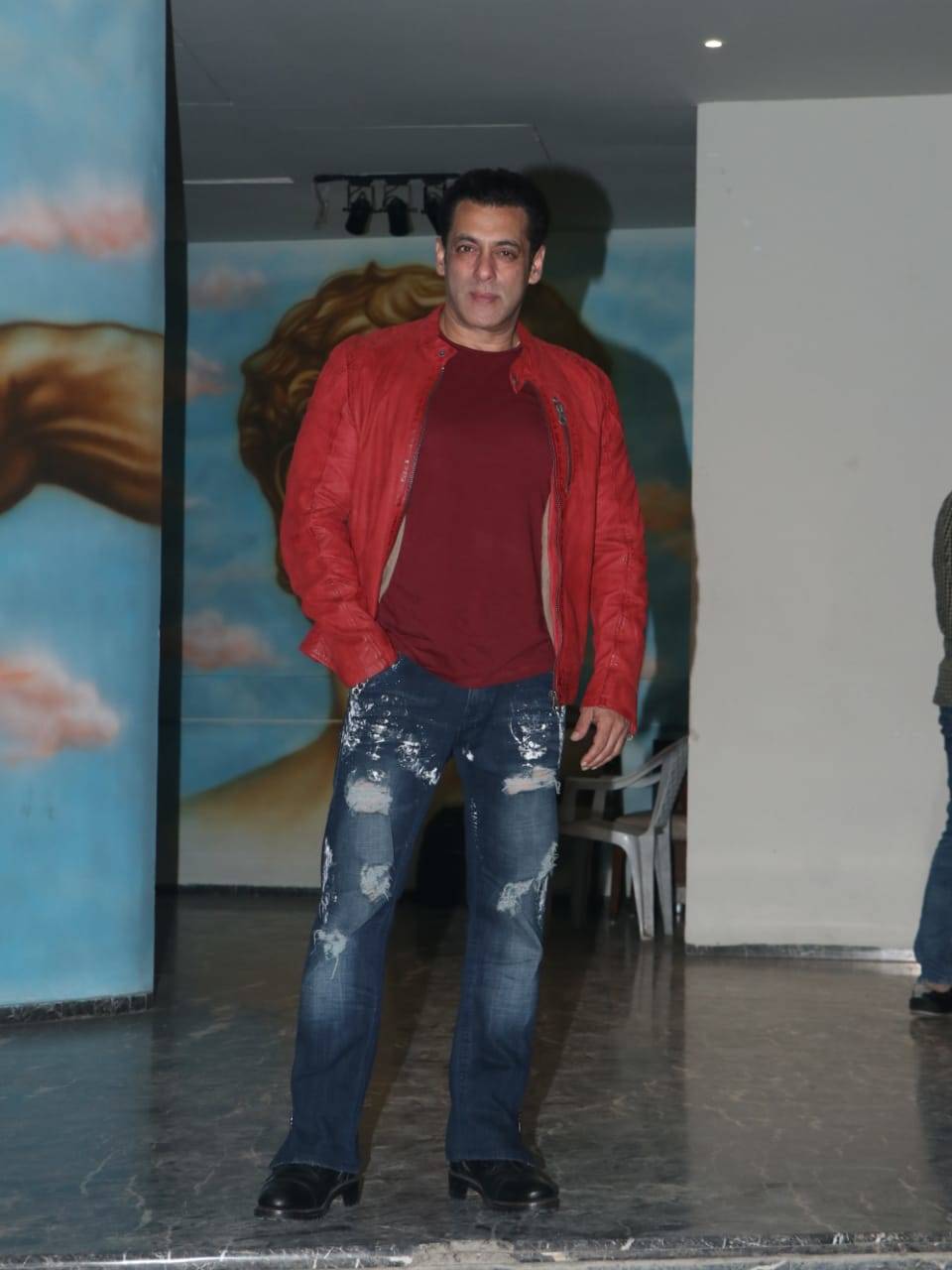 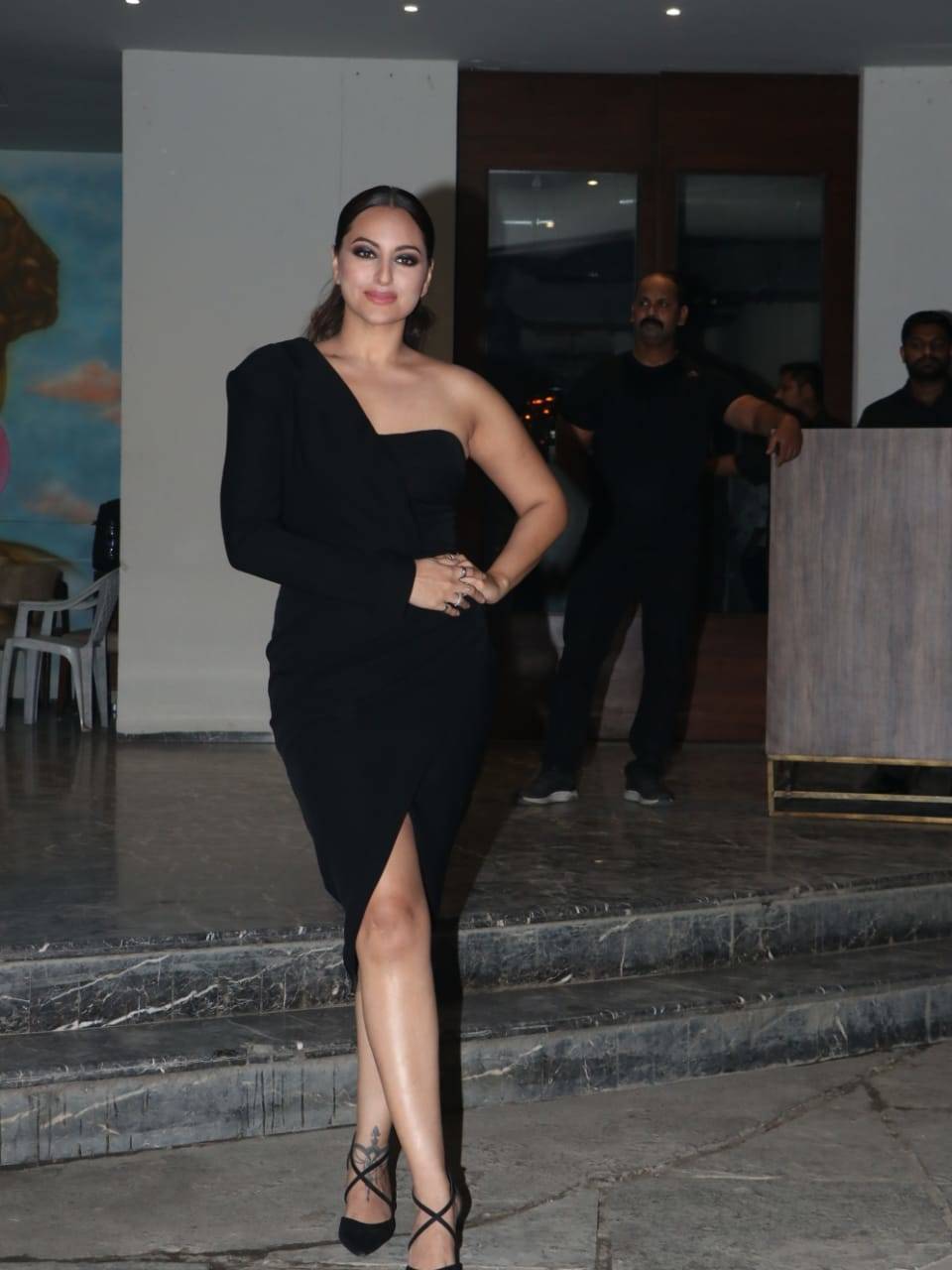 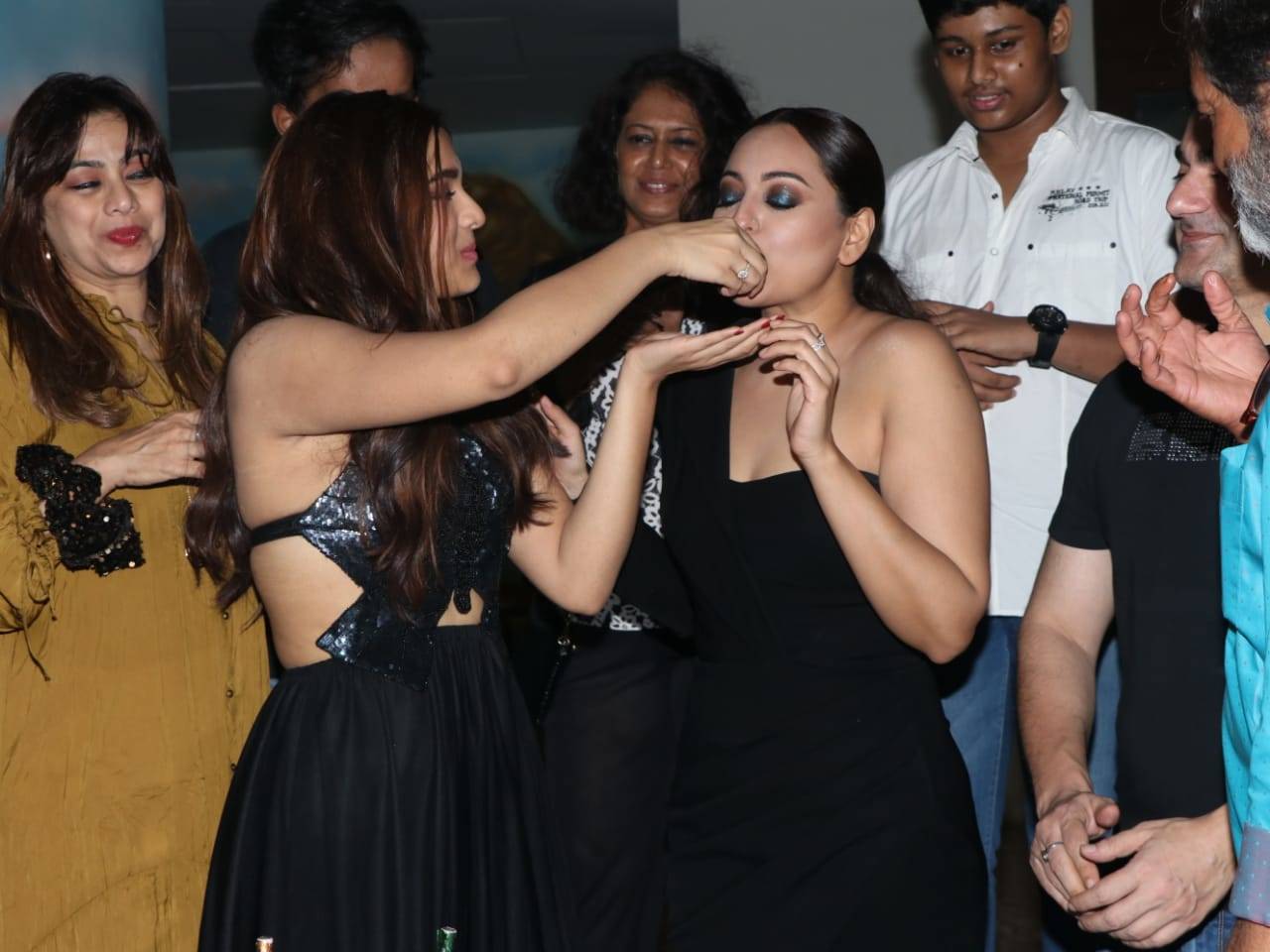 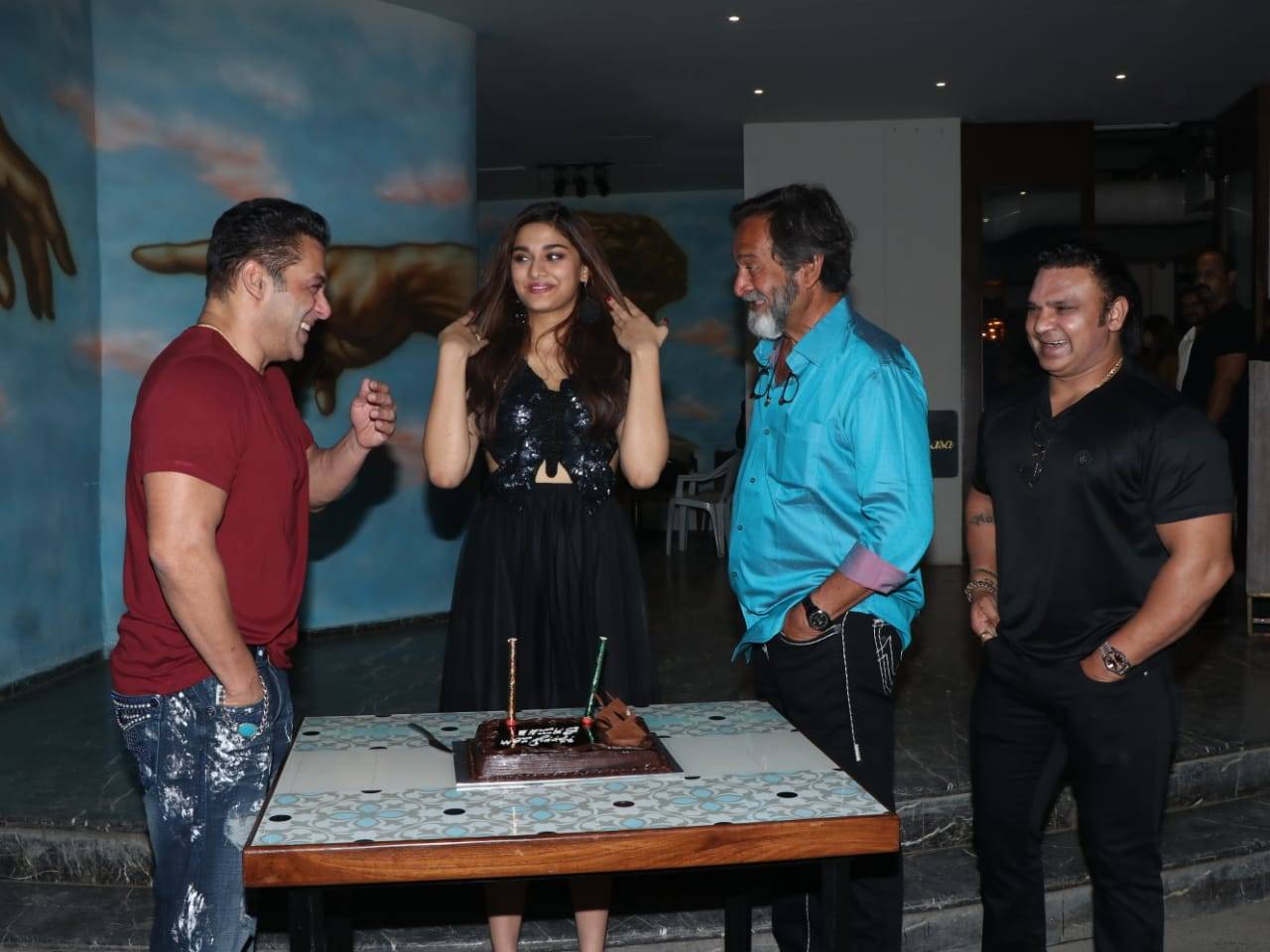 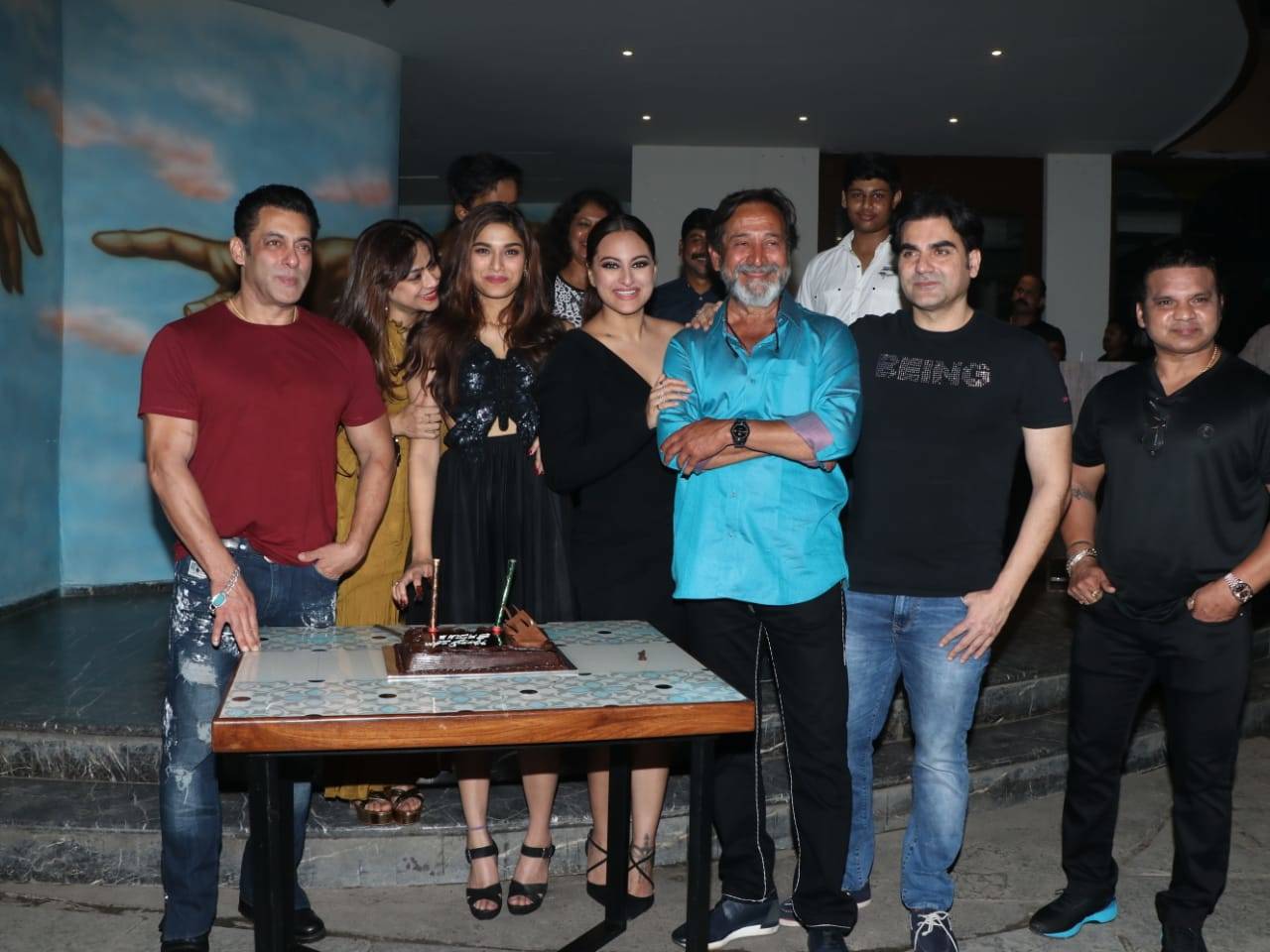 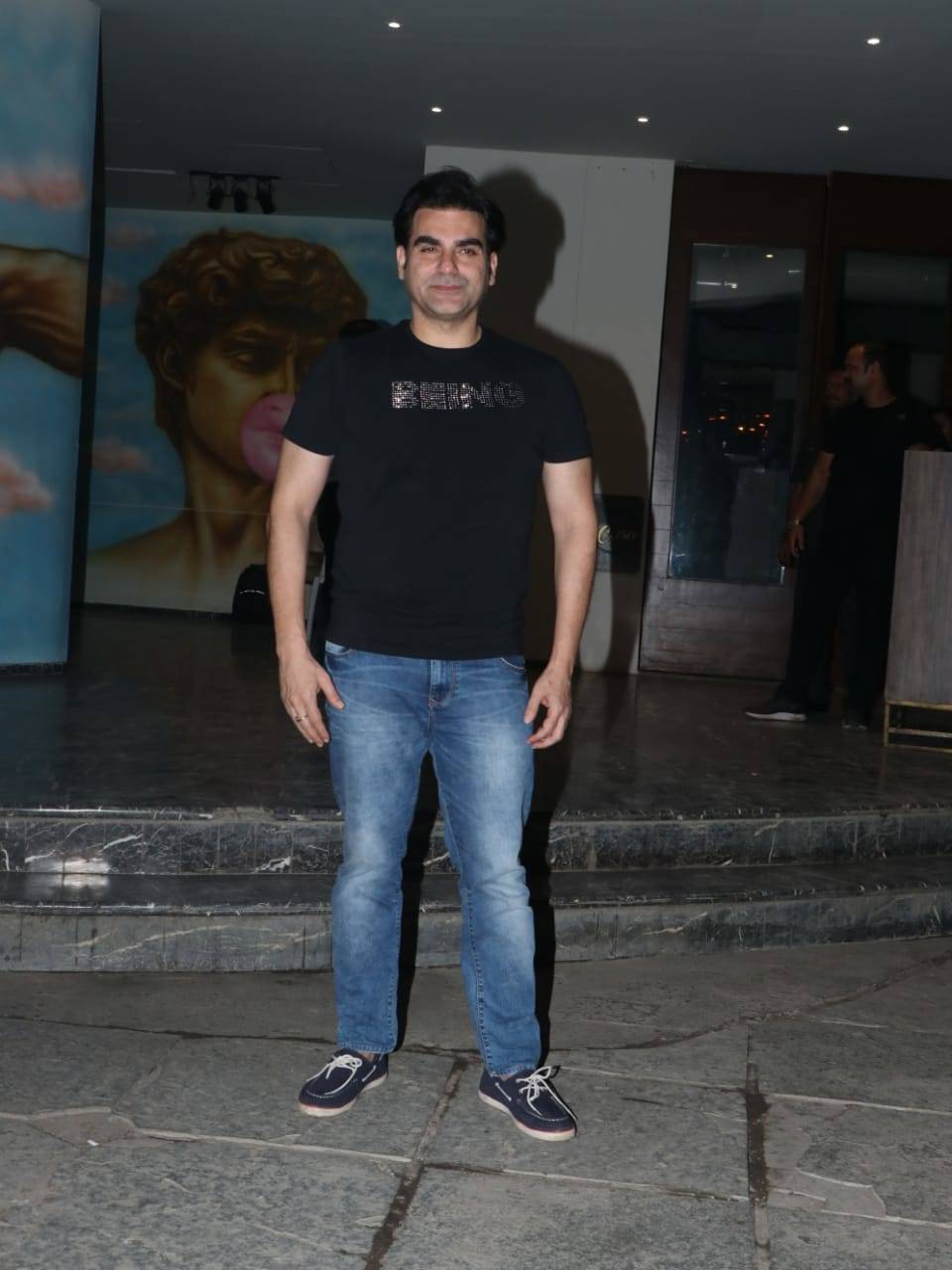 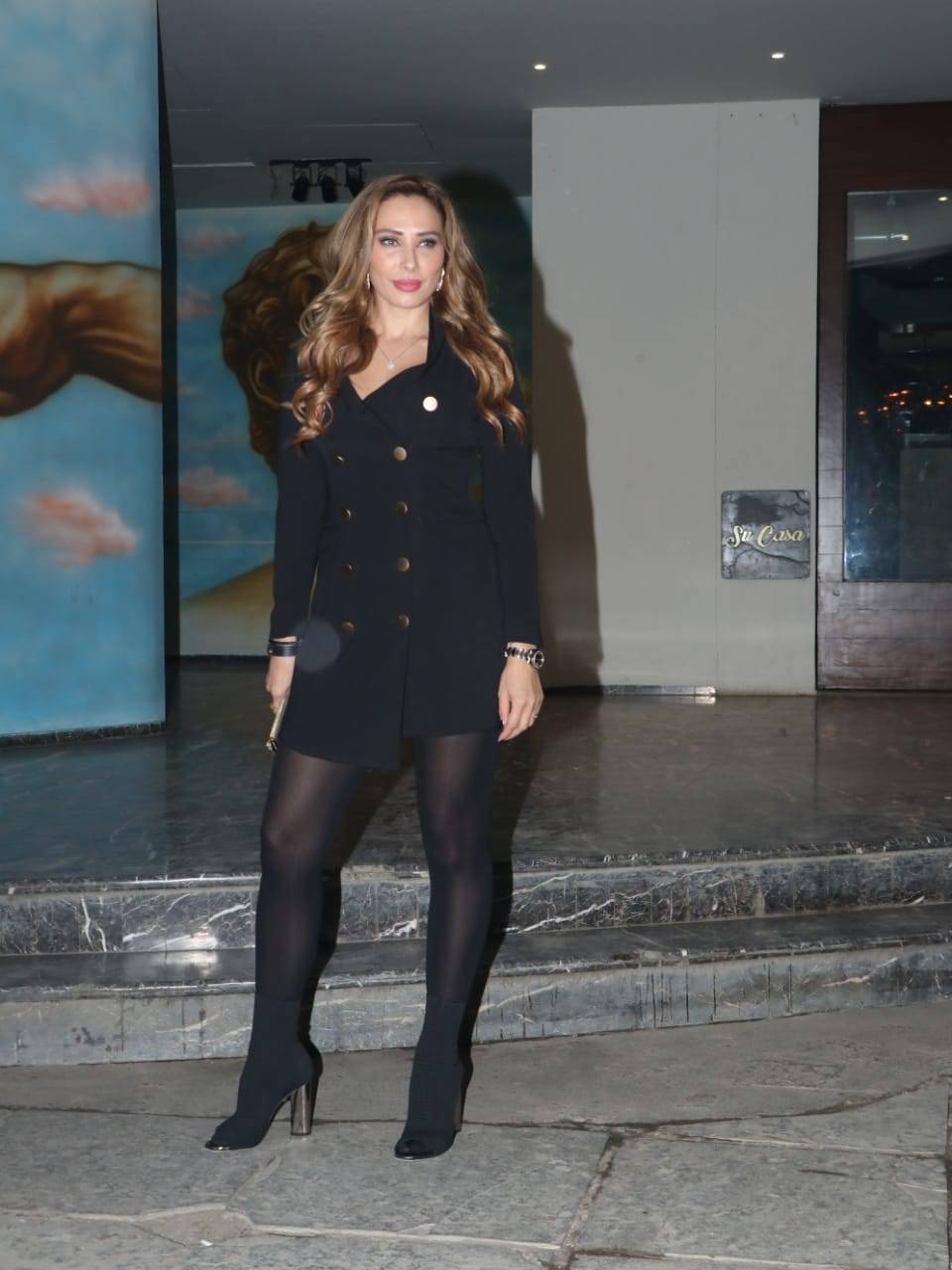 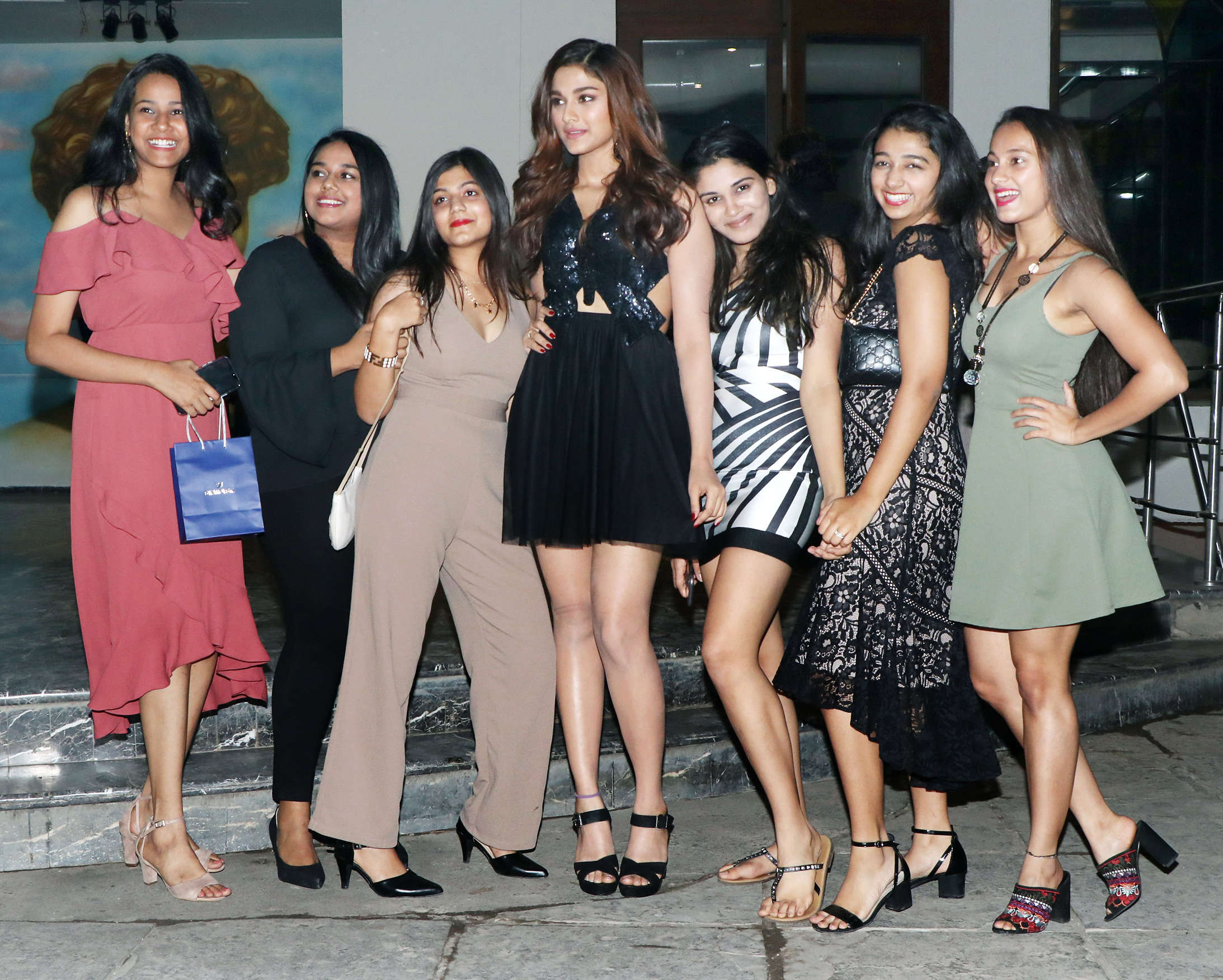 Meanwhile, ‘Dabanng 3’ has collected Rs 73 crore at the box office on its first weekend.

Helmed by Prabhu Deva, the film stars Sonakshi Sinha, Sudeep and Arbaaz Khan along with Salman and Saiee. South superstar Kiccha Sudeep plays the main antagonist in the film.

Federal catastrophe loans now capped at $150,000 and only for agriculture

admin - January 19, 2020
0
Ananya Panday who was last seen in 'Pati Patni Aur Woh' enjoys a massive fan following on social media. She has more than...