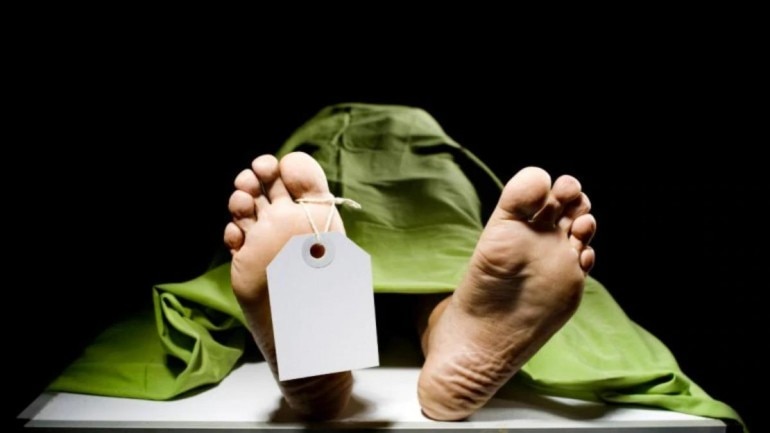 A police personnel Havildar Golap Bora allegedly shot himself with his service carbine in Assam’s Hojai on early morning of February 7, 2020. He committed suicide at Snakardev Nagar Police Reserve next to the office Hojai District Superintendent office.

When others at the reserve heard two gun shots, they rushed to the spot only to find their colleague with severe injuries. He was then taken to a hospital where doctors declared him dead.

Talking to India Today, a senior police official said, “It is very unfortunate that, the police personnel named Golap Bora had shot himself with his service carbine. We had recovered two blank cartridges and our investigation is going on.”

No suicide note has been recovered yet. However, his colleagues believe that the primary reason for suicide could be family dispute.

US, China should ‘step up’ to steer the world throughout the coronavirus disaster

All eyes on AI EoI on Monday, likely suitors are Tatas, Hindujas

Emraan Hashmi: Not easy to swim against the tide in Bollywood

US, China should ‘step up’ to steer the world throughout the...