Actor Ranbir Kapoor is keeping up really busy these days because of his upcoming projects. However, he makes sure to spend time with his family which shows his love for them. Despite not being on Instagram, pictures, and videos of the actor’s latest doing always manage to make rounds on the internet-thanks to his mother Neetu Kapoor, sister Riddhima Kapoor Sahni or his fans. Yet again, some pictures of the handsome hunk with his girl gang minus girlfriend Alia Bhatt are doing rounds that will surely make you fall in love with him even more.

The well-spent Sunday picture had the mother-daughter duo decked up in their jackets while the Barfi actor is seen wearing a black shirt and jeans holding their cute dog in his hands lovingly. The pictures were shared by Riddhima on her Instagram story but father Rishi Kapoor was missing from the frame. What caught everyone’s attention was Ranbir’s niece Samara who was seen posing in front of the lens with sheer confidence. Have a look at the stills here: 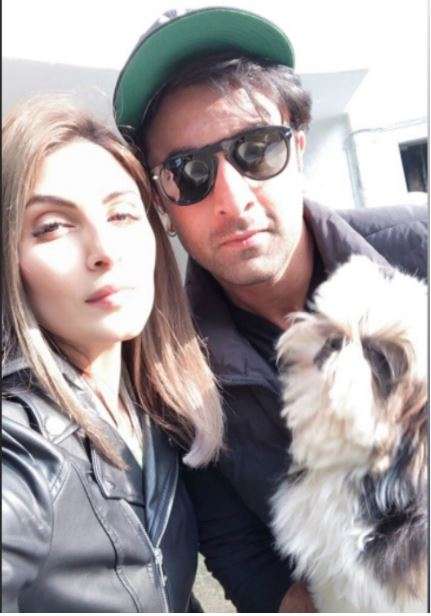 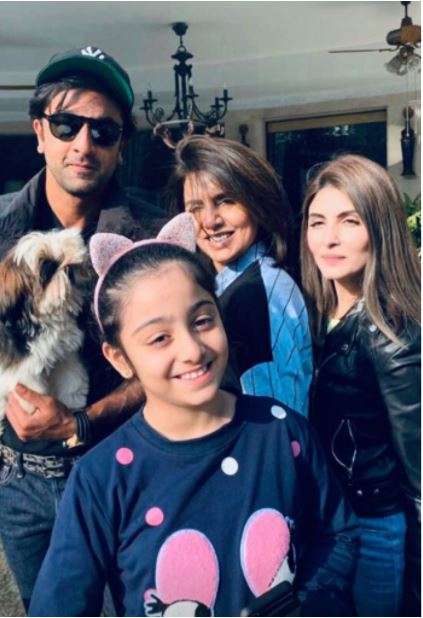 The Kapoor ‘khandaan’ was recently in the news when the elder daughter of Raj Kapoor, Ritu Nanda passed away earlier this month after suffering from Cancer. Meanwhile, Ranbir was recently spotted at the airport. 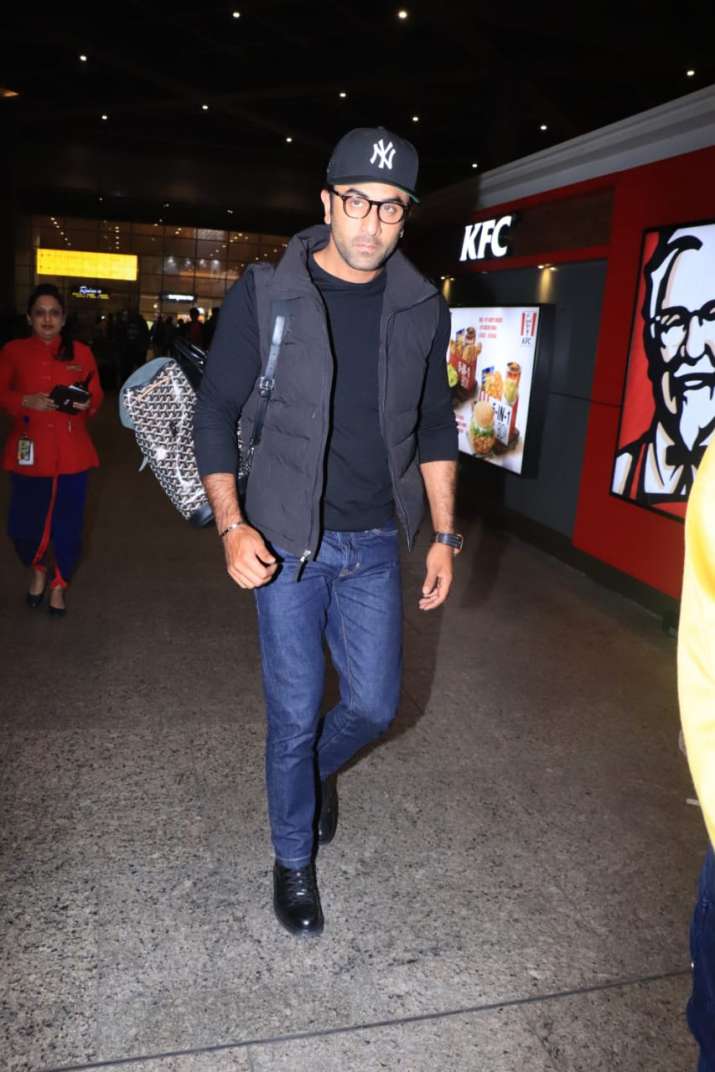 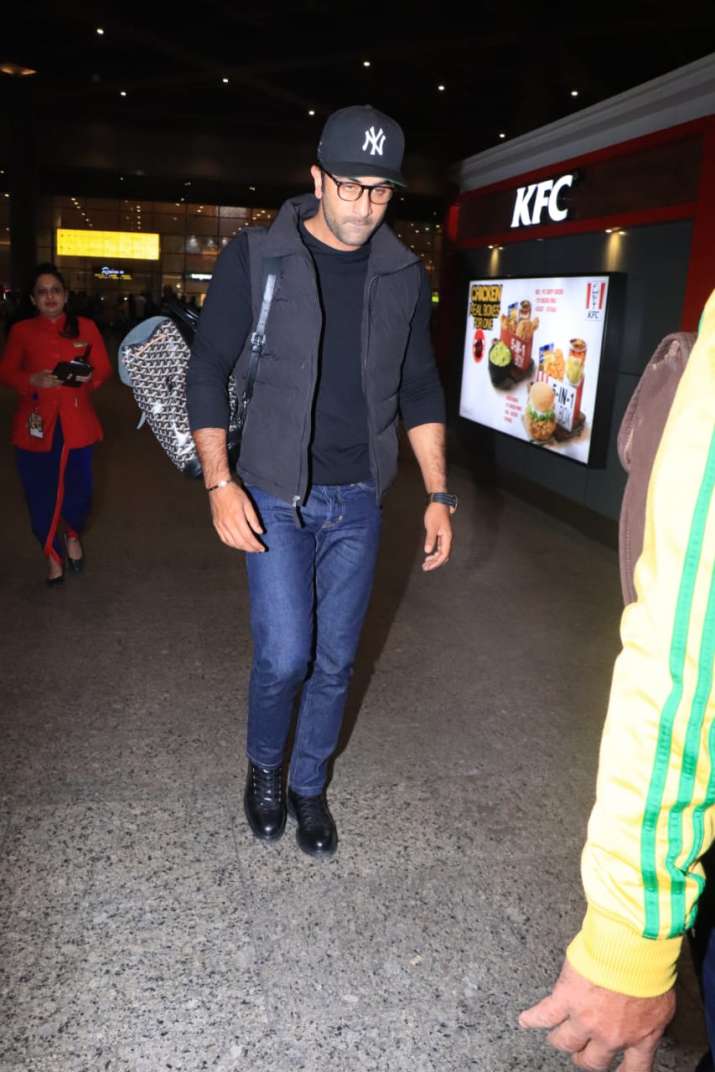 ALSO READ: Have you seen Neha Kakkar and Aditya Narayan’s wedding card yet?

On the work front, he was last seen in the 2018 film Sanju and will next be seen in Ayan Mukerji’s Brahmastra co-starring Alia Bhatt, Amitabh Bachchan, Dimple Kapadia, and Mouni Roy. Later, he will be seen in Shamshera, co-starring Vaani Kapoor and Sanjay Dutt.

You will not win games if you drop catches: West Indies coach Phil Simmons

admin - December 21, 2019
0
Mumbai: Weird Twitter drama has been raging over Bollywood superstars Salman Khan and Akshay Kumar all through Saturday. As Salman fans thronged to the...