The charge sheet against RJD MLA has been filed by the special POSCO court here against absconding RJD MLA Arun Yadav, accused of raping a minor girl at his residence in Patna. 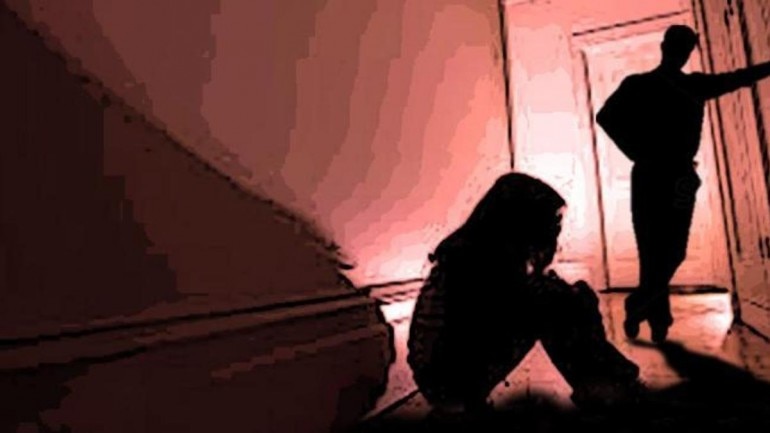 The charge sheet has been filed by the police before the special POCSO court here against absconding RJD MLA Arun Yadav, who is accused of raping a minor girl at his residence in Patna.

Special public prosecutor Saroj Kumari said the charge sheet has been filed against Yadav, who represents Sanders assembly seat, under IPC sections relating to human trafficking and sexual assault besides those of the Immoral Traffic Prevention Act, POCSO Act, and the Juvenile Justice Act.

Special POCSO judge R K Singh has posted the matter for further hearing on February 10 and issued notices to the Speaker Vijay Kumar Chaudhary and the secretary of the state assembly to ensure that the legislator appears on that date, she said.

Deposing before the court, the police said that movable and immovable property belonging to Yadav was being attached.

The RJD MLA has been on the run ever since his name cropped up in a sex racket which was busted in September last year.

Poor girls from the districts were lured by some locals, including a woman, with the promise of getting them a job and pushed into flesh trade.

The matter had come to light after a girl, who was rescued from the clutches of her captors in Patna by her family, gave a statement before the police that she was sent among other places to the Patna residence of the RJD MLA charge-sheeted for the rape of minor girl MLA where she was raped.

US, China should ‘step up’ to steer the world throughout the coronavirus disaster

‘I believe Amazon ought to begin paying their taxes,’ Joe Biden says

Manushi Chhillar’s astounding reply that gained her the crown of Miss...

Bigg Boss 13: Sidharth tells Shehnaaz he is too old for...