Salman Khan took to social media to share the teaser of the song Munna Badnaam Hua. The Dabangg 3 song will release on November 30. 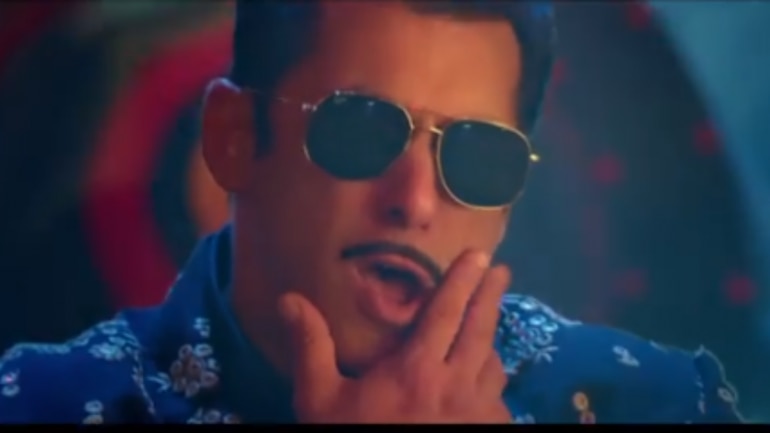 Salman Khan is all set to come back to the big screen as Chulbul Pandey. Dabangg 3, which is set to release on December 20, is already making much noise.

Fans are eagerly waiting to see Salman shake-a-leg in the film’s song Munna Dadnam Hua. Their wait will be over soon as Salman has taken to Instagram to share the teaser of the song. Munna Badnaam Hua stars Warina Hussain and Salman Khan. The song will release on November 30.

It is also reported that Dabangg 3 director Prabhudeva will have a dance off with Salman in the song. Munna Badnaam Hua is choreographed by Vaibhavi Merchant.

Earlier in a press statement, Prabhudeva said, “Sharing screen space with him( Salman Khan) in a song after Mera Hi Jalwa (Wanted, 2009) was magical. I can never turn down his request. I hope people will like seeing us together again.”

Dabangg 3, which has been shot in Madhya Pradesh, Mumbai and other locations across the country, is produced by Salma Khan, Arbaaz Khan and Nikhil Dwivedi.

PM Modi to characterize all devotees, solely invitees ought to come...

Cash Heist Season 5: What to anticipate from the Netflix sequence

Russia gears up for mass vaccination towards coronavirus