A man and a woman committed suicide by jumping from the Gwalior for in Madhya Pradesh. 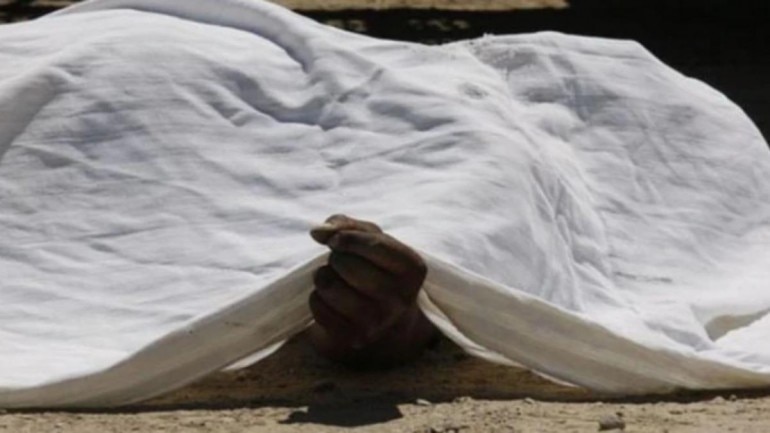 A young man and woman committed suicide by jumping from the historic Gwalior Fort of Madhya Pradesh.

According to the Police, both Arun and Varsha were residents of Hazira area of Gwalior. Arun was posted in Ujjain and had come home on leave for his brother’s wedding. Varsha Verma recently got married on January 29.

According to eyewitnesses, two who had been sitting on the fort fall for long suddenly jumped down. Both of them died after falling down. Those present at the fort informed Bahodapur Police after which a police team reached the spot. The dead bodies and Arun and Varsha were sent for post-mortem later.

Arun was identified with the help of an I card present in his pocket.

The police at the moment is recording statements of the relatives of the two find out why the duo took such an extreme step.

The police is also not rejecting the angle of an affair between the two.

The police is also not rejecting the angle of an affair between the two.

China’s GDP growth this quarter will be 0%, according to top economist Ed Hyman

admin - December 19, 2019
0
While autorickshaws charged higher fares than usual, cab drivers refused to come towards Lutyens' Delhi due to the protests against the controversial citizenship...