The 29-year-old Australian wicket-keeper batter Alyssa Healy revealed that she considered retiring from cricket as she was ‘frustrated’ with her cricket and did not know what more could she achieve or do to better her game. 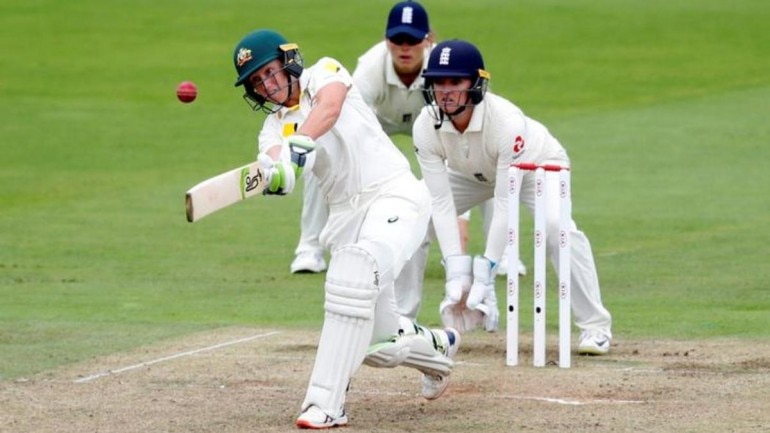 Australia’s wicket-keeper batswoman Alyssa Healy has revealed that she considered walking away from the game before witnessing a turnaround in her fortunes.

Since October 2017, Healy has registered 1,143 runs at an average of 57.15 including three centuries in ODIs. In T20Is, she has scored 1,008 runs at an average of 38.76. “It was not necessarily that I felt like I was at a crossroads, but I could have easily walked away from the game and been happy with what I’d done, and that I’d contributed to successful teams,” cricket.com.au quoted Healy as saying.

Healy had made her international debut in 2010. She played some good innings here and then, but her full potential was realised in the 2017 Ashes.

“There was a lot of talk throughout that World Cup that we were not playing the cricket that we knew we could. We were timid even though we had so much power in that middle and lower order sitting there,” Healy said.

“I was wondering how we could use it better and get ourselves in positions earlier to dominate oppositions. It always felt like we were getting to the 40th over and then trying to explode for the last 10 instead of building momentum right through the innings,” she added.

Australia is currently playing a tri-nation series involving England and India. The side will next take on India on February 8.

Asha Kumari will be asset to party in Punjab: Capt Amarinder Singh

Nothing was aimed at Nortje: Ben Stokes and Jofra Archer clarify England’s reaction after...

Wanted to retire from cricket, did not really no what more...

US warns energy companies like Reliance Industries over ties to Venezuela’s...